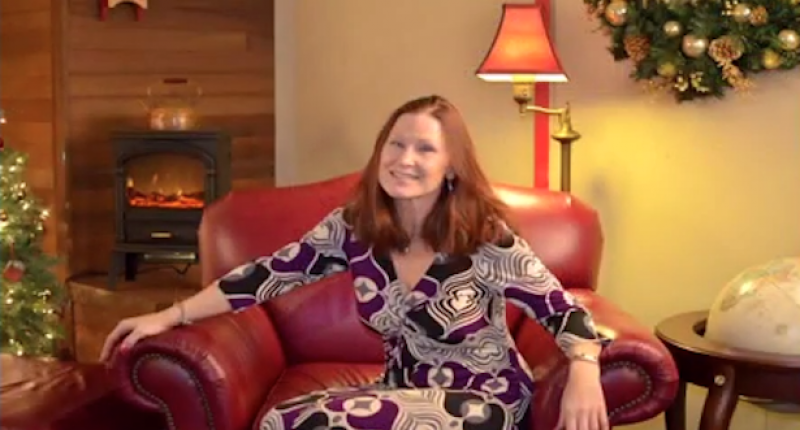 From the archives: November 8, 2013. Original images and video were lost/removed by YouTube and have been substituted.

Mia Marie Pope knew Obama at their high school in Honolulu, Hawaii, during the late 1970s. She knew him then by the name of Barry Soetoro.

In this interview on October 31, 2013, with Reverend and Dr. James David Manning, the pastor of Atlah World Missionary in Harlem, New York, Pope says Barry “always portrayed himself as a foreign student” and “very much was within the gay community.” It was “common knowledge” that Barry “wasn’t interested in girls” but “was strictly into men.”

“One of his attributes even then,” as he is now, was that Barry “was a pathological liar even then” of the “self-aggrandizing” sort. He would lie about the most mundane things.

Barry also exploited people, bumming cigarettes off others, then drop them as soon as he got what he wanted.

Barry also bragged about smoking the expensive powder form of cocaine. “He would get with older white guys. That’s how he procured the cocaine, by having sex with these older rich white guys.”

If the video doesn’t work, go to: (editor’s note: both the primary and secondary video links were removed over the years. The above is a replacement.)

Thank you, Ms. Pope, for having the courage to speak the truth.

May God bless you, and send His mighty angels to spread their wings of protection over you and keep you safe from this evil imposter in the White House.

Dr. Eowyn is the Editor of Fellowship of the Minds, where this article first appeared.