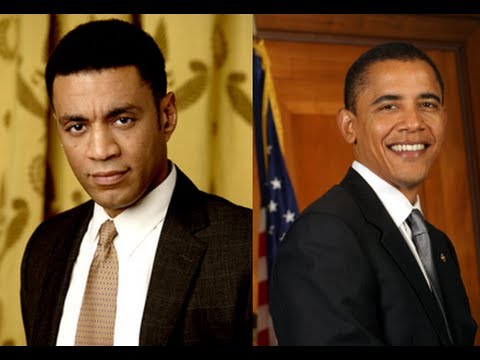 This post was originally published on November 17, 2013. We have been reviving lots of older posts on DC Clothesline and DC Dirty Laundry and trying to recover and replace old pictures and videos that have been lost. YouTube, Google and the internet powers that be are trying to rewrite history by destroying evidence.

Barack Obama was hand-picked to lead this country and our elected servants remained silent. DHS computers proved that, due to his fraudulent social security number, he was not even eligible to work in America. His fraudulent birth certificate was covered up and conveniently insured with the suspicious death of the woman who issued it. It was claimed by many that Obama was a real life Manchurian Candidate.

Would it surprise you, if Obama took acting lessons to learn how to be more “presidential”?

—–Original Article from 2013 Below, With Substitute Videos To Replace Originals That Have Been Removed From YouTube—– 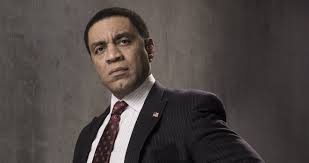 We may never know who Barack Obama really is. However, we do continue to receive a few small pieces to a very large and complex puzzle.

Eric “Mancow” Muller made a startling revelation on the Alex Jones Show late last week. He claims that actor Harry Lennix taught Barack Obama to be Harry Lennix. He allegedly taught him how to act like an educated South-Side African-American.

For those who are unaware who Harry Lennix is, he has an amazing credit list including: The Five Heartbeats, ER, Ally McBeal, Titus, Judging Amy, JAG, Love & Basketball, The Matrix: Reloaded, The Matrix: Revolutions, The Practice, Commander-in-Chief, 24 and is currently a cast member of The Blacklist.

Maybe you should start by watching this interview and see if you can see the resemblance in demeanor to our president (This is a replacement video and simply a random interview with Harry Lennix. Close your eyes and listen. Can you notice the similarities? If you were not watching, you might think it were Barack Obama giving the interview):

Muller, who knew Obama in Chicago before he became president, said Lennix told him that, “He was the actor hired to teach Obama to be Harry Lennix – watch The Blacklist and you can see Obama – this is an actor that we hired in our president.”

“He’s leaving our studio and sees a cut-out of Obama and says ‘he’s a rat bastard’ – oh because I’m black I have to like Obama,” said Muller.

Mancow says Lennix told him, “He mimicked me, he followed me for years, and they wanted me to train him and teach him how to act….like a an educated south side African-American,” adding that Lennix thought Obama was “very stupid” and had “been taught to act like this.”

Mancow’s producer, who also witnessed the conversation, confirmed its veracity and added that Lennix said the only person who knows Obama better than him is Michelle Obama.

Here is an excerpt of Jones’s show and the Mancow interview, courtesy of Birther Report. (The below is another replacement video. The original video was removed from YouTube.)

If Muller’s allegations are true would this be acceptable?

Pro athletes accept coaching to teach them how to talk to the press. Do we run down a highly paid pro athlete because he speaks well to the press but acts like a gorilla at home?

I happen to think it is but we will all have opinions. I think this simply adds to the growing body of evidence that we have no idea who Barack Obama really is. I think that it is OK for someone to polish their skills. I certainly can not fault anyone for that. But in the case of a president who obviously wants us to know very little about his past, I just happen to think this is quite suspect.

A lot of people in America feel that Obama was groomed to be president and planted by unseen powers that are the real driving forces behind world politics. These are generally thought to be powerful and well-connected money-men like George Soros. The theory is that the globalist elites hand-picked Obama and put him in The White House for a reason.

We will probably never be able to prove that, but…

This story certainly does not hurt that theory.