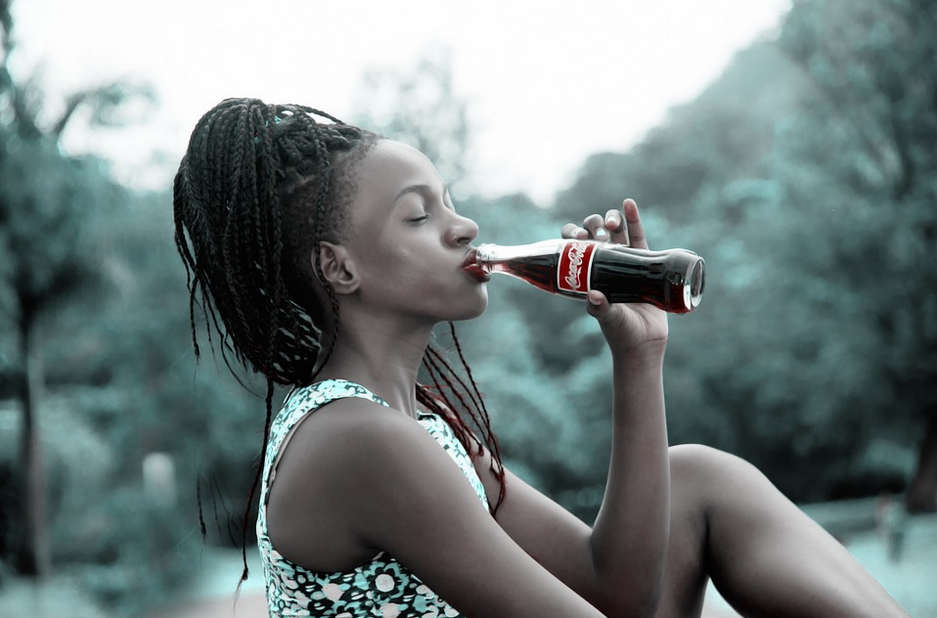 Philadelphia’s soda tax is barely two years old, but many local lawmakers are saying they’ve seen enough. The hotly debated tax survived a legal battle last year, but the court of public opinion appears to be another matter.

Maria Quiñones-Sánchez, a member of Philadelphia’s city council, introduced a bill last month that would phase out and potentially eliminate the soda tax (which includes other sugary drinks such as almond milk, sports water, and some teas).

A separate resolution would authorize the council to hire a consultant to study the tax’s economic impact.

“I would be up for a total repeal of it,” Quiñones-Sánchez told The Philadelphia Inquirer. “I’m against a regressive tax. … What the polls are showing is that people aren’t happy with this.”

Quiñones-Sánchez is not alone. Her bill enjoys support not just from the council’s three Republicans but also from three Democrats. All three Democrats, The Inquirer notes, voted in favor of Philadelphia’s soda tax, Mayor Jim Kenney’s signature tax measure.

The U.S. has largely bucked this trend. No state has passed a statewide beverage tax, though Connecticut, where new Gov. Ned Lamont is pushing for one, could become the first. Only a handful of cities besides Philadelphia — including Seattle, San Francisco, and Boulder, Colorado — have passed soda taxes.

Proponents of soda taxes say they don’t just raise revenues for government programs but also save lives by reducing the risk of obesity, heart disease, and diabetes. A widely reported 2016 study, for example, claimed Mexico’s beverage tax reduced purchases of sweetened drinks by 6 percent in 2014. Over 10 years, Reuters reported, that could save 18,900 Mexicans lives.

Other studies have produced results that bring such claims into questions.

A 2018 study published by the New Zealand Institute for Economic Research, which analyzed 47 studies investigating the effectiveness of taxes on sugar products, found such taxes did not lead to improved health.

“Our conclusion is that the evidence base gets weaker further along the chain of intervention logic,” the report said, adding,

If taxes did not have economic costs, through deadweight losses and implementation costs, then even a slight causal link between a tax and an improvement in health outcomes might be justified. That, however, is not the case.

Philadelphia’s soda tax, which imposed a 1.5-cent-per-ounce levy on sweetened drinks, raised $79 million in its first year. The funds finance a variety of city expenditures ranging from pre-K programs and public schools to park improvements and other city amenities.

Eighty million dollars in year-one might sound like a win, but this would ignore important elements of the tax. First, the tax’s purpose was two-pronged. It was designed to not just raise revenue but also to deter consumers from drinking soda. Second, it was assumed the tax would have a relatively broad base.

In the wake of the tax, an abundance of research has emerged that shows the tax is failing on both fronts. The most recent research, a Stanford University studypublished in January, concluded the following:

…our results suggest that consumers have strong preferences for taxed beverages relative to healthier alternatives, and these preferences are not easily altered. … Second, our analysis shows that in order to be effective, taxes must be imposed in a way that makes them hard to evade. Highly localized taxes make it relatively easy for consumers to seek alternatives.… Finally, while we would expect low income households to generally be more price sensitive, our results also show that low income consumers are less likely to avoid the tax through cross-shopping.

Furthermore, while that $79 million sounds great, in fact, the tax lagged projections by about 17 percent. Apparently, pennywise consumers with the means to do so don’t mind shopping outside the city for soda (and when they do, they take other shopping business with them).

This leaves the bulk of the tax to be paid by the city’s lower-income population, which likes soda but has little choice but to buy it at its new premium price, making it a highly regressive tax. Furthermore, the tax falls disproportionately on the city’s black population, which has left the tax and its supporters open to charges of elitism and racism.

The soda tax, as it currently exists, further aggravates our growing divide — on one side the privileged who can benefit from pre-K programs and recreation centers without ever sipping on a can of soda again, and on the other the impoverished and people of color who fund them.

In a letter advocating repeal of the tax, a coalition of 20 African-American pastors channeled their inner Milton Friedman, explaining that the soda tax should be judged by its results, not its intentions.

“Government solutions to community needs should never harm those they are trying to help,” the pastors wrote in The Inquirer.

The tax is intended to ensure our children’s access to [important services] … ultimately, the beverage tax does more harm than good because it targets the members of our community who can least afford it.

Voters and local leaders might be the most important opponents of the tax, but they are not the only ones. The tax has also, naturally enough, drawn opposition from anti-tax groups and the deep-pocketed American Beverage Association (ABA), a trade group that represents the beverage industry in the US, which has spent millions opposing the tax.

All of this would seem to suggest that economist Dan Mitchell was correct in his assertion that the only beneficiaries of Philadelphia’s soda tax were the politicians. This would be true except for the fact the tax’s biggest advocate, Mayor Kenney, who is up for reelection in November, is facing considerable heat over the unpopular levy.

“[T]he rest has been placed in the city’s general funds,” writes Chuck Dinerstein, a senior fellow with the American Council of Science and Health, “perhaps we need to bring back the ‘lock-box.’”

As a result, there are only 2,250 kids enrolled in Philadelphia’s pre-K program, well below the 6,500 annually Kenney had pledged.

The Shortest Tax In History? Not Quite

Americans have a long history of resisting taxes on their drinks.

Following the Revolutionary War, to pay off its hefty war debt, the federal government passed a tax on spirits that led to a full-scale revolt known as the Whiskey Rebellion (1791-1794). The rebellion saw several tax collectors tarred and feathered after its passage in 1791. Violence steadily escalated until George Washington, riding at the head of 13,000 militiamen, peacefully put down the rebellion in 1794. (Though a couple dozen ringleaders were arrested, all were acquitted or pardoned.)

The resistance against taxes on drinks continues today. Yet if Philadelphia’s soda tax is repealed, it would not be the shortest tax in history. That distinction, The Economist points out, perhaps belongs to Cook County, Illinois.

In August 2017, a penny-per-ounce tax on — you guessed it — sweetened beverages went into effect in America’s second most populous county. Just two months later, the county board overwhelmingly voted to repeal the soda tax.

Like in Philadelphia, Cook County’s tax had come under fire from critics who said it disproportionately impacted black and Latino-Americans. It, too, faced oppositionfrom the ABA and an organized campaign. Both Illinois and Pennsylvania, it should be pointed out, also have some of the highest excise taxes in the US, ranking sixth and ninth, respectively.

It’s unclear if Philadelphia’s tax will have the same fate as Cook County’s. What is clear is that another major tax battle is brewing. In addition to Quiñones-Sánchez, six council members are on record opposing the tax. Meanwhile, the ABA, which spent more than $16 million fighting the tax between 2016 and 2018, recently ponied up more than $400,000 to run a series of new commercials against the taxand Mayor Kenney.

One Philadelphia media group, which said the beverage industry “has its checkbook focused on the council races,” recently surveyed 20 declared city council candidates to get their position on the tax.

The tax battle has changed since America’s founding when hundreds of whiskey sellers (and drinkers) rebelled against America’s first excise tax. No one is being tarred and feathered, as in Washington’s day. There has been no violence against politicians or tax collectors.

Yet in some ways, the battle remains the same.

Two hundred years later, Americans are still fighting for the freedom to drink what they want without interference from the government. Stakeholders are still organizing to protect their interests, just through more peaceful and sophisticated means.

But perhaps the biggest lesson is a timeless one.