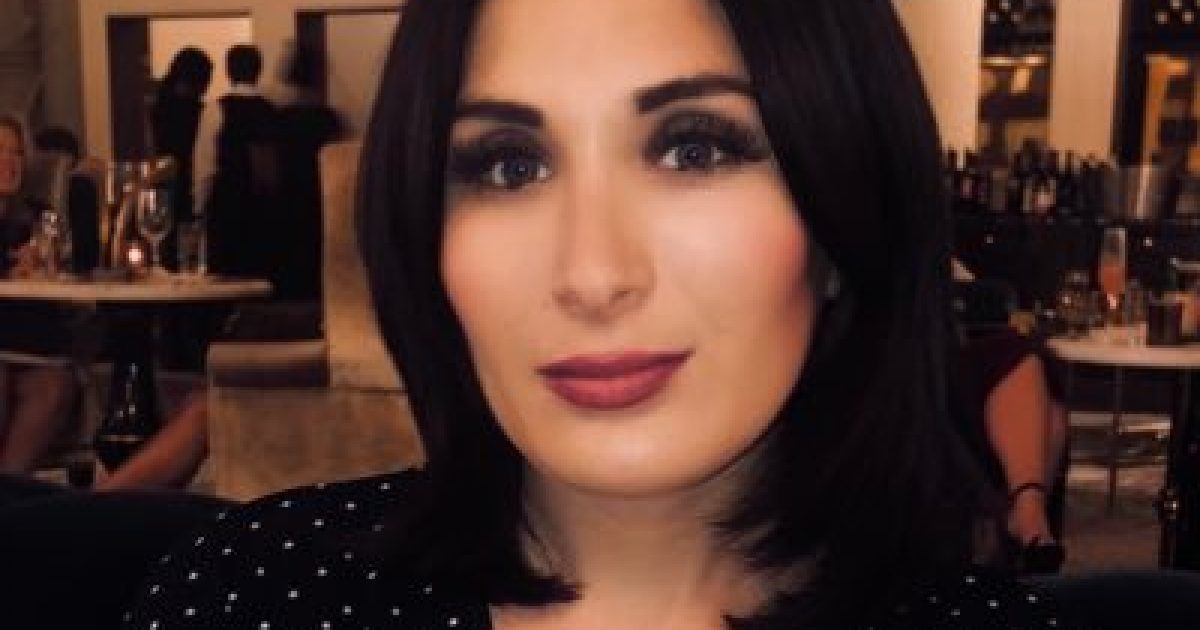 Investigative reporter Laura Loomer has had enough and she’s going beyond mere activism and reporting.  Now, she’s throwing her hat into the ring to run for a congressional seat in Washington as a representative of New York.  Does this mean DC is about to get Loomered?

On Monday, Loomer appeared on the Alex Jones Show at Infowars and declared that she had been “seriously exploring” a congressional run in 2020.  She said that she was looking to possibly make the announcement of a 2020 run in the “next week or two.”

Loomer said she is “sick and tired” of  “these wackjobs and jihadists” trying to overthrow our government.

Loomer has been on the frontlines with her reporting, attempting to engage Islamic jihadis such as Representatives Ilhan Omar (D-MN) and Rashida Tlaib (D-MI), as well as Minnesota Attorney General Keith Ellison.

She was heavily involved in bringing to the American people truths that the mainstream media were too lazy to dig up and law enforcement simply wanted to ignore in the 2017 Las Vegas shooting.

Loomer also has taken California Democrats to task on their stand on illegal immigration.  She Loomered Nancy Pelosi’s house, as well as Governor Gavin Newsom.

Her brief bio also touts some of these achievements along with her work at Project Veritas, which is nationally known for exposing corruption through undercover video and investigations.

Laura Loomer is a Jewish Conservative investigative journalist and activist. Originally from Tucson, Arizona, Laura began her journalism career working as an undercover journalist for Project Veritas from 2015-2017.

Laura is notorious for her Guerilla style journalism and often conducts ambush interviews on live stream, which is known as getting “Loomered”. Some of the people she has confronted on camera include: Hillary Clinton, Chelsea Clinton, Huma Abedin, James Comey, Maxine Waters and Keith Ellison.

I certainly don’t agree with several things that Laura says, but you can’t deny that she is fearless and has a lot of courage to go and question in a manner that reporters used to engage in in this country.

Sometimes she doesn’t get answers from the criminals that she is attempting to interview but there is no doubt that she turns up the heat on them.

Loomer also has plans to address the blatant censorship coming out of Facebook, Twitter, YouTube and Google.  She faced a ban on Twitter and handcuffed herself with a bullhorn to their offices.  That garnered national attention just like many of her other reports that expose the clear hypocrisy of the anti-American establishment in America.

If she runs, and wins, the Islamists and Communists in Congress are going to have their hands full because unlike a lot of other spineless people who want to go along to get along and not get too excited, Loomer will simply not be silent.