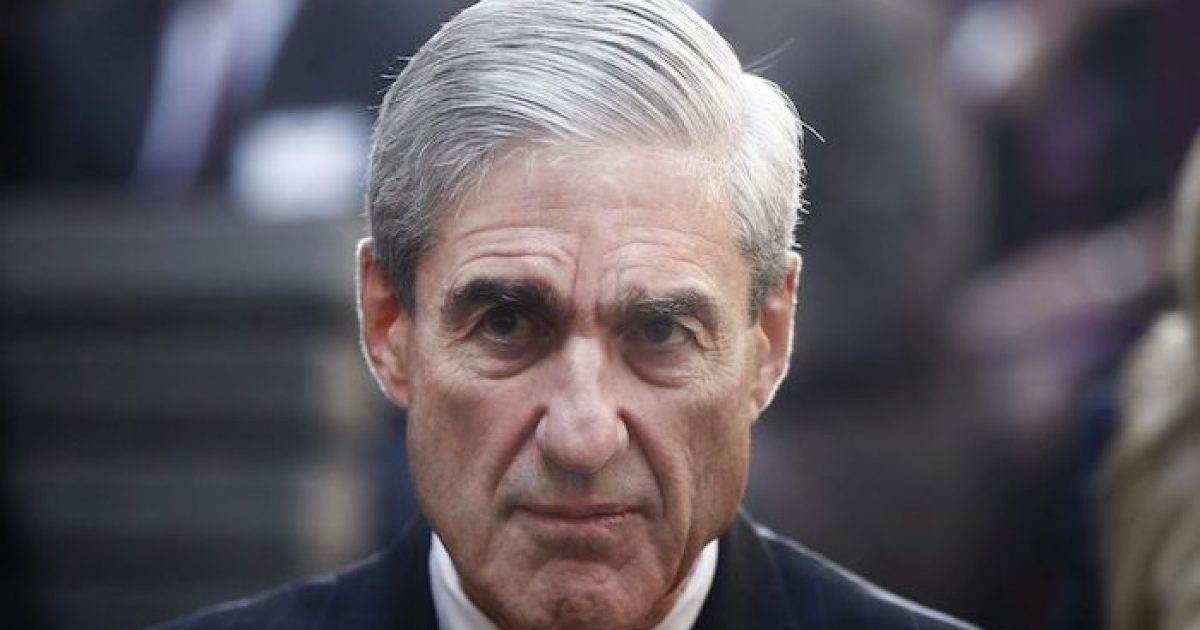 Incredible. America was in the throes of a full-fledged coup. Trump saved us. A special prosecutor is indeed required to investigate Mueller, Clinton, Brennan, McCabe Stzok, Ohr, et al — this is the biggest political story in the last 100 years.

But of course, the fact that Mueller’s report exonerates Trump makes no difference to the party of treason.

The coup will continue.

The attempts to spin the Mueller report have already begun, and the Jew-hating new stars of the Democrat party, Ilhan Omar and Rashida Tlaib, are yet again clamoring for impeachment.

How large this coup attempt really was, has yet to be uncovered.

“Mueller’s Report Ends ‘WitchHunt’ But What’s About To Unfold Is The Real Story,” Sara Carter, April 18, 2019 (thanks to Christian):

Attorney General William Barr stressed Thursday during his press conference that although Special counsel Robert Mueller detailed 10 “episodes” involving actions by President Trump that might have constituted obstruction of justice, neither the DOJ, nor Deputy Attorney General Rod Rosenstein believed those actions violated the law.

Barr said based on the evidence that Trump’s action had “non-corrupt motives.” The redacted version of Mueller’s report was released late Thursday. The very few redactions in the behemoth report show the reasons for the decisions, which were based on recommendations made by the intelligence community, DOJ and Mueller prosecutors to protect classified information, sources and methods and information pertaining to ongoing litigation.

The roughly 400 page report is what it is and now it is available for the public. After more than two years and national media consumption of every rumor possible the investigation has concluded that neither President Trump, anyone on his campaign and no American colluded with Russia to influence the 2016 election.

Thank goodness. We should be celebrating. Instead, many media outlets who carried the Trump conspiracy water to thirsty ‘anti-Trumpers’ and angry Democrats are scouring the pages looking for anything to salvage their failed attempts at removing a duly elected president.

The reality, however, is that it’s over for those pushing the now debunked Trump Russia collusion. It is a chapter closed.

What is left, however, are multiple chapters still left to be written. What will unfold is investigation into what historians will consider one of the greatest political ‘witch-hunts’ in U.S. history. If justice is served, those responsible will be outed and prosecuted.

Those officials who weaponized the intelligence community, approved unauthorized surveillance on American citizens based on unvalidated information and targeted a sitting president should fear the wrath of ‘lady justice.’

We also witnessed two major disinformation campaigns: one by the Russians and the other by supporters loyal to Clinton.

From the beginning it was impossible to prove the allegations that the Democrats, anti-Trump right wing and others were lobbing at the president. They did it with such voraciousness that it took over the airwaves like a Tsunami, sweeping up everything and everyone in its path.

Journalists that couldn’t prove those allegations were true, like me, simply said over the past two years “there is no evidence that Trump colluded or conspired with Russia.” I’ve said this as far back as 2017.

It is the same end result discovered by Mueller after more than $30 million dollars, witness interviews, subpoenas and hundreds of warrants.

Days and weeks with little sleep were spent chasing rabbits down a proverbial hole of allegations that amounted to nothing. It was literally exhausting.

Instead, what evolved from my investigations, as well as my colleague John Solomon, was growing body of evidence of malfeasance within the intelligence community, FBI and DOJ. The insurmountable evidence unraveled like a loose ball of yarn as we started pulling threads and avalanched with the launch of Congressional investigations….