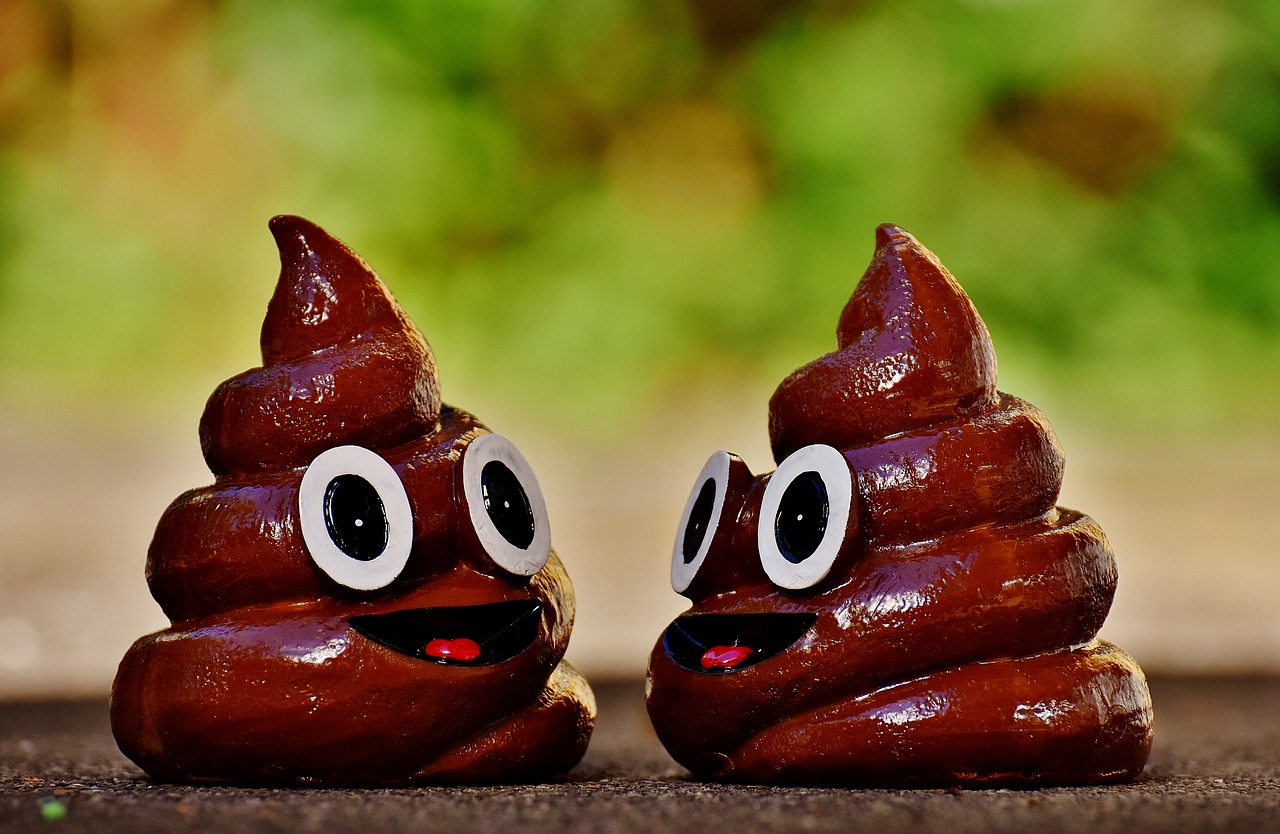 Sometimes the best metaphors come from real life.  Today, San Francisco has eclipsed Los Angeles and has become the most important city in America’s most heavily populated state.  It is the central hub of our tech industry, in many ways it is one of the epicenters of our national moral decay, and the most powerful Democrat in the entire country calls it her home.  So somehow it seems appropriate that the city is literally covered in human feces, and the problem is getting worse with each passing year.

In 2011, there were 5,547 reported incidents of human feces found on the streets of San Francisco, and by 2018 that figure had risen to 28,084.  The following numbers originally come from the San Francisco Department of Public Works…

And the important thing to remember is that these numbers only represent “reported incidents”.  As Business Insider has noted, the true amount of human feces on the streets “is likely even higher”…

Notably, this is a chart of only documented reports — the actual amount of feces on San Francisco’s streets is likely even higher than these statistics suggest.

“I will say there is more feces on the sidewalks than I’ve ever seen growing up here,” San Francisco Mayor London Breed told NBC in a 2018 interview. “That is a huge problem, and we are not just talking about from dogs — we’re talking about from humans.”

If all of this crap is a metaphor, would could it be a metaphor for?

One of the things that initially came to my mind is that it could be a political metaphor.  San Francisco gave us Nancy Pelosi, and as Speaker of the House she is currently the most powerful Democrat in the entire nation.  And without a doubt, she certainly represents an ideology that is taking America straight down the crapper.

But of course the Democrats certainly don’t have a monopoly on corruption.  Here in Idaho, there are prominent Republicans that are giant moral sleazebags, and even the “good conservatives” won’t say anything about the corruption because they are concerned about the political ramifications.

San Francisco’s human feces problem could also be a metaphor for our tech industry.  In particular, social media giants such as Facebook and Twitter have been hit by scandal after scandal in recent years, and the extreme censorship that they have been hitting us with has been absolutely nauseating.  So it would definitely not be too much of a stretch to equate the current state of the tech industry with a giant pile of crap.

Last but not least, could it be possible that all of this poop is a metaphor for the moral decay that is emanating out of San Francisco?  Certainly Los Angeles, New York and Washington D.C. are playing starring roles in our national moral decay as well, but there is something about San Francisco that seems to attract the worst of the worst.

As I noted the other day, San Francisco handed out 5.8 million free syringes in 2018 alone.  And in a recent article by John Stossel we are told that addicts can shoot up in full public view and the police won’t even do anything about it…

San Francisco is a pretty good place to “hang out with a sign.” People are rarely arrested for vagrancy, aggressive panhandling or going to the bathroom in front of people’s homes. In 2015, there were 60,491 complaints to police, but only 125 people were arrested.

Public drug use is generally ignored. One woman told us, “It’s nasty seeing people shoot up — right in front of you. Police don’t do anything about it! They’ll get somebody for drinking a beer but walk right past people using needles.”

Each day in San Francisco, an average of 85 cars are broken into.

Could you imagine trying to raise young children in an environment like that?

At this point, addicts are even shooting up in the bathrooms of San Francsico’s public libraries…

In San Francisco, dozens, sometimes hundreds, of homeless people like Martinez come to the libraries daily. Around the Bay Area, that number runs into the thousands.

This can be a problem, when someone who’s mentally ill rants in the aisles or addicts shoot up in the bathroom. But many libraries around the nation have learned to keep those issues to a minimum — thanks largely to a pioneering program in San Francisco that stationed a social worker on-site to help the desperate, instead of just keeping a lid on them with police interventions.

It has been said that “as California goes, so goes the nation”.  So you may be able to take solace in the fact that these things are not happening in your area yet, but as our nation continues to go downhill it is just a matter of time before virtually everywhere is just like San Francisco.

The only way that we are going to take our country back is if we stand up and do something.  Unfortunately, there is so much apathy among good people out there these days, and meanwhile there is a tremendous amount of passion among those that would like to take America even further down the crapper.

You are either part of the solution or you are part of the problem.  And unfortunately there is no time to waste because our society is deteriorating a little bit more with each passing day.

What the Bible Says about Stealing
April 16th, 2021 TCP News