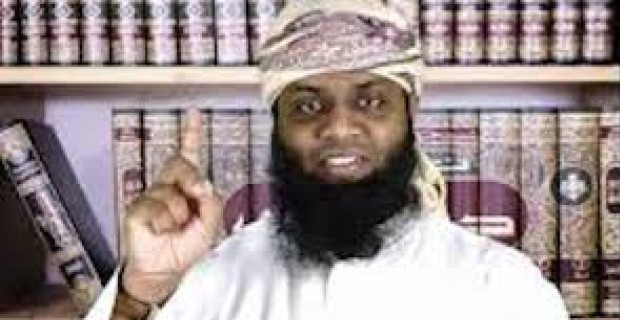 Al-Jazeera journalist Saif Khalid claims that reporting the name of one of the alleged suicide bombers in Sri Lanka is “Islamophobic”.

One of the alleged suicide bombers behind the attack on the Shangri La hotel has been identified as Islamic extremist Zahran Hashim.

However, Al-Jazeera journalist Saif Khalid suggested that even reporting Hashim’s name was “Islamophobic.”

In case it was unclear, "Islamophobia" is now simply a term used to shut down and shame any criticism of Islamic Supremacy. pic.twitter.com/wWVJahaeSU

Al-Jazeera is owned by the the government of Qatar and routinely promotes pro-Islamist perspectives, including the Muslim Brotherhood.

“Makes you wonder why YT never banned him for his terrorist ideology,” remarked Tawhidi.