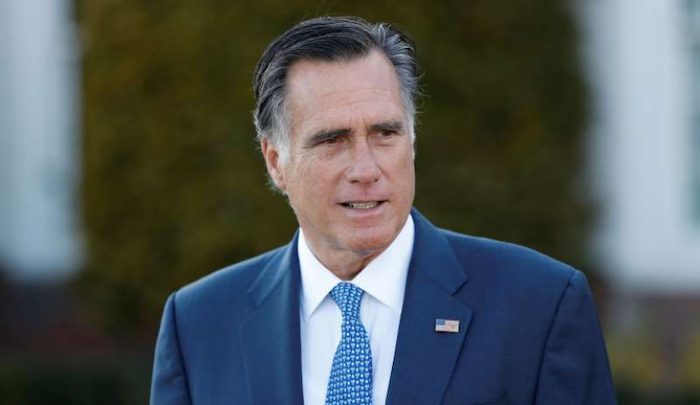 President Trump is being viciously attacked by the Democrats and the mainstream media over the phony “Russia collusion” investigation. Unfortunately, Senator Mitt Romney has chosen to become a useful idiot for the Left. Instead of supporting President Trump, Romney has decided to betray President Trump by attacking him over the result of the largely bias Mueller Report.

When has Romney ever said that he was “sickened” at President Obama and his henchman for trying to sabotage Trump’s presidential campaign, or for trying to orchestrate a political coup against Trump after he was elected president? The answer is likely never, at least publicly.

It is clear that Romney has not gotten over his defeat by President Obama in 2012, and is bitterly jealous of Trump for accomplishing what he couldn’t: winning a presidential election. If Romney had attacked Obama the way he has attacked Trump, the result may have been different in 2012. However, Romney did not attack Obama aggressively or effectively. Romney was a weak and uninspiring candidate. Furthermore, his performance in the third presidential debate in 2012 was one of the worst ever seen by a presidential candidate.

Senator Romney should be condemned by the Republican Party’s leaders for his idiotic public betrayal of President Trump.

“I am sickened at the extent and pervasiveness of dishonesty and misdirection by individuals in the highest office of the land, including the President,” Romney said in a statement. “I am also appalled that, among other things, fellow citizens working in a campaign for president welcomed help from Russia — including information that had been illegally obtained; that none of them acted to inform American law enforcement; and that the campaign chairman was actively promoting Russian interests in Ukraine.”

Romney of Utah called reading Mueller’s report “a sobering revelation of how far we have strayed from the aspirations and principles of the founders.” It was the most critical statement yet from a Republican senator on what Trump on Friday called “the Crazy Mueller Report.”