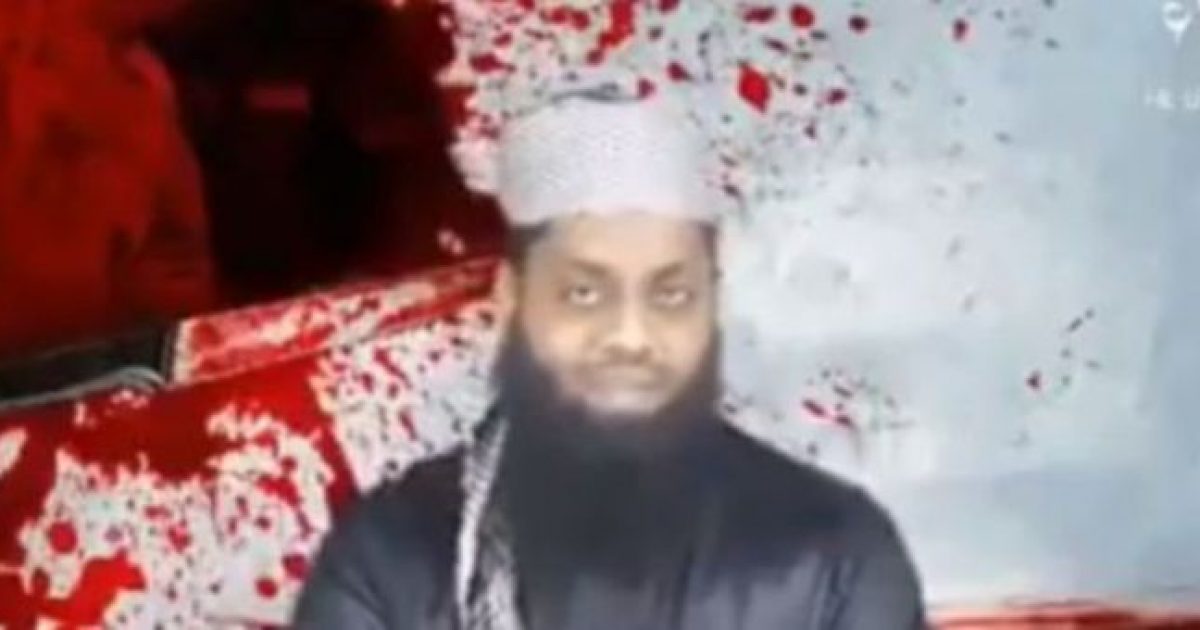 After the Sri Lanka Easter attacks, the government has made it official: they are blaming an Is­lamist mil­i­tant group for executing the Easter at­tacks on churches and lux­ury ho­tels that killed at least 290 peo­ple and wounded almost 500. Health Min­is­ter Ra­jitha Senaratne revealed that ten days ago, warnings about a possible attack were issued from a “friendly government,” but promptly ignored.

The friendly government may have been India.

The group, National Thowfeek Jamaath is an Islamic extremist group and one of their members, a frequent speaker named Moulvi Zahran Hashim is implicated as the “mastermind” in the bombings. He was known for statements like “Anyone who disagrees with Muslims should be killed.” No one paid any attention to that, either.

But experts are saying that the bombings are likely connected to more jihadist networks outside of Sri Lanka. At least 24 people have been arrested so far. The Islamist group also may have members connected to Syria returnees.

Why did the warning go unheeded? The government admitted the mistake, and issued an apology to the victims and families. Small comfort. 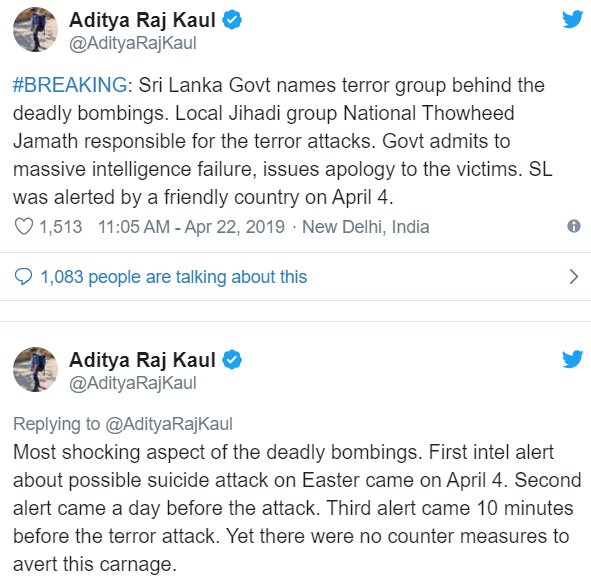 Lawrence Sellin, a retired Army Colonel well versed in the region, tweeted: “Could this be the source of the intelligence failure? PM not told? National security & intelligence is under President Maithripala Sirisena & tensions between him & PM Wickremesinghe are high. Last October, Sirisena attempted to sack Wickremesinghe as PM.”

Political games at the expense of citizens appears to be an international problem. Security patrols along the Sri Lankan coastline have been increased and police protection given to various churches in the wake of the attacks.

The US State Department revised their travel advisory for Sri Lanka by saying that more attacks could come.

When police were told of a van that was parked on the street in Colombo for several days, they went to check it out. They found it packed with three bombs, and attempted to defuse them according to Fox. Instead, they detonated. Fortunately no one was killed in that explosion. Another large bomb was found on the road to the airport, but it was defused successfully.

It is unlikely that such a crop of coordinated attacks were “masterminded” by just one man. Logically, according to experts, it was probably a collective effort.