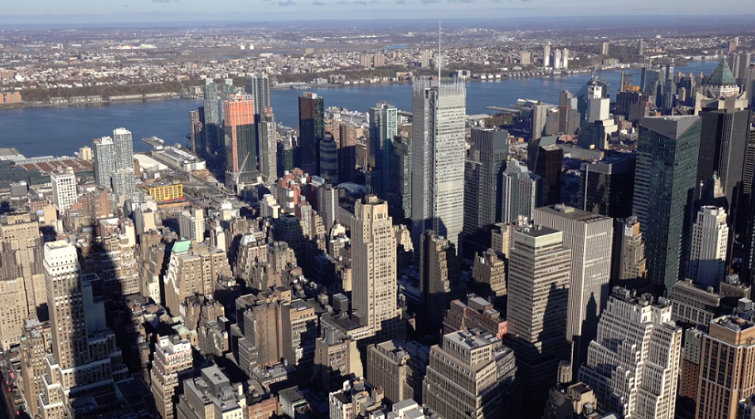 Mayor de Blasio appeared Monday on MSNBC to go after the buildings that make up the city’s famous skyline.

“We are making the Green New Deal come alive here in New York City,” he declared. “It’s three very basic ideas. One, the biggest source of emissions in New York City is buildings.

We’re putting clear, strong mandates, the first of any major city on the earth to say to building owners, ‘You gotta clean up your act. You gotta retrofit. You gotta save energy.’”

And when the hard-left mayor says mandate, he’s talking about a $1 million fine for those who would not fall in line. Or more.

Setting a deadline of 2030, that gives property owners just 10 years to comply.

“And this mandate is going to guarantee that we reduce emissions,” de Blasio told “Morning Joe” co-host Joe Scarborough. “We are going to ban the classic glass and steel skyscrapers which are incredibly inefficient. “If someone wants to build one of those things they can take a whole lot of steps to make it energy efficient, but we’re not going to allow what we’ve seen in the past.”