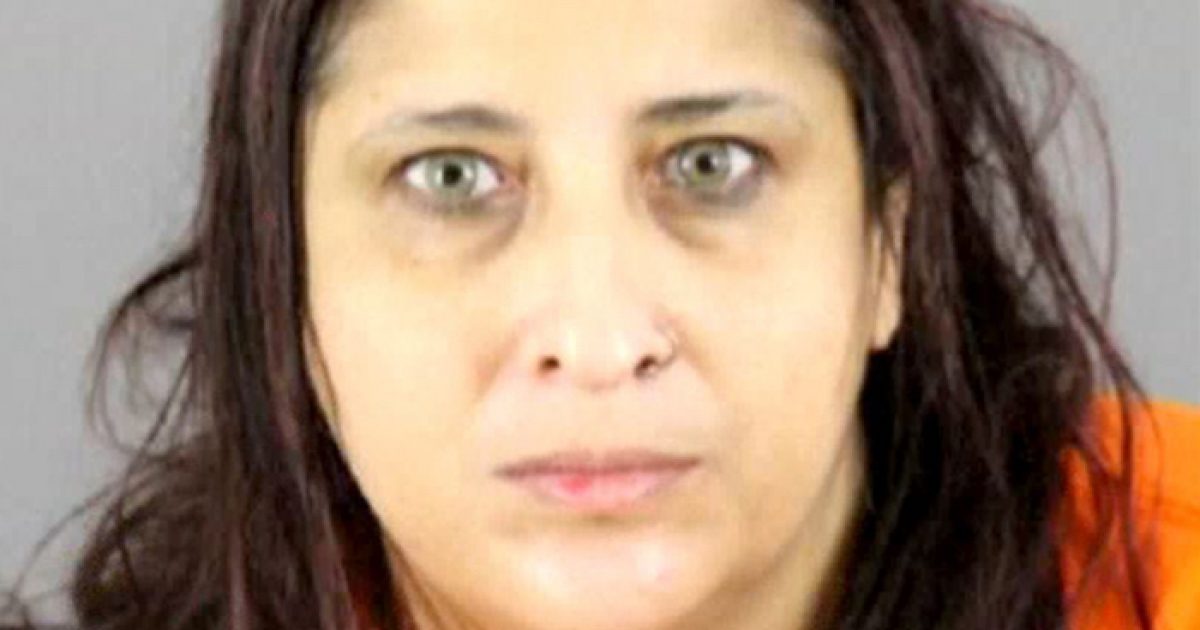 Anyone around her in Wisconsin who might have raised suspicions would have been derided as a racist, bigoted “Islamophobe.”

“Wisconsin mother-of-seven agrees to plead guilty to trying to plot ISIS terror attacks by instructing recruits on how to build bombs and poison reservoirs on hacked Facebook accounts,” by Jennifer Smith, Dailymail.com, April 22, 2019:

A Wisconsin mother-of-seven has agreed to plead guilty to trying to plan ISIS terror attacks.

Waheba Issa Dais, 45, has agreed to plead guilty to one count of providing material to support a terrorist group in exchange for another being dropped.

The Israeli native, who called herself a ‘housewife’ on her visa application to the US, plotted attacks such as poisoning a reservoir with Ricin.

She was arrested last year after trying to use social media to recruit other terrorists.

She hacked other people’s accounts and also operated her own.

Prosecutors say she tried to explain to them how to use explosives and poisons.

Dais was born in Jerusalem but came to the US with her husband in 1992. She settled in Chicago but has since moved to Milwaukee, Wisconsin….

On Monday, as the plea deal was announced, it was revealed that she is in fact a mother-of-seven.

In her attempts to unleash terror on the group’s behalf, she discussed bombing street festivals as well as poisoning government water supplies….

In one Facebook post in February, she pledged her support for IS, according to the FBI’s report.

‘#Caution. When I publish any statement I completely believe in it. I was and I continue to be on the doctrine of the Islamic State,’ the post read.

In one online exchange, Dais told a potential recruit to ‘act like an ordinary person’ and that complete secrecy was needed to carry out attacks, the FBI said.

An FBI confidential informant told investigators that Dais is unemployed and that her ‘Islamic husband’ paid the bills.

The informant also reported that Dais was ‘constantly on social media promoting ISIS’ and that her accounts were frequently shut down for that reason….