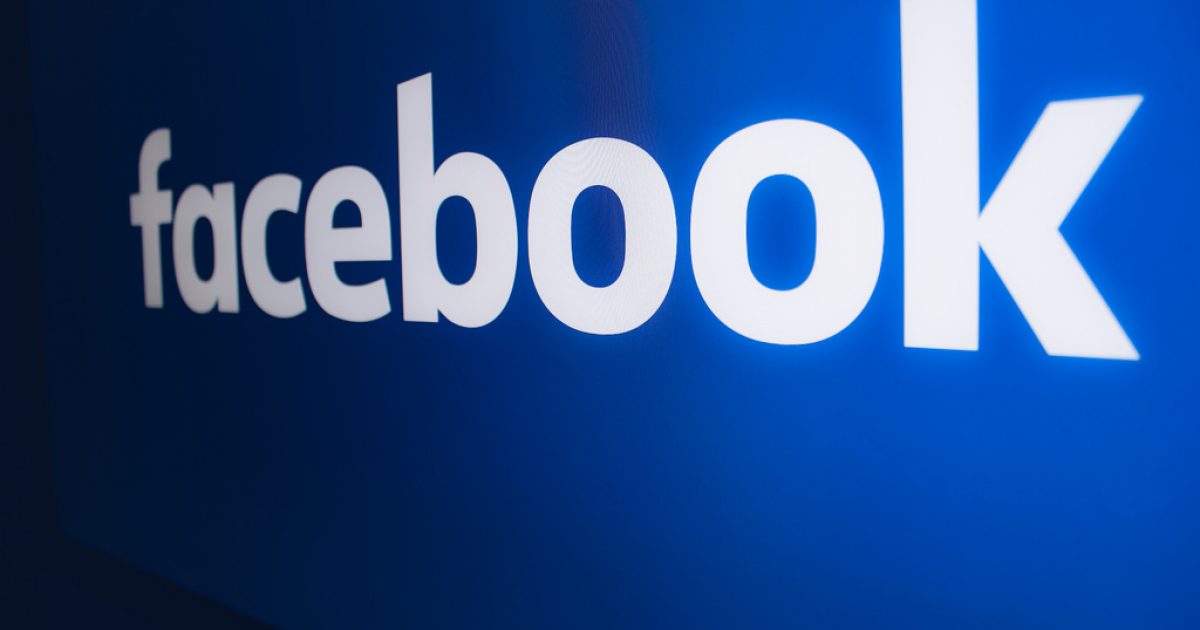 It seems that Facebook executives do pretty much nothing these days but plot and scheme ways to stifle traffic to conservative sites like ours.  Earlier this month, the site unveiled a new way to punish small independent sites like this one.  According to Facebook, the company will start punishing sites that get a lot of traffic from the social media outlet.

They started using this new tool on April 10, the company said:

Incorporating a “Click-Gap” signal into News Feed ranking. Ranking uses many signals to ensure people see less low-quality content in their News Feed. This new signal, Click-Gap, relies on the web graph, a conceptual “map” of the internet in which domains with a lot of inbound and outbound links are at the center of the graph and domains with fewer inbound and outbound links are at the edges. Click-Gap looks for domains with a disproportionate number of outbound Facebook clicks compared to their place in the web graph. This can be a sign that the domain is succeeding on News Feed in a way that doesn’t reflect the authority they’ve built outside it and is producing low-quality content. Starting today, globally.

If you are wondering what a click-gap is, then join the crowd. Facebook invented the term, so we are all trying to catch up. Put simply, Facebook is trying to demote domains in its news feed that are getting disproportionately more clicks from inside Facebook than outside of it.

Granted, it may help get rid of low-quality content, but, the Western Journal says, it “…will cause far more serious problems than it solves.”

The click-gap signal is anti-free speech. One of the advantages of a platform like Facebook is that it provides a fertile ground for diverse voices to be heard. It is easier to post a link to Facebook than to be published in the Op-Ed section of The New York Times. Despite what it looks like, not just anyone can get an interview with CNN. Facebook gives — or rather gave — younger, smaller, less established voices a place where they could be heard.

Not so anymore. Or at least not with any hope of success. Facebook is telling websites that unless they already have a big audience outside of Facebook, they shouldn’t come to Facebook looking for help.

AS the Western Journal explains, pretty much the only sites with an established audience are those in the so-called “mainstream media.”  Sites like the New York Times and CNN will suffer no problems, but independent sites like this one will suffer — again.  Especially since companies like Google are already hurting independent conservative sites.

“Click-Gap could be bad news for fringe sites that optimize their content to go viral on Facebook. Some of the most popular stories on Facebook come not from mainstream sites that also get lots of traffic from search or directly, but rather from small domains specifically designed to appeal to Facebook’s algorithms.”

Facebook can say whatever it wants, and it will.  But we all know the real reason for this.  The real reason, when you get right down to it, is that Facebook seeks to stifle conservative content online.

As the Western Journal accurately explains, “Facebook is talking about demoting posts from pages that its users already want to follow.”

Shaun Hair explains it this way:

Imagine going to the grocery store and loading up your cart with the items you want to buy. After carefully selecting all the things on which you want to spend your hard earned money, you head to the front of the store. There you are greeted by the store manager by the name Zark Muckerberg.

Zark informs you that despite the fact that you have chosen to purchase those items and regardless of your reason, he will perform an audit of your selections. Zark then tells you to close your eyes while he takes half of the items out of your cart — but won’t allow you to know which ones or why.

But Zark isn’t done. He slyly grins and tells you that the store’s new click-gap policy now is going to replace some of your remaining items with more established brands. Oh, you don’t like the taste? Sorry. Enjoy a mouthful of choiceless totalitarianism. Zark promises it’s better for you anyway.

Pamela Geller minced no words: “This is an obvious attempt to influence the 2020 elections and ensure that 2016, when people found alternatives to enemedia propaganda online, doesn’t happen again.”

In our 2016 book, “Banned: How Facebook Enables Militant Islamic Jihad,” American-Israeli Adina Kutnicki and I warned that things would only get much worse if something wasn’t done to rein in the social media giant.  Nothing has been done and here we are.  The only question now is: Will any conservative voice be allowed on Facebook by the 2020 election?

There are things end users can do.  For starters, they can join any one of a number of alternative sites like those listed here or visit a new alternative, Hardcore Conservatives.  They can also encourage their state lawmakers to introduce and support the Stop Social Media Censorship Act, a measure designed to end political and religious censorship by social media sites.