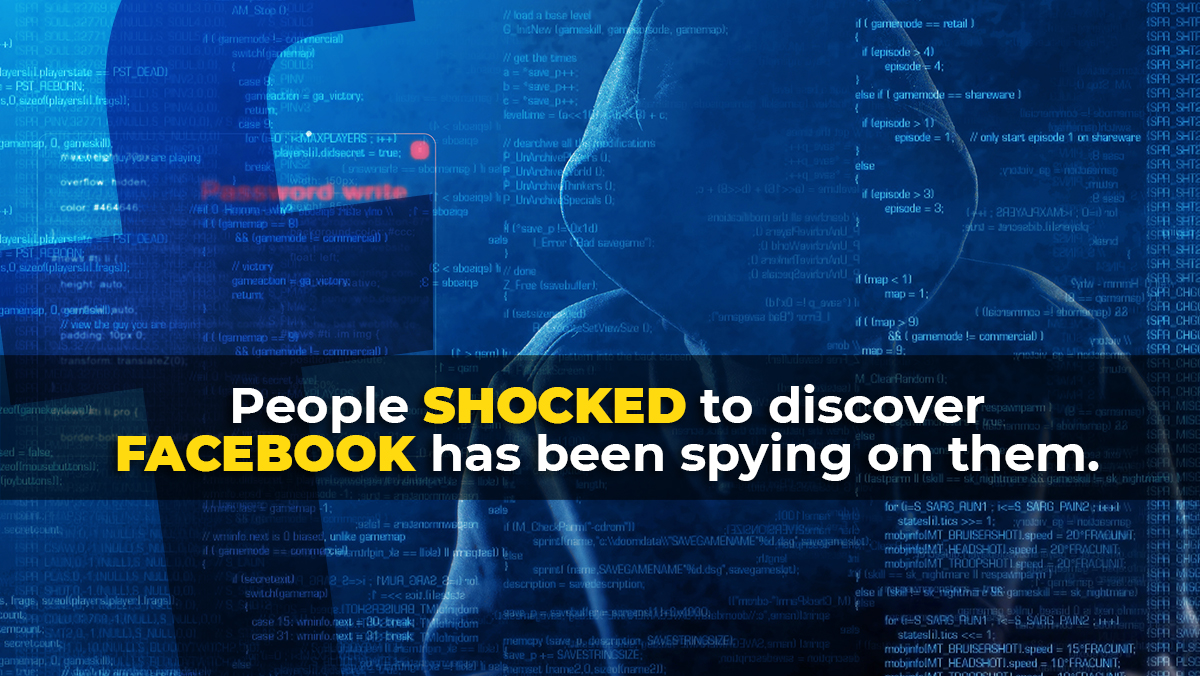 (Natural News) The legal woes are mounting for Facebook as federal prosecutors continue their investigation into the social media giant’s illegal data sharing practices. The House Judiciary anti-trust panel revealed that Facebook lied to Congress about users having “complete control” over their personal information. Not only did Facebook sell out its own user’s privacy, but they exploited the personal information of hundreds of millions of people in an illegal pay-to-play data sharing scheme. Right now, two major Smartphone companies are being subpoenaed for engaging in shady data deals with Facebook – deals that bypassed consumer privacy and consent.

Facebook’s solution to these illegal data-sharing woes: appoint one of the main authors of the Patriot Act to head up their legal defense team. Jennifer Newstead, who served in the Justice Department in the second Bush administration, will be taking over as general counsel for Facebook. Newstead’s resume includes lobbying for more electronic surveillance. According to a press release by the Justice Department in 2002, Newstead was a major player who helped craft the Patriot Act in the days after 9-11. John Yoo, a Bush administration lawyer, described Newstead as the “day-to-day manager of the Patriot Act in Congress.”

The Patriot Act was a rushed piece of legislation that granted the intelligence community sweeping new powers. One of those new powers included surveillance of American citizens without a warrant. Like the government, Facebook has been collecting data on all its users. That data is being sold without user consent and leveraged at the expense of individual privacy. With Newstead at the helm, Facebook will be in a better position to justify their illegal data sharing practices. With Newstead in charge, Facebook will be increasingly used to conduct wide-scale surveillance on its users and convict people of crimes.

According to Facebook COO Sheryl Sandberg “Jennifer is a seasoned leader whose global perspective and experience will help us fulfill our mission.” This couldn’t be any truer: As Facebook exploits user privacy, who better to hire than the one who lobbied Congress to pass the Patriot Act?

The Patriot Act established the FISA court and enabled law enforcement to use wiretaps without a warrant. The Patriot Act enabled intelligence agencies to request specific data without authorization from a court as long as they considered the suspect a ‘national security threat.’ The Patriot Act justified the bulk collection of phone records from U.S. carriers and the vast collection of Internet metadata. The details of these lawless practices were kept secret until Edward Snowden leaked the government’s spying operations to the public. Newstead, who helped intelligence agencies obtain data illegally, will now be defending Facebook, which sells people’s data illegally.

Because of the Patriot Act, Facebook is now used as a surveillance tool. In the second half of 2018, there were more than 32,000 requests for data initiated by U.S. law enforcement. The FISA court has requested content from more than 20,000 different Facebook accounts. These law enforcement requests are kept private and are subject to gag orders. As Facebook’s general counsel, Newstead will have the power to enable these data requests, unleashing loads of personal information to law enforcement and intelligence agencies. With Newstead in charge of the data, law enforcement will be granted new surveillance powers, just as they were when Newstead helped craft the Patriot Act.

Because Newstead never cared for people’s privacy before, it’s highly likely she will annually approve tens of thousands of government requests for information in violation of people’s privacy. Many people will not know whether they are being investigated behind closed doors as their Facebook information is dissected and evaluated by law enforcement agencies. Hiring Newstead shows the true intentions of Mark Zuckerburg’s nefarious data collection farm called Facebook.

For more on these issues, visit PrivacyWatch.News.