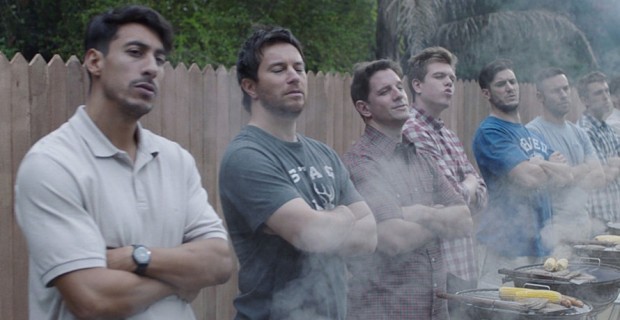 Following their much maligned ‘toxic masculinity’ ad, Gillette has become one of the weakest performing Proctor & Gamble products, with sales continuing to decline.

The ad, entitled ‘We Believe’, was released in January. It asked men to “shave their toxic masculinity,” while blaming an entire gender for the actions of a small percentage of sexual abusers, rapists and perverts.

The commercial was so despised, it went on to become one of the most hated ads in Internet history.

Now the company is feeling the backlash where it hurts.

“Proctor & Gamble are experiencing better than expected profits in every area…except the male grooming products section of Gillette, and few people should be surprised,” writes Brandon Morse.

He cites a MarketWatch piece which explains; “That raises the question of whether Gillette’s financial results are suffering because of its toxic-masculinity misfire. On Tuesday, Procter & Gamble (PG) beat earnings and revenue forecasts, but the stock fell 3% on a day the S&P 500 closed at a new high.”

“The good news is that sales grew 5% organically—that is, without help from acquisitions or currency exchange—whereas the Street was looking for 3.7%. Products for skin, fabrics, and home led the way. But sales of grooming products, including Gillette, slipped 1%, continuing a long string of declines.”

Normally, virtue signaling ends up being profitable for corporations because it generates tens of millions of dollars in free advertising.

But the Gillette ad was so bad, it seems that not even that will be enough to make up the shortfall.