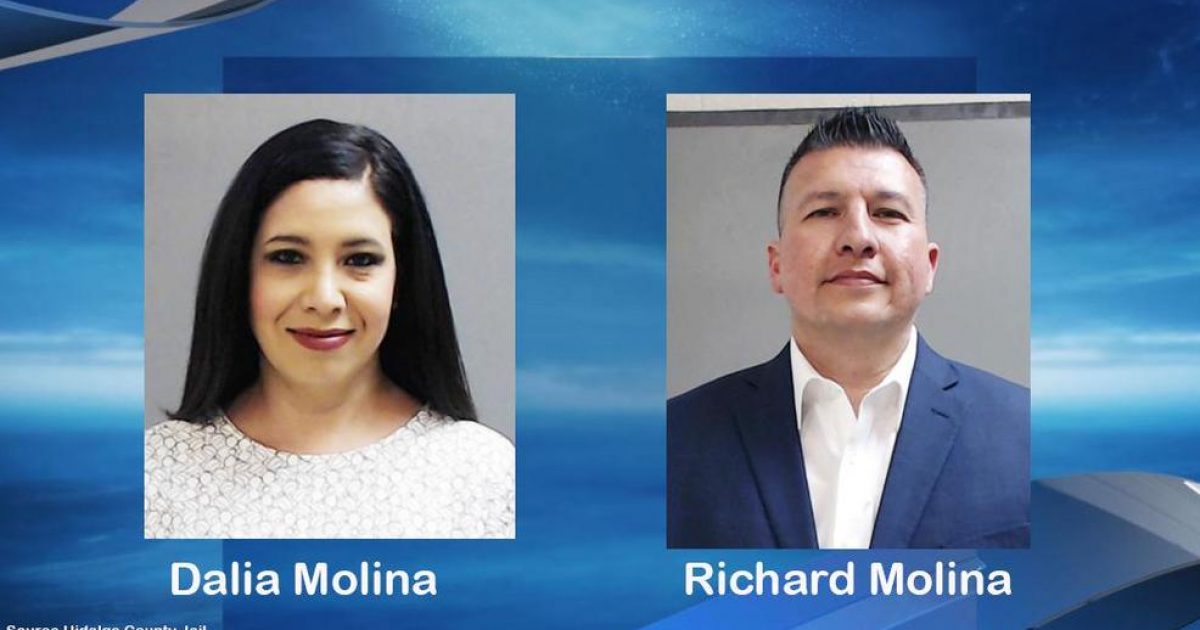 Edinburg, Texas – A Texas border town Mayor and his wife were arrested on Thursday, charged with rigging his own election in 2017. Sixteen others were also arrested in the scheme that reportedly used fraudulent registrations to inflate his vote tally. Molina and his wife turned themselves in to authorities.

“The document alleges he “pressured and persuaded” at least seven people to change their voter registration address to be eligible to vote in the municipal election despite living outside city limits.

The document further alleges Richard Molina personally signed some of the applications as he and his wife were both certified as volunteer voter registrars by the Hidalgo County Elections Office.

Texas Rangers indicated they conducted “numerous interviews with suspects and witnesses” but they did not name them to protect them and their families from “threats or coercion.”

In some cases, the mayor allegedly provided a false address to the voters in order to make them eligible to vote.”

How sad is it that someone is so worried about losing that they have to commit fraud to “make sure” that doesn’t happen?

Elections for this office are “nonpartisan” so his political party is unclear. Former Mayor Richard Garcia distanced himself from any speculation during the campaign, even though there were rumors at the time that something might be amiss.

Molina emphatically declares that he did not commit fraud, and for now, the city of Edinburg is standing with him at least on the surface. After his arraignment, the Mayor reportedly went back to work.

The video of his arraignment is here, from The Monitor