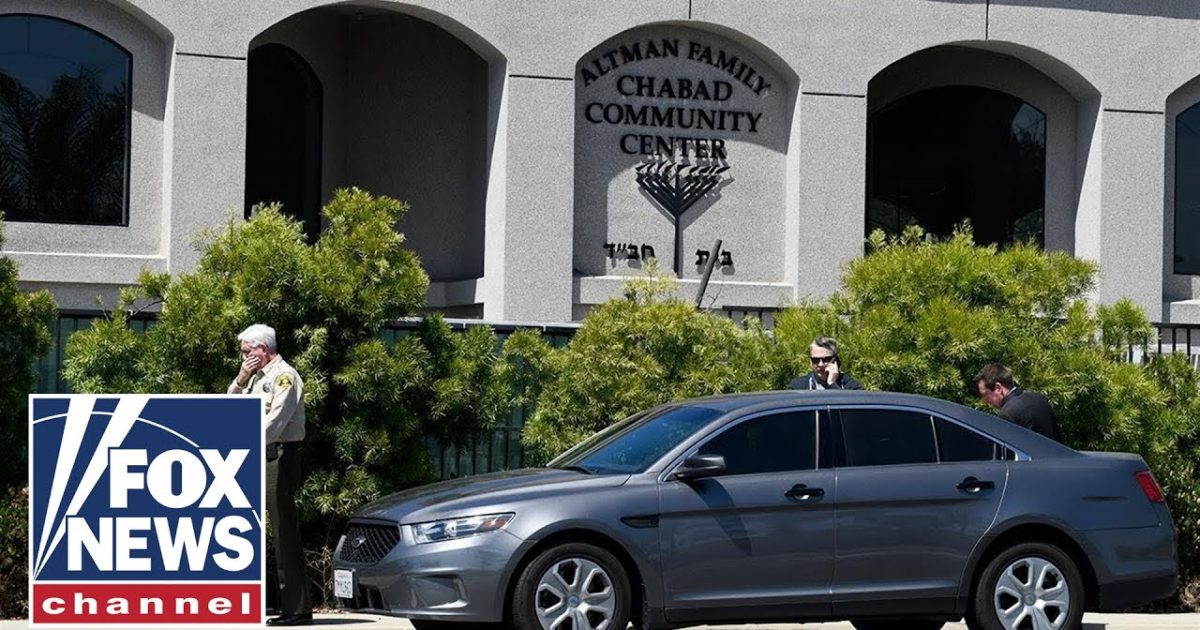 On Saturday, the UK Daily Mail reported that police are investigating a manifesto allegedly left by 19-year-old John T. Earnest, the young man arrested after killing one and injuring others at the Chabad of Poway Synagogue north of San Diego.

The manifesto, which was reportedly posted to Pastebin by the suspect, indicates that Earnest is a racist anti-Semite who hates President Trump.

“I would die a thousand times over to prevent the doomed fate that the Jews have planned for my race,” the manifesto says after highlighting Earnest’s European ancestry.

“Every Jew is responsible for the meticulously planned genocide of the European race. They act as a unit, and every Jew plays his part to enslave the other races around him—whether consciously or subconsciously. Their crimes are endless,” the manifesto states using what can only be described as Hitlerian language, something fit for the pages of Mein Kampf and reminiscent of the demonic, hate-filled mindset that created hellholes like Auschwitz.

The author also claims in the 4,000-word manifesto to have been inspired by Jesus Christ and Adolf Hitler, among others.

The writer goes on to say that all Jews “deserve nothing but hell,” and declares that he “will send them there.”

After stating that “anyone who denounces violent self-defense against the Jew is a coward,” the lengthy manifesto later goes after President Trump, calling him a “Zionist, Jew-loving, anti-White, traitorous c*******er.”

He also says: “I am not a conservative. Conservative is a misnomer. They conserve nothing. They’ll complain all they want but they won’t take up arms and threaten their government with death (the only thing that works).”

A manifesto posted online shortly before the attack and purporting to be by Earnest cites hatred of Jewish people as the motive for the attack, and takes credit for a separate arson attack on an Escondido mosque last month.

The manifesto also cites as inspiration attacks on mosques in New Zealand last month, and a deadly shooting at a Pittsburgh synagogue exactly six months ago.

Earnest is believed to be a nursing student at California State University and has no known criminal record.

The manifesto ends with three words: “Give. Them. Hell.”

Part of the alleged Poway Synagogue shooters manifesto. Bottom line, he hated everyone and wanted to kill, but when confronted by armed warriors, was a coward bitch. pic.twitter.com/tC8mFo9weu

In addition to living with his parents, the Daily Mail said Earnest “had no prior criminal record, and no known ties to white supremacist groups.”