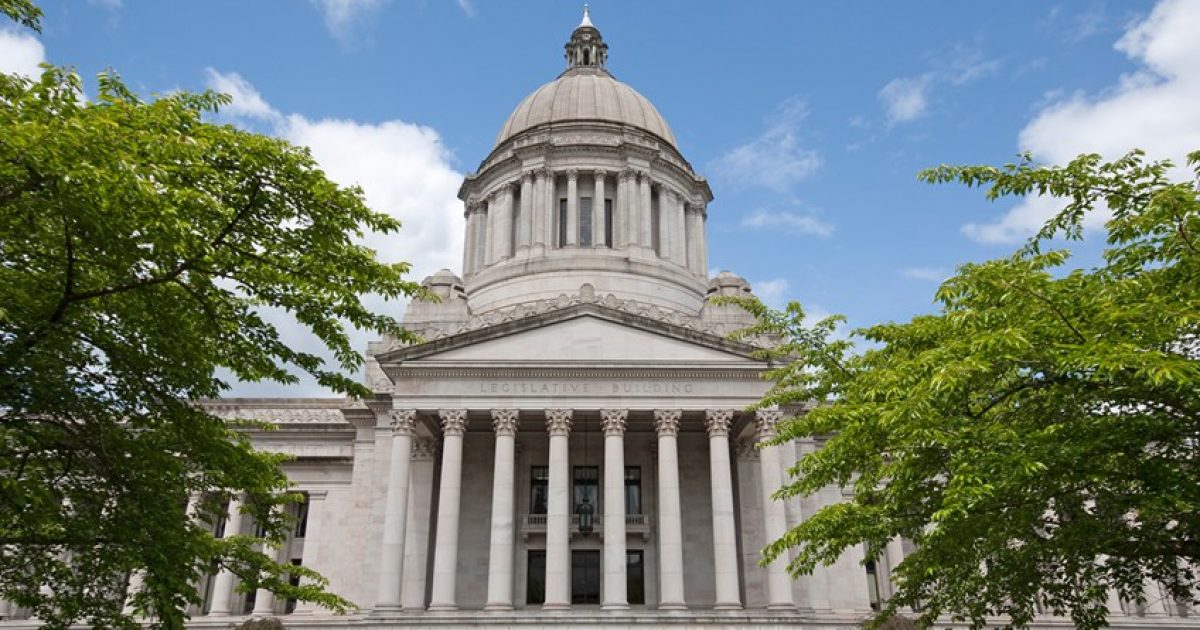 Washington State Bill HB 1225 requires law enforcement to confiscate all the guns at the residence they are called to for a Domestic Violence Report and hold them for a minimum of five days. That’s not a “Red Flag Law” – that’s ANY report of Domestic Violence, even if no violence occurred. Not only that bill, but HB 1465requires an extra waiting period for people who ALREADY HAVE a concealed carry license. These anti-gun bills are examples of Democrats run amok. Oh…and the bills have passed both houses and await Governor Jay Inslee’s signature. He’s anti-gun, so there’s no chance he won’t sign them.

Washington state seems to be vying for gun-haters of the year. And it’s working. The anti-gun lobby in the state has gone hog-wild against law abiding gun owners without any thought of consequences.

Advocates of the bills say that it’s just “too dangerous” for law enforcement to stand between two people who are arguing without being able to confiscate those weapons. What if the person refuses the confiscation and decides they aren’t taking his/her guns? What then? More law enforcement deaths? More citizen deaths?

He says he’s strongly opposed to HB 1225 requiring law enforcement to confiscate all weapons from homes they’re called to for domestic violence.

“How does the victim protect themself should that person come back and threaten them? This dances on the line of taking away their right to possess a weapon to protect themselves,” he says. “We always want to protect victims of domestic violence from any harm or future harm, but we also have to always consider the constitution.”

Basically, the law would disarm the victims by taking away their right to protect themselves. Advocates said that some other jurisdictions have similar laws and they’re “working.” But they have not provided specifics.

As far as the extended “wait time” goes, if you are a victim of domestic violence and are ready to obtain a firearm, waiting even longer to obtain it could be fatal. They’ve already paid for the gun, they’ve already proven that they are not a convicted felon, but now they’ll have to wait longer to pick it up than the standard time. Is the logic that gee, we’ve already taken their guns so there’s no danger?

Except that it never works that way. And the only people potentially harmed by these two laws are ordinary citizens, not violence-prone bad guys. The FBI no longer conducts “quick checks” for Concealed Permit carriers – there should be no need and they are overwhelmed with background check requests. But advocates for this law said that gosh once they get a “quick check” system up and running by the State, the wait time will go back to what it was.

Do you believe them?