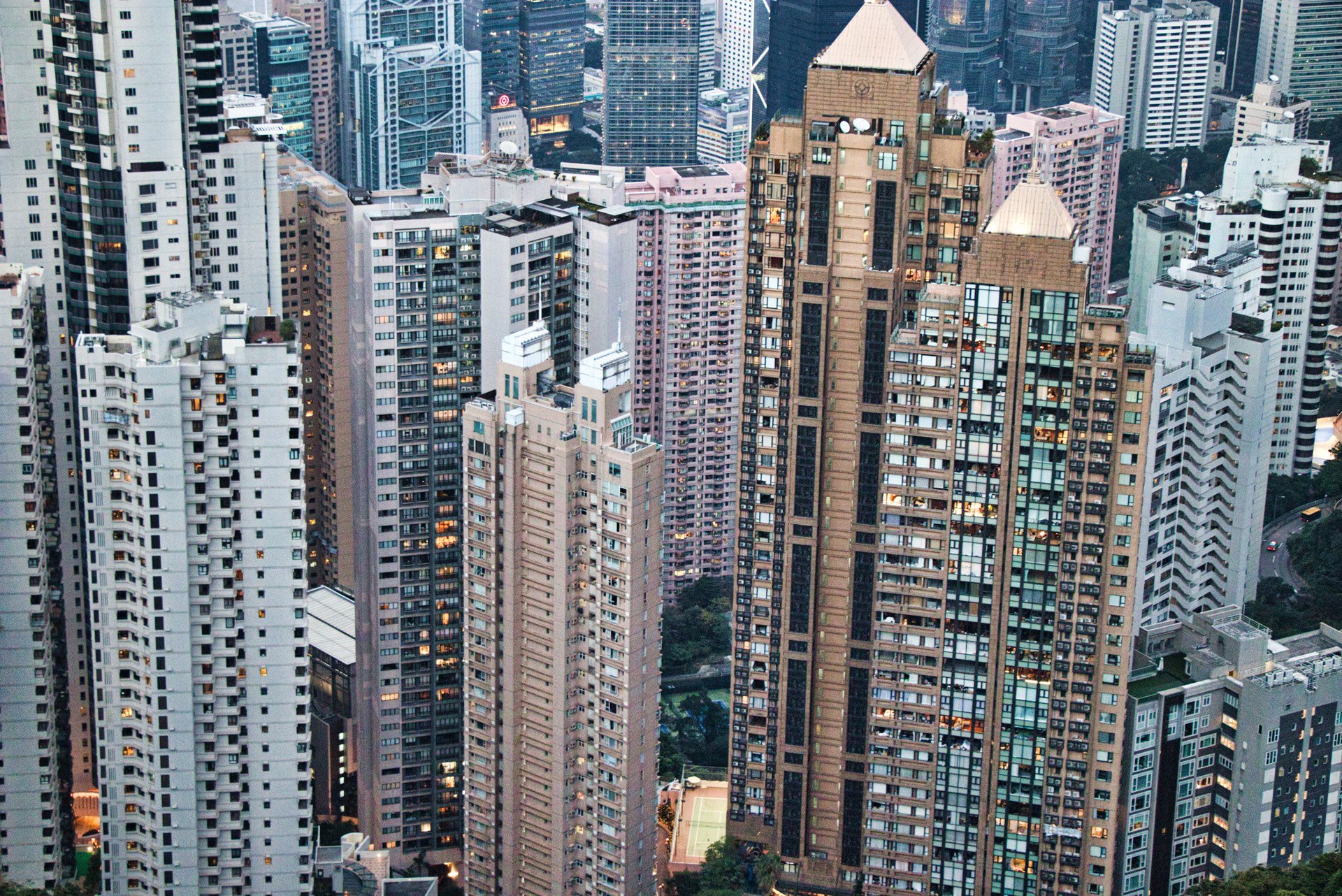 Capitalism has been getting a lot of attention lately. Numerous politicians are reminding people that some individuals are doing very well with capitalism and that the vast majority of us haven’t been as successful as them. A system that rewards some people more than others may strike you as inherently unfair. Competitive capitalism, where some people try and fail and businesses go bankrupt and have to lay off their employees, seems stressful and unnecessary to some.

But I’m going to ask you to take a step back from thinking about who has what right now and think longer term about the things in your life that make you better off. Think about the possibility that capitalism puts life-saving, game-changing, incredibly convenient products and services in your life whether you participate directly in working on those innovations or not.

Napoleon and George Washington would be very jealous of your ability to instantaneously text people thousands of miles away.

In the past, very rich and powerful people had to watch relatives die if they got certain kinds of bacterial infections. Now, you can easily go out and procure antibiotics. The richest person in Rome couldn’t have his or her favorite perishable dish until their servants prepared it, and now you simply take your favorite dish out of the refrigerator and put it in the microwave. Progress has become so profound and pervasive that some are arguing that the average person in today’s advanced countries wouldn’t trade places with a billionaire 100 years ago.

The person who invented malaria pills that would have kept President Teddy Roosevelt from getting the disease benefited all those hundreds of millions of people who live/will live in or travel to tropical zones where malaria is a problem. I would argue that if an innovator lives a little better lifestyle than the rest of us during their lifetime, that’s a small price to pay for all the future advantages their innovation brings to humanity. And by the way, not all innovators are fabulously wealthy people.

Capitalism is very good at rewarding progress, and over time, a great deal of progress has been accomplished by capitalism. Some accomplishments of capitalism are game-changing, such as vaccines and the commercialization of the internet (the ARPA project helped develop the internet, but it was Comcast, Cisco, and Sun Microsystems that commercialized it). Some innovations are more humble, such as the successful start-up of a restaurant with a good location or the right cuisine in a medium-sized town.

All around you, people are paying attention and trying to improve our world in ways big and small. Hundreds of years ago, someone invented a flathead screw for joining wood or metal together. In your lifetime, an impact driver was invented that now makes it easy to drive that screw with a handheld tool, and this process has replaced most nails. Disk drives used to be the size of a rugby ball, and you placed those drives into a device the size of a washing machine. Now you can hold the storage of a thousand of those drives in a smartphone in the palm of your hand.

Dentistry started out as a painful process with drilling that used soft metals such as gold to fill cavities. More recently, some fillings require no drilling at all. The bonding material is so good that the filling is just added to the tooth and cured. All this progress makes products and services cheaper for all income groups in society—not just the well-off.

Capitalism Is the Key

Capitalism is responsible for almost all progress, not socialism or communism. Socialist and communist societies have very poor reputations for innovation in every realm except the military. I can think of only two innovations that came out of socialist/communist societies that were superior to capitalist products: Lasik and the Rubik’s cube. The Lasik procedure was developed because someone cut their eye in a bar fight in the Soviet Union, and a doctor was paying attention. The Rubik’s cube was invented in Eastern Europe but commercialized in the West.

Capitalism has many individuals, small businesses, and corporations working on improvements; the good ideas rise to the top, while the bad ideas fail. Those resources quickly go elsewhere. The probability that a huge government bureaucracy with competing agendas could pick the successful ideas out of thousands of candidates and implement them to the customers that want them is very low.

All this happens naturally and easily in a capitalist system. Ask yourself how long the world would wait for the smartphone if Cuba or North Korea had been relied upon to invent it. It could be that we would never get a smartphone because the chief of internal security wouldn’t want people communicating that way and would cancel the project. The smartphone was developed in Silicon Valley in about 20 years.

So the choice is yours. There are plenty of politicians out there to vote for who are willing to take nearly all the income a capitalist system generates and reallocate it the way they (you?) think it should be. Most experience shows that this taking kills or severely restrains innovation. Or you can have a sense of humor and stick with the system that, though messy, has made your life much better the last ten, hundred, and thousand years and will make the life of future generations better in ways we can’t even now imagine.

Thomas Gordon is a Silicon Valley Software Engineer with extensive UCLA Economics training who has blogged on financial matters as The Market Flash on Seeking Alpha.  Twitter tag: @flash7gordon