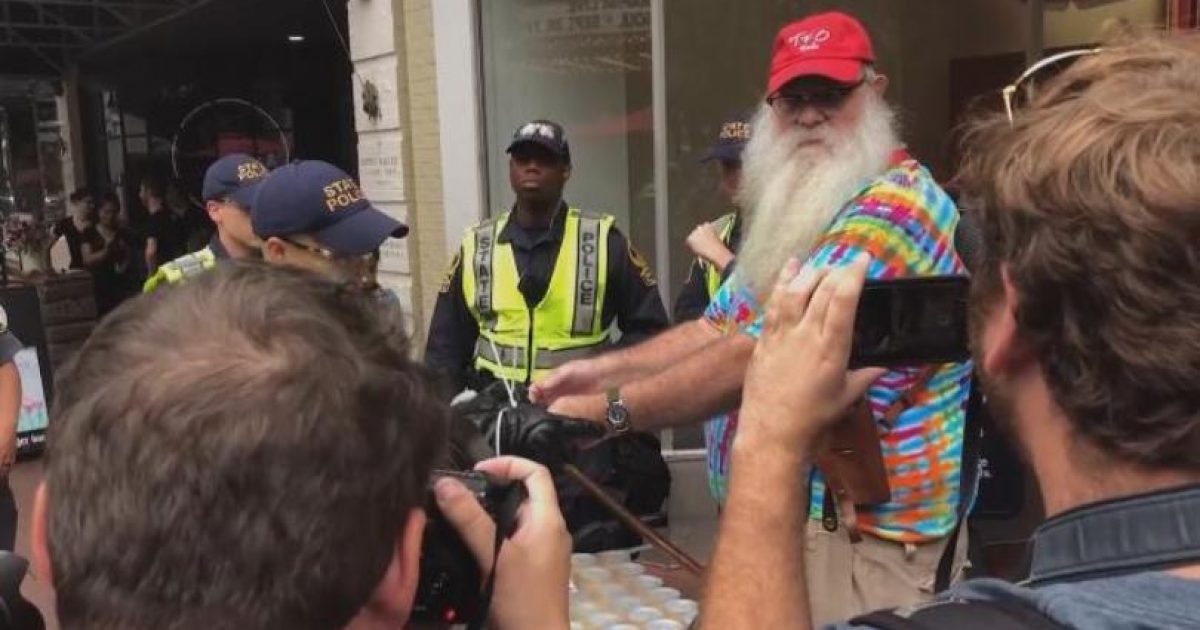 CHARLOTTESVILLE, Va. —  Denouncing a Virginia town’s draconian lockdown measures as a clear example of a dysfunctional, excessive government that overreaches, overspends, and is out of sync with the Constitution, The Rutherford Institute has asked a federal court to hold government officials responsible for adopting costly security protocols lacking in common sense and intended to chill First Amendment activity.

The Rutherford Institute’s actions come in response to a motion filed by the City of Charlottesville to dismiss a Fourth Amendment lawsuit against the City over its August 2018 “state of emergency” lockdown measures.

In accordance with the emergency declaration, local, state and federal law enforcement agencies locked down portions of the small college town, deployed 700 police officers—many in riot gear—to patrol portions of the downtown area, restricted the free movement of persons on public streets, and imposed a broad ban on innocuous items such as metal food and beverage containers, aerosol sprays, glass bottles, skateboards, masks and hoods.

The Institute’s lawsuit arose after police swarmed a disabled war veteran and arrested him for lawfully purchasing canned iced tea, bug spray, lightbulbs and razor blades, which were banned as part of the city’s pre-emptive measures to discourage civil unrest, all the while allowing him to carry two firearms—which were not among the city’s prohibited items—through a security checkpoint.

“Despite any credible threats to public safety, government officials embarked on a militarized exercise intended to intimidate the residents of Charlottesville—once home to Thomas Jefferson—into going along with the lockdown, the invasion of their privacy, and the dismantling of every constitutional right intended to serve as a bulwark against government abuses,” said constitutional attorney John W. Whitehead, president of The Rutherford Institute and author of Battlefield America: The War on the American People

“This is exactly the kind of mischief that Jefferson warned against when he wrote, ‘In questions of power, then, let no more be heard of confidence in man, but bind him down from mischief by the chains of the Constitution.’”

In anticipation of the one-year anniversary of the August 12, 2017, racially-charged protests and counter-protests over the removal of a Confederate statue from a public park, government officials declared a pre-emptive “state of emergency” and deployed 700 police, some in riot gear, at an expense of more than $3 million.

As part of the City’s emergency measures, police established a “security area” around the Downtown Mall, restricted access to the area on August 11-12, 2018, and prohibited the possession of numerous objects within the area that could be considered an “implement of a riot.”

City officials also declared that all bags would be “consensually” searched before anyone was allowed to enter the security area.

Using a walker because of his disability, Miska was allowed to pass through the security area with his firearms, which were vetted by a police officer.

Prior to lunch, Miska visited a CVS Pharmacy, where he purchased two cases of canned Arizona Iced Tea, a package of razor blades, and bug spray.

Upon exiting the store, Miska was swarmed by a dozen police who then handcuffed, arrested and charged him with possessing canned drinks, an aerosol spray and razor blades, all of which were prohibited under Section 18-25 of the City Code.

Although the “prohibited” items were seized by police, Miska was allowed to keep his firearms.

The response to the motion to dismiss in Miska v. Charlottesville