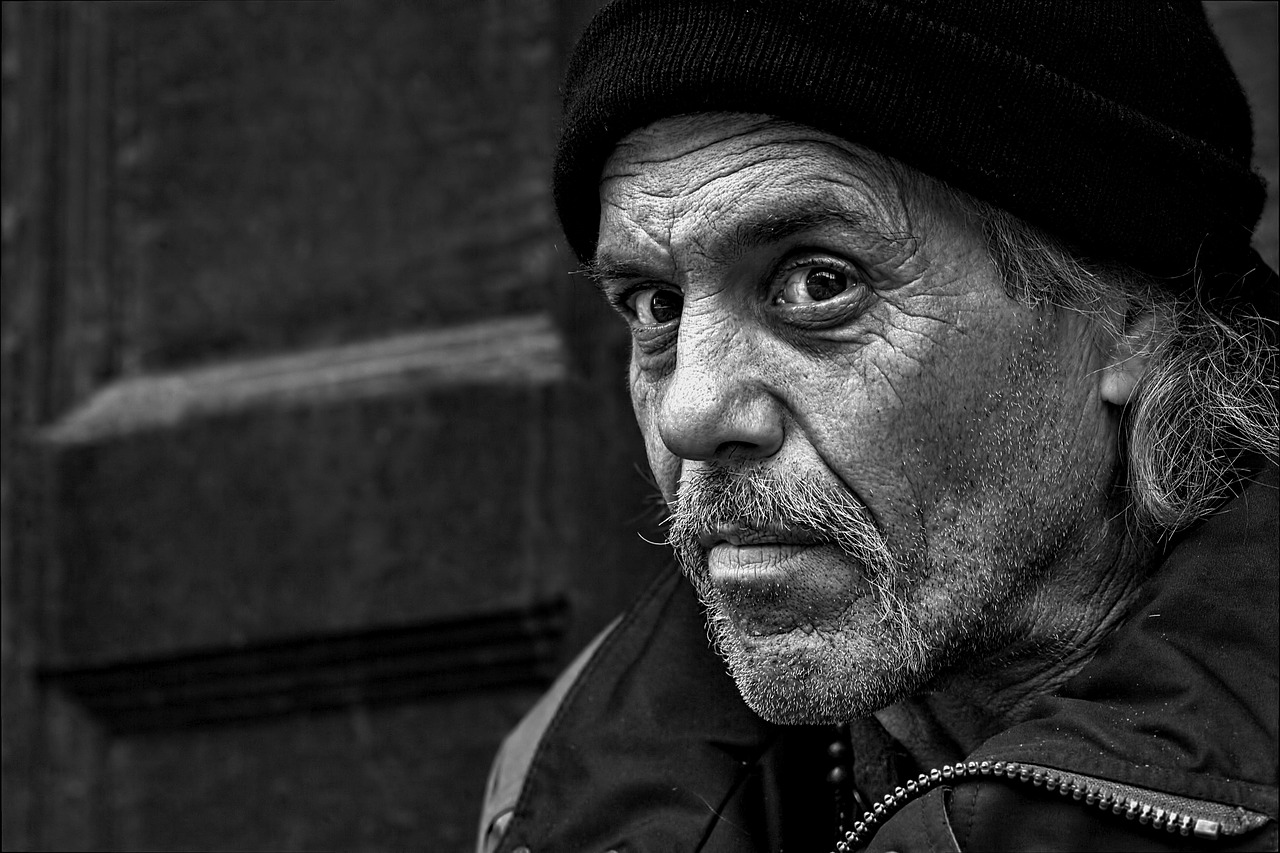 The elite are very “tolerant” of the homeless until they start showing up in their own neighborhoods.  Even though the mainstream media keeps telling us that the U.S. economy is “booming”, the number of Americans living on the streets continues to grow very rapidly, and this is particularly true in our major west coast cities.  More than half a million Americans will sleep on the streets of our cities tonight, and they need help, care and shelter.  Sadly, as economic conditions deteriorate that number is likely to double or even triple.  Of course many among the elite are all in favor of doing something for the homeless, as long as they don’t have to be anywhere around them.

For example, let’s talk about what is going on in Los Angeles.  No city on the west coast has a bigger problem with homelessness than L.A. does, and many in the homeless population enjoy camping out on the beautiful beaches in the L.A. area at night.

But of course many of the elite that paid millions of dollars for beachfront property are not too thrilled about this.  Sex Pistols frontman Johnny Rotten was a key symbol of anti-establishment rebellion in the 1970s, but now he is freaking out because homeless people are making life very difficult for him and his wife in Venice Beach, and what he recently told Newsweek’s Paula Froelich is making headlines all over the nation…

He told her the homeless situation in his swanky LA neighborhood is so bad that thieves are tearing the bars from the windows of his multimillion-dollar home, lobbing bricks, setting up unsightly tent cities and littering the beach with syringes.

“A couple of weeks ago I had a problem,” the former punk prince opined. “They came over the gate and put their tent inside, right in front of the front door. It’s like . . . the audacity. And if you complain, what are you? Oh, one of the establishment elite? No, I’m a bloke that’s worked hard for his money and I expect to be able to use my own front door.”

It is more than just a little bit ironic that a man that used drugs, sex and rock and roll to shoot to global fame now sounds like a tired old crank that just wants to get the hippies off of his front lawn.

Rotten added of the punks: “They’re aggressive, and because there’s an awful lot of them together they’re gang-y. And the heroin spikes . . . You can’t take anyone to the beach because there’s jabs just waiting for young kids to put their feet in — and poo all over the sand.”

Well, Johnny might as well become accustomed to his new neighbors, because the situation is only going to get worse as our national homelessness crisis intensifies.

In Los Angeles, the number of homeless people that have died has risen 76 percentover the past five years, and this has happened during supposedly “good economic times”.

So how bad will things get when the economy really starts going downhill?

Up the coast in San Fransisco, some wealthy residents are fighting tooth and nail to keep a proposed homeless shelter out of their wealthy neighborhood.  The following comes from CBS News…

Some San Francisco residents are turning to crowdfunding to raise money to fight a proposed homeless shelter in their wealthy neighborhood. As of Monday morning, the effort had raised over $80,000 of its $100,000 goal.

Calling itself “Safe Embarcadero for All,” the organizer is appealing to residents of South Beach, Rincon Hill, Bayside Village, East Cut and Mission Bay, saying the money will be directed to a legal fund to pay for efforts to fight the homeless shelter. San Francisco Mayor London Breed has sponsored legislation to fast-track the building of the Navigation Center, which would house 200 homeless people a stone’s throw from Google’s San Francisco offices and Gap’s headquarters.

How wonderfully “tolerant” of them, eh?

Of course it is hard to blame them.  The streets of San Francisco are littered with thousands upon thousands of used syringes, and the number of official complaints about human feces in the streets is going up with each passing year.

But instead of changing course, it looks like San Francisco officials will probably extend their free syringe program…

San Francisco officials are debating if they should continue a needle exchange program that has left city streets littered with hazardous waste.

We have made an uncomfortable observation on social media: Thousands of needles are scattered on city streets, most likely came the Department of Public Health’s needle exchange program.

San Francisco Board of Supervisors expects to approve a seven-year extension of the exchange program, could cost taxpayers a whopping $26 million.

Overall, the city handed out 5.8 million free syringes in 2018, and a large number of those were simply thrown on to the streets when addicts were done using them.

Up in Seattle, neighborhood after neighborhood has been taken over by homeless encampments, and many residents are saying enough is enough…

In the past two weeks, Seattle Is Dying has garnered 38,000 shares on Facebook and nearly 2 million views on YouTube. The report has clearly resonated with anxious, fearful, and increasingly angry Seattle residents. Exhausted by a decade of rising disorder and property crime—now two-and-a-half times higher than Los Angeles’s and four times higher than New York City’s—Seattle voters may have reached the point of “compassion fatigue.” According to the Seattle Times, 53 percent of Seattle voters now support a “zero-tolerance policy” on homeless encampments; 62 percent believe that the problem is getting worse because the city “wastes money by being inefficient” and “is not accountable for how the money is spent,” and that “too many resources are spent on the wrong approaches to the problem.” The city council insists that new tax revenues are necessary, including a head tax on large employers, but only 7 percent of Seattle voters think that the city is “not spending enough to really solve the problem.” For a famously progressive city, this is a remarkable shift in public opinion.

With all of the money that they have, you would think that the major cities on the west coast would be showing the rest of the nation how to deal with homelessness, but instead things continue to get worse with each passing year.

And of course what we have seen so far is just the beginning.  During the next recession, the homelessness crisis will be far, far worse than it is today.

America should not have more than half a million people living in the streets, but we do, and those in power do not seem to have any solutions.