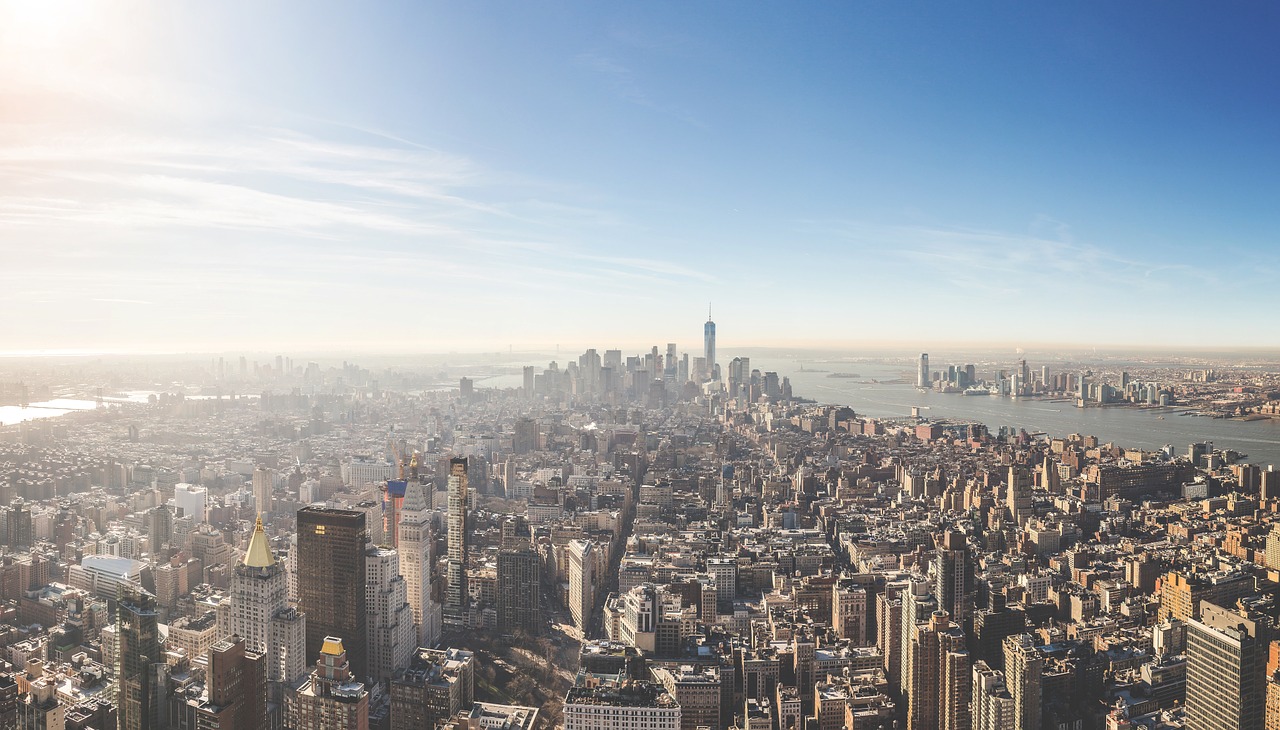 The mainstream media continues to try to convince all of us that the U.S. economy is “booming”, but meanwhile the number of homeless people is setting all-time record highs in major cities all over the nation.  The recent article that I published about how wealthy elitists on the west coast are freaking out as hordes of homeless people take over their neighborhoods received a tremendous amount of attention, but nobody has a worse problem with homelessness than New York City does.  According to the Department of Housing and Urban Development, approximately 14 percent of all the homeless people in the entire country currently live in New York City…

According to the Department of Housing and Urban Development’s most recent assessment report, the number of people experiencing homelessness has been rising. The HUD’s annual survey found that on a single night in January 2018, there were a total of 552,830 homeless people across the country. New York City had 78,676 — or about 14 percent of the nation’s homeless population.

And more records are being broken during the early part of this year.

On Tuesday, the Coalition for the Homeless issued a brand new State of the Homeless report for 2019.  According to that report, the number of people living in homeless shelters in New York City has been breaking record after record…

If found that in February 2019, an average of 63,615 men, women, and children slept in New York City shelters each night, just shy of the all-time record set in January.

An all-time record 18,212 single adults slept in shelters each night in February 2019, up 150 percent from 2009. Between September 2018 and April 2019, the number of single adults in DHS shelters reached a new nightly record high 32 times, according to the report.

If this is what an “economic recovery” looks like, then I shudder to think what will happen when the next recession hits.

That represents a 61 percent increase since fiscal year 2002.

Obviously very little of the money being made on Wall Street is trickling down to those on the bottom rungs of the economic ladder.  The stock market may be soaring, but more people than ever in New York do not have a place to sleep at night.

In the State of the Homeless report, Mayor de Blasio and Governor Cuomo both received an “F” for their handling of the homelessness crisis.  Obviously this did not please either of them, and both of them are trying to defend their records.

For example, Mayor de Blasio can point to the fact that he just got judicial approval to open a homeless shelter on Billionaire’s Row in midtown Manhattan…

New York City officials received the go-ahead to open a homeless shelter in an old hotel in midtown Manhattan – one which happens to be back-to-back with one of the most luxurious and expensive condo buildings in the world.

A coalition of homeowners on West 58th Street sought an order to block a move by the city and its agencies to open a shelter in the former Park Savoy hotel at 158 West 58th. Among other things, they argued that the building was not up to fire safety codes and that it would create a public nuisance.

Apparently this new homeless shelter literally “stands back-to-back against the iconic One57 apartment building” where Michael Dell purchased a $100 million condo a few years ago.

And just like on the west coast, the wealthy residents of this neighborhood are quite upset about their potential new neighbors…

The West 58th Street Coalition, on its Facebook page, says its neighborhood is “under threat” by the shelter plan.

“While we understand the need to shelter the city’s homeless, we believe the residents on our block deserve to be consulted before one of our buildings is filled with recently released parolees,” the coalition wrote in an April 2018 position statement.

It is easy to laugh at the plight of these condo owners, but there is nothing funny about America’s rapidly exploding homelessness crisis.

In the old days, strong family units provided a national safety net that the federal government could never match.  If someone was having a really hard time, another member of the extended family would take them in.  But today the traditional family unit is under attack from a thousand different directions, and many homeless people literally don’t have anyone that they can turn to.

In addition, more Americans are hooked on legal and illegal drugs today than ever before in American history, and that is greatly contributing to the homelessness crisis.  A very large percentage of the homeless are addicts, and this is particularly true on the west coast.

Of course many that are living on the streets have simply had a run of bad luck.  Unless your family is independently wealthy, it is likely that you have had some tough times in your own life.  We should never look down on those that are hurting, because with a few bad breaks many of us could end up on the streets ourselves.

We live at a time when literally everything in our society seems to be coming apart.  And unless a miracle happens, things are going to get much, much worse in the months and years ahead.