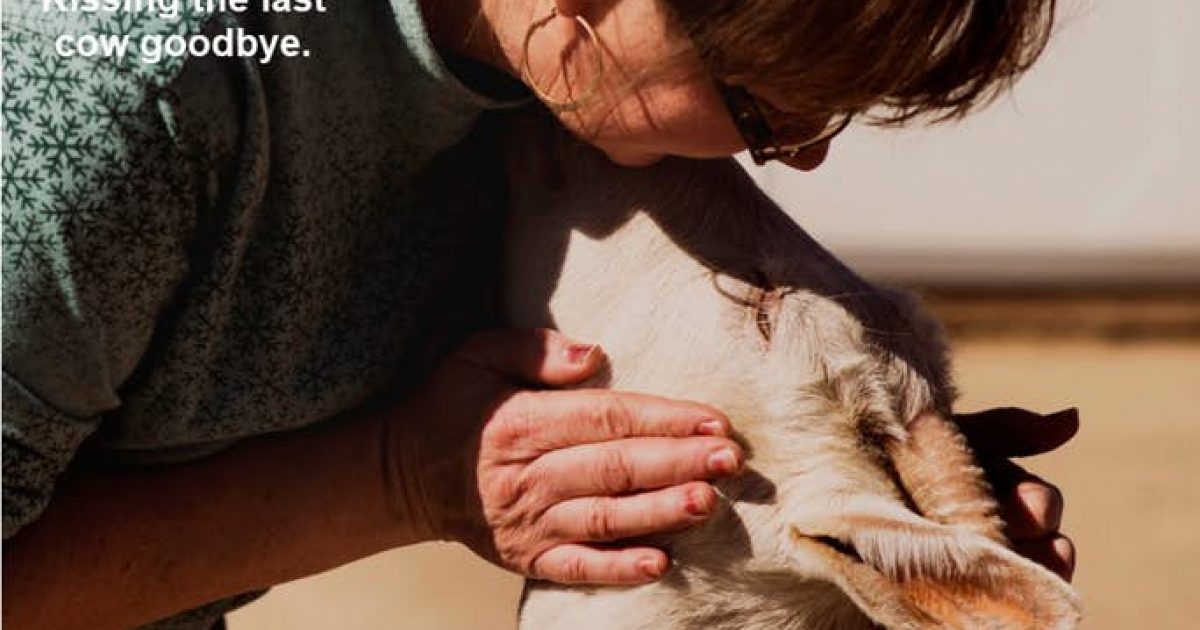 A trio of major errors hit Wisconsin dairy farmers, but the last one, Trump’s tariffs, was the final straw threw many Wisconsin farmers into bankruptcy.

For decades, Denise and Tom Murray rose before 5 a.m. and shuffled through mud and snow to milk cows on the farm that has been in their family since 1939. This month, after years of falling milk prices and mounting debt, the Murrays sold their last milk cow, taking pictures while holding back tears as the final one was loaded onto a truck and taken away.

“It’s awful hard to see them go out the last time,” said Ms. Murray, 53. “It’s scary because you don’t know what your next paycheck is going to be.”

Over the past two years, nearly 1,200 of the state’s dairy farms have stopped milking cows and so far this year, another 212 have disappeared, with many shifting production to beef or vegetables. The total number of herds in Wisconsin is now below 8,000 — about half as many as 15 years ago. In 2018, 49 Wisconsin farms filed for bankruptcy — the highest of any state in the country, according to the American Farm Bureau Federation.

Trump pleads that it’s short-term pain for long-term gain. But it’s tough to see any long-term gain when the intermediate term is bankruptcy.

​The price of milk is about where it was in mid-2010. The price has gone essentially nowhere since late-2014.

The price of new equipment and services and have gone up.

In 2012, Mr. Walker put into place a program to encourage dairy farmers to step up production with the goal of producing 30 billion pounds of milk a year by 2020. That was easily accomplished by 2016, but the oversupply crippled the industry.

“He wanted to put Wisconsin back into the lead in milk production over California,” said Joel Greeno, a dairy farmer and the president of the Wisconsin advocacy group Family Farm Defenders. “It was more an example of arrogance than practicality.”

Many farmers favor the idea of a supply management program for dairy like the one Canada uses, but the Trump administration has not supported such a program.

If some farmers still go under, well too bad.

Nobody guarantees programmers a job. Nobody should guarantee farmers a job either.

Let’s not turn the US into France in a misguided effort to save the family farm.