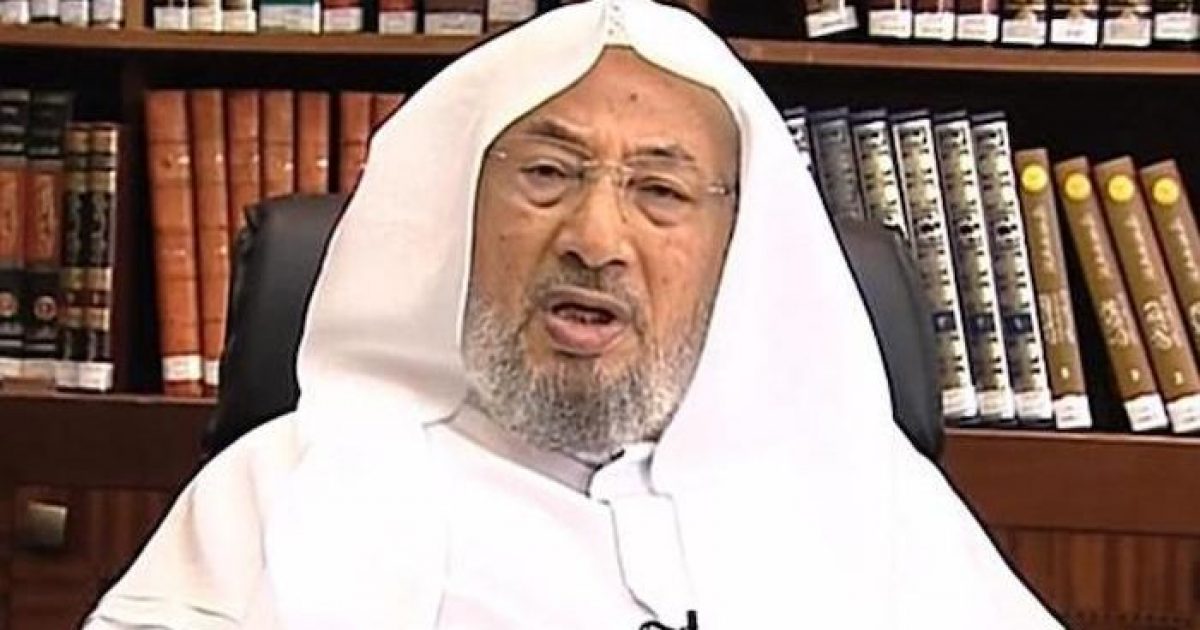 David Kirkpatrick at the New York Times is without a doubt the most deeply dishonest journalist working the Islamic beat today. Kirkpatrick ‘s favorite thing in life seems to be the Muslim Brotherhood. So when there was talk that the Trump administration might designate the Brotherhood a terrorist group, the Times decided to have Kirkpatrick write up an explainer defending the Brotherhood.

And this may be the most bizarre line in that deeply dishonest explainer.

Is the Egyptian Muslim Brotherhood terrorist?

No. Even experts critical of the Brotherhood agree that the organization does not meet the criteria for a terrorist group.

Three experts at the DeSantis hearing on the Brotherhood agreed that it was.

Which experts does Kirkpatrick mean? Who knows. He later cites “historians”, but never clarifies which historians he means.

Experts critical of the Brotherhood have been highly supportive of this move.

“Historians say there has been no evidence since then that the Egyptian Brotherhood, as an organization, has engaged in violence,” Kirkpatrick writes.

Are these nameless historians aware of the assassination of Hisham Barakat and the conviction of Muslim Brotherhood members for that attack?

Since the military takeover of Egypt’s government in 2013, some members of the Brotherhood have broken off to form organizations that carry out acts of violence against the military-backed government.

Two of those groups, Hasm and Liwa al-Thawra, have been designated as terrorist organizations by the United States government.

Kirkpatrick’s argument is that the Muslim Brotherhood is not a terror group, it just keeps generating them, over and over again, as plausible deniability.

But even experts who consider the Muslim Brotherhood sinister say that they have never seen enough evidence to convince a court that it was a terrorist group.

But let’s stop listening to Kirkpatrick ‘s imaginary experts and listen to the Brotherhood.

“Suicide attacks represent the highest level of martyrdom, because there are no civilians in Israel.” Sheikh Yusuf Al-Qaradawi.

“It is obligatory on all Muslims to resist any possible attack the US might launch against Iran,” Qaradawi said in a 2007 interview. “The U.S. is an enemy of Islam that has already declared war on Islam under the disguise of war on terrorism and provides Israel with unlimited support.”

In September 2004, Qaradawi proclaimed that it was a religious obligation for Muslims to fight U.S. and British troops in Iraq. The communiqué, signed by Qaradawi and 93 other clerics, said that “the Jihad – waging Iraqi people’s resistance to the foreign occupation … is a Shari’a duty incumbent upon anyone belonging to the Muslim nation, within and outside Iraq, who is capable of carrying it out,” and that it was “forbidden for any Muslim to offer support to the occupiers.”

In a statement that aired on Al Jazeera TV in 2009, al-Qaradawi said the Holocaust was a “punishment” for Jews and expressed hope for Muslims to carry out another genocidal campaign in the future.