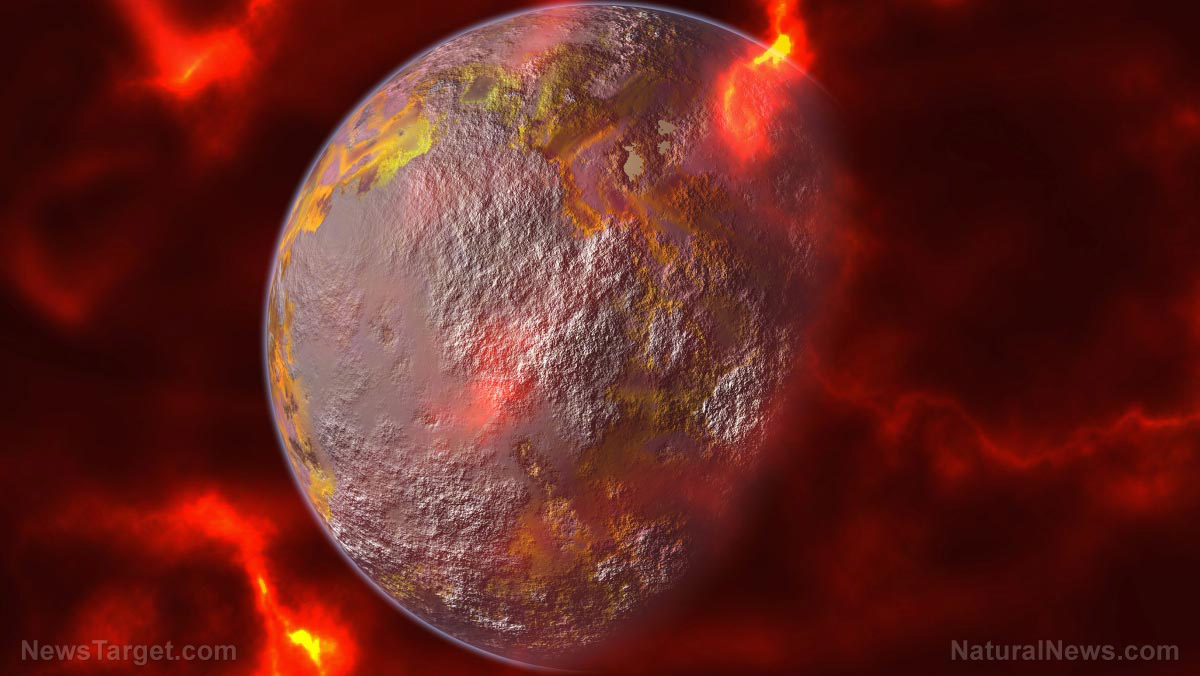 (Natural News) Is carbon dioxide the driving force behind climate change? That’s what many climate change alarmists would have you believe, but when you look at real-world data, that narrative collapses.

Instead, it looks like atmospheric carbon dioxide isn’t impacting the climate very much at all. Their arguments that carbon dioxide is the main driver of Earth’s climate fall apart when you realize that the climate isn’t nearly as warm as it was the last time CO2 levels were this high. If that were true, the sea levels would be 65 feet higher and most of the ice on Greenland would be gone. Do you see any forests in Antarctica?

In fact, the opposite is happening. NASA data shows that the ocean levels around the world have just dropped for two years in a row. A different NASA study shows that the rise in snow accumulation in Antarctica is adding enough ice to outweigh the losses of thinning glaciers. That study showed that the Antarctic ice sheet noted net gains of 112 billion tons of ice per year from 1992 to 2001 and 82 billion tons of ice a year from 2003 to 2008.

There’s also the fact that the Jakobshavn glacier in Greenland, which was once used by climate change alarmists to show how global warming is melting glaciers, has reversed course and is now actually growing back thanks to unusually cold ocean currents.

Carbon dioxide is nothing to fear

Another fact that is often conveniently overlooked is that global temperature analysis across several centuries has shown that the Earth would actually have warmed by the same amount that it has even in the absence of industrialization.

In that study, researchers Dr. John Abbot and Jennifer Marohasy found that global temperatures, which have risen by 1 degree Celsius since the 1830s when the Industrial Age began, would have risen by that amount even if human industrialization had not occurred. Their research involved using artificial neural networks to determine rainfall and estimate global temperatures.

Unfortunately, most people simply don’t have the scientific background needed to understand these basic concepts, and the government and media use this as another way to control people’s lives on the pretense of “protecting the planet.”