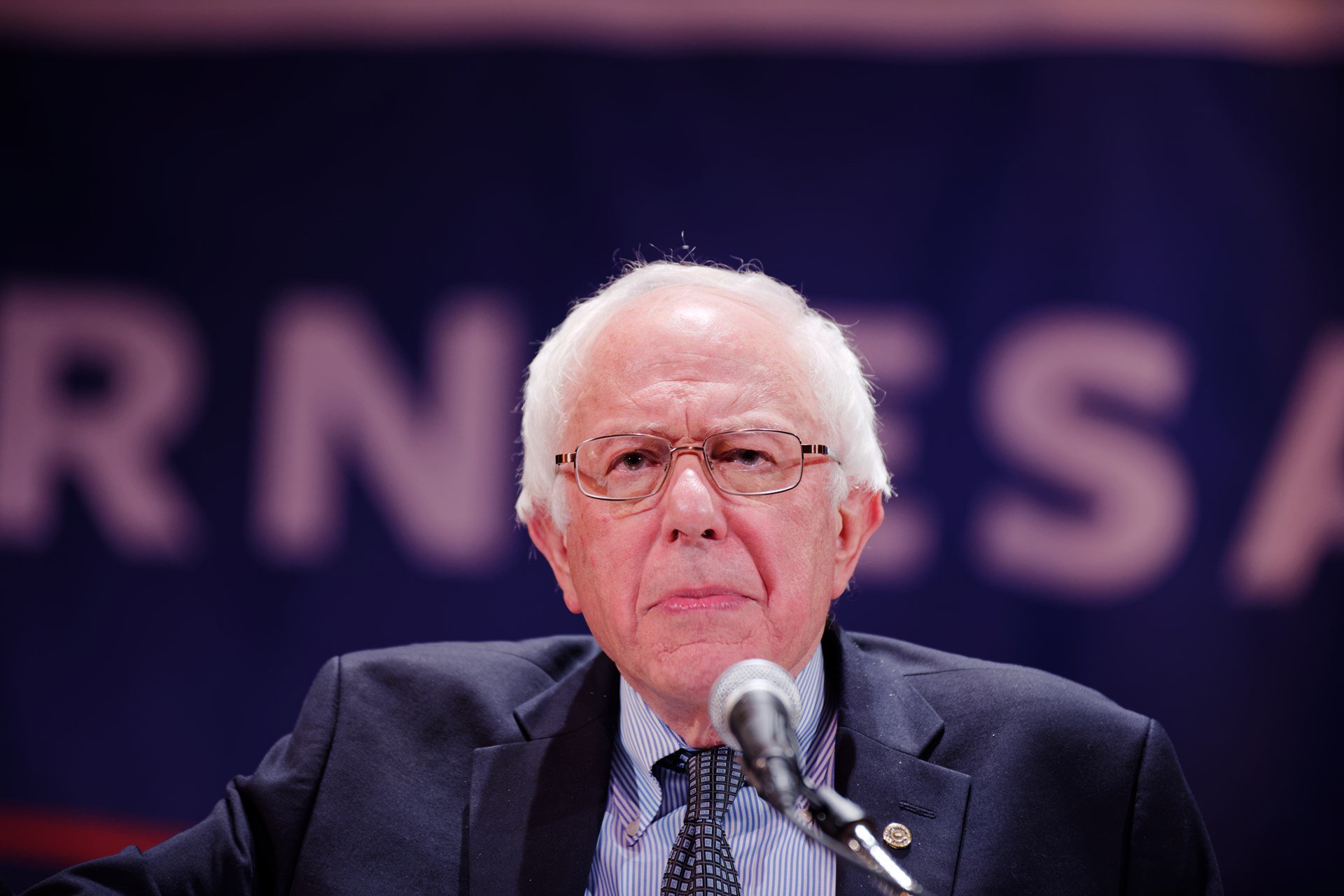 No Health Insurance for Interns

A Harvard-Harris poll conducted in January found that the Vermont senator’s strongest support comes from the 18-34 demographic, where he was favored by nearly one-third (29 percent) of prospective Democratic and independent voters. Sanders’s closest rivals in the crowded primary field were Joe Biden (26 percent) and Beto O’Rourke (9 percent).

The Sanders campaign is currently advertising nearly two dozen job positions on the campaign website. Some of these positions no doubt have great appeal to many young democratic socialists who’d like to see the Bern make history, but there’s one catch: several of the positions do not appear to offer health insurance.

For example, a communications intern position on the website offers up to 40 hours of work a week, a stipend equivalent to $15 per hour, and “an opportunity to work day to day with campaign staff who are passionate about advancing progressive policy.”

There is no mention of health care coverage. (Sen. Sanders did not respond to a request for comment as of publication of this article.)

The same goes for the New Hampshire intern position and the campaign intern position, both of which also allow for 40 hours of work per week, which is considered a full work week under the Fair Labor Standards Act.

Other positions on the website, however, do offer health insurance. ThisDigital Associate position, for example, in addition to its $47,000 salary, offers “health insurance, dental, vision, and ancillary coverage; as well as paid time off.”

A data engineer position offers the same, except with an even bigger salary: up to $85,000. Same with this analyst position.

That the Sanders campaign would offer some workers higher salaries and benefits than other workers makes perfect economic sense. Some of these workers, after all, bring more work experience and offer scarcer job skills than others. There is no sound economic reason an experienced data engineer should not make a greater salary and have more benefits than a communications intern.

Politically, however, these compensation packages make less sense. Sanders is the man who calls health care a human right and recently scolded Disney for not offering workers “a middle-class wage.” The fact that he’s choosing to not provide low-skilled workers with health insurance or “middle-class” wages—even after hauling in $18 million in first-quarter fundraising—while shaming and trying to force others to provide such salaries and benefits is curious.

What would be truly heroic is if Disney used its profits from Avengers to pay all of its workers a middle class wage, instead of paying its CEO Bob Iger $65.6 million – over 1,400 times as much as the average worker at Disney makes. https://t.co/NrcFSk4LZc