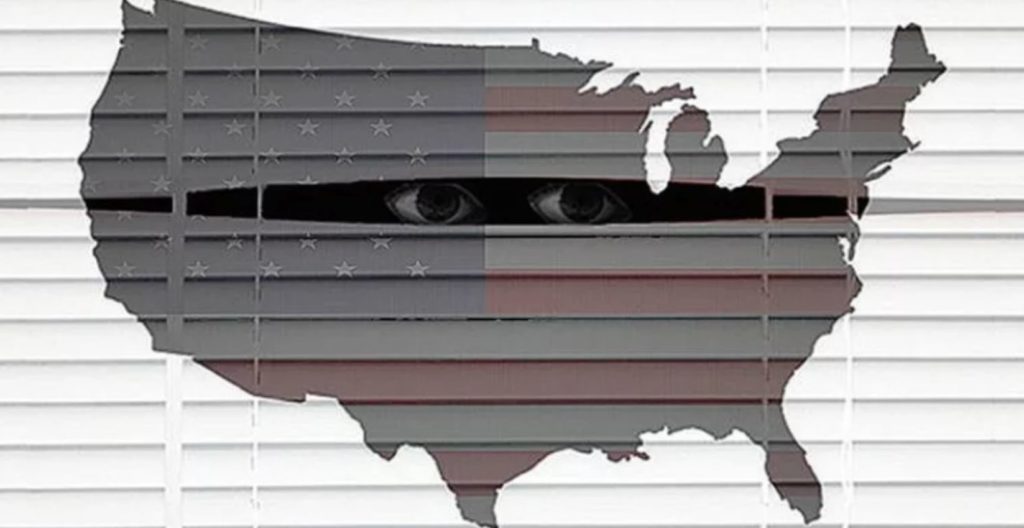 Despite a wealth of public information detailing the U.S. government’s secret warrantless mass surveillance programs, a federal judge has blocked a lawsuit, claiming that revealing any details would threaten national security.

A federal judge has ruled that the federal government can assert state secrets privilege to keep details of the warrantless mass surveillance programs secret. The ruling from U.S. District Judge Jeffery White brings an end to a legal battle that has lasted more than ten years as five Americans sought to reveal the full scope of the controversial spying program. The plaintiffs have been represented by the Electronic Frontier Foundation (EFF) since 2008—several years before whistleblower Edward Snowden leaked classified files revealing the NSA’s massive spying apparatus.

Judge White agreed with arguments made by the Department of Justice, namely that revealing any details about whether the government collected the five plaintiffs’ internet and phone data would threaten national security. The judge refused to comment on whether previous reports on government surveillance confirmed that the U.S. government spied on Americans. The judge also stated that the evidence submitted by the plaintiffs did not support claims that the National Security Agency violated the Wiretap Act and the Electronic Communications Privacy Act.

The judge refused to consider a letter the government accidentally disclosed to The New York Times in 2015, identifying AT&T, Verizon and Sprint as companies that gave the NSA access to customers’ phone records. Because the government inadvertently disclosed the document and disputes its authenticity, White said he could not rely on it.

White also declined to rely on a 2009 NSA inspector general’s draft report describing another mass surveillance program. Although former NSA contractor and fugitive Edward Snowden vouched for its legitimacy in a sworn declaration, White refused to consider it because the government would not authenticate it.

In his 26-page ruling, Judge White wrote, “the court cannot issue a judgment without exposing classified information.” EFF says this argument is a Catch-22 where no one can sue unless the court first determines that they were specifically affected by the NSA’s mass surveillance programs. “But, the government argued successfully, the court cannot decide whether any particular person’s email, web searches, social media or phone calls were touched by the surveillance unless the government admits it. Which, of course, it will not do,” EFF wrote in response to the courts decision.

In the ruling, Judge White also dismissed evidence presented by EFF as based on hearsay. Specifically, the judge dismissed evidence presented by Mark Klein, a former AT&T technician who found evidence of AT&T partnering with the NSA. Klein first made headlines in 2003 when he discovered a secure room at an AT&T facility in San Francisco that was likely used for monitoring phone and Internet traffic of AT&T customers.

“However, the Court confirms its earlier finding that Klein cannot establish the content, function, or purpose of the secure room at the AT&T site based on his own independent knowledge,” the judge wrote. “The limited knowledge that Klein does possess firsthand does not support Plaintiffs’ contention about the actual operation of the data collection process or the alleged agency role of AT&T. Klein can only speculate about what data were actually processed and by whom in the secure room and how and for what purpose, as he was never involved in its operation.”

EFF says that the wealth of evidence presented makes it clear that “there is likely no chance that our clients’ communications—like the communications of millions of innocent Americans—weren’t touched by the government’s programs.” The Electronic Frontier Foundation will seek a review of the decision in the Ninth Circuit court.

Derrick is the founder of TCRN.