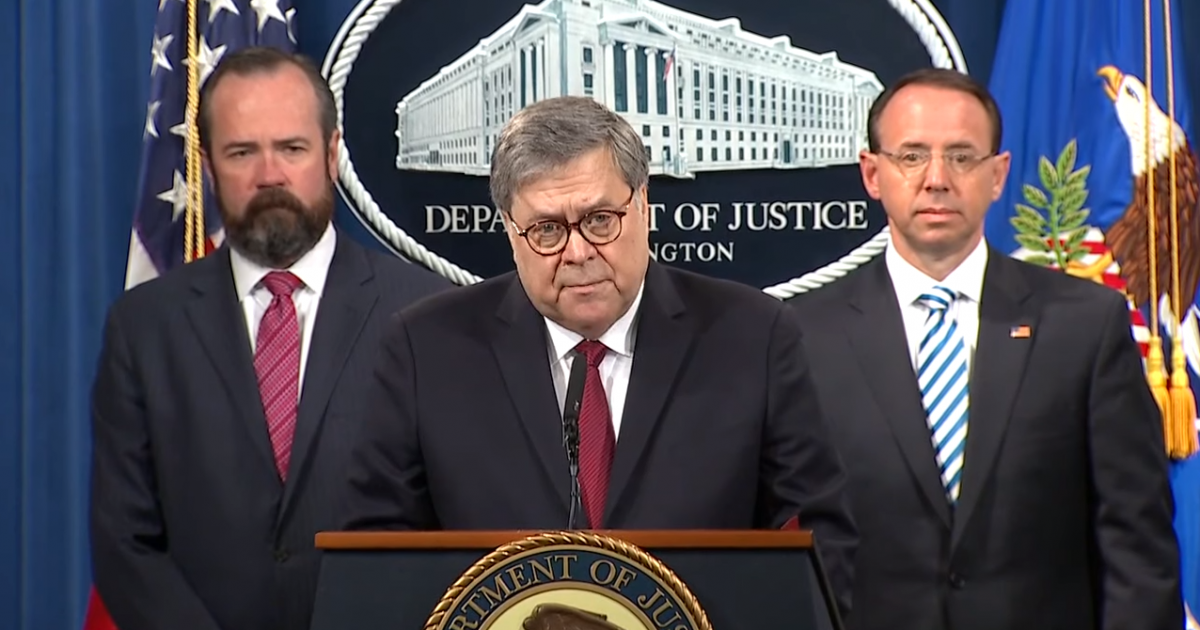 Led by House Judiciary Chairman Jerrold Nadler (D-NY), 24 Democrats on the Judiciary committee out-voted the 16 Republicans Wednesday to hold Attorney General William Barr in contempt of Congress for refusing to hand over an unredacted copy of the Mueller Report.

The vote may have been anti-climactic, since it seemed unlikely that Democrats would cool their own jets in the ongoing effort to attack the Trump administration by whatever means necessary, and going after the attorney general appears to be the strategy du jour.

The Mueller report on Russian interference did not make the Left happy at all, since liberal commentators and politicians had been promising for months that it would bring the downfall of the Trump administration. Instead, Barr told Congress that he had determined there was not enough evidence to pursue any action against the president.

Some might suggest that this is payback for the contempt vote against Obama-era Attorney General Eric Holder for his refusal to turn over thousands of subpoenaed documents relating to the Fast and Furious gun walking scandal that erupted in late 2010 and dragged on for more than two years.

Others might believe this is just one more attempt by Democrats to distract the president from pursuing his agenda, because of their lingering bitterness over the outcome of the 2016 election.

The Daily Mail account of Wednesday’s goings on included a reference to Republican interest in Hillary Clinton’s email server scandal.

Fox News quoted Nadler, who insisted after the vote, “We did not relish doing this, but we have no choice.” Such a statement might have all the sincerity of a used car salesman among Trump supporters, but the vote has been taken. The suspicion is that at least some of those Democrats actually did relish taking the vote, because it makes a major headline that will certainly overshadow last week’s jobs report and the polling results earlier this week that shows continued strong support for the president.

When have there been any other kind of political theatrics? The country is now 18 months out from the 2020 election. There are at least 22 Democrats in the race for their party’s nomination next year, all seemingly scrambling over one another in a dash toward the far left. The Mueller report did not provide a “smoking gun” that so many on Capitol Hill had predicted it would.

So, was the contempt vote a “Hail Mary” effort to provide the media with something to talk about other than the economy and jobs, and low unemployment? It’s all conjecture at this point.