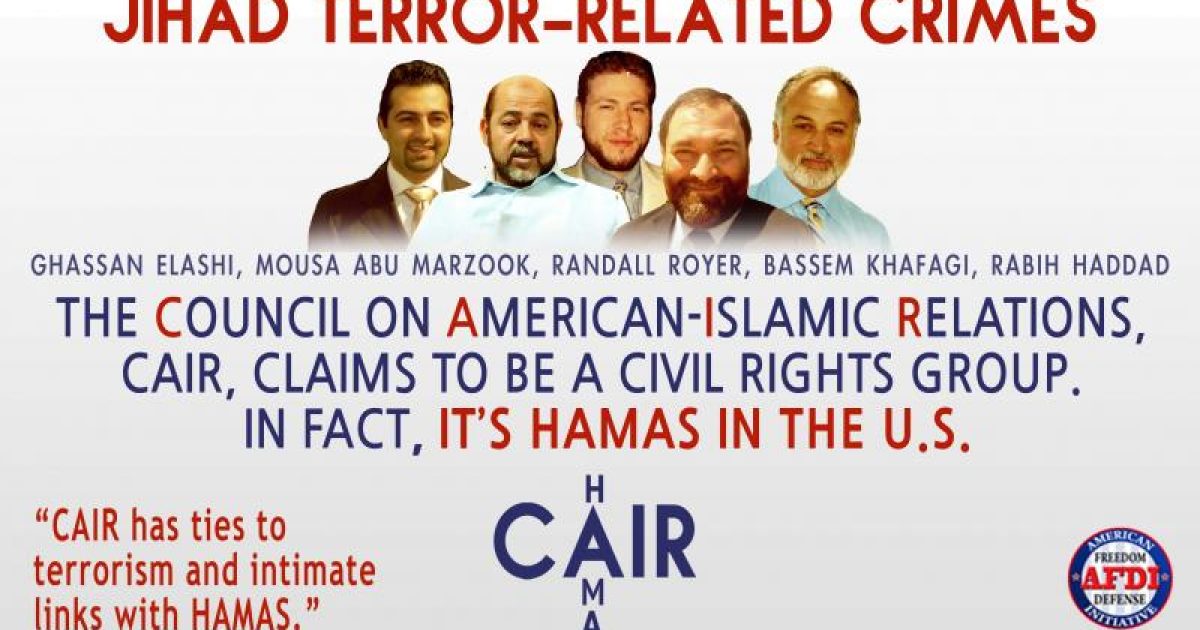 Another blatant violation of the establishment clause. Imagine if any a public school told teachers to bless Christian of Jewish students. It’s a bloody outrage.

“The district is running roughshod over the First Amendment’s mandate…”

A school district in Seattle has sent out a letter asking teachers to bless its Muslim students in Arabic during the month of Ramadan and give them preferential treatment, such as obtaining dispensations for classes and exams, reports Fox News.

In response to the letter, the religious liberty legal defense group Freedom of Conscience Defense Fund (FCDF), has threatened the Dieringer School District with a potential lawsuit for violating the conscience of its employees. FCDF alleges that the district followed edicts put forward by the Council on American-Islamic Relations (CAIR) that advises schools to accommodate Muslim students by wishing them “Ramadan Mubarak” (Happy Ramadan) or “Ramadan Kareem” (Have a generous Ramadan). The edicts also instruct teachers to respect the Ramadan fast by not scheduling any tests during the holidays of Eid Al-Fitr and Eid Al-Adha. More from Fox News.

The defense fund claims Dieringer Superintendent Judy Martinson blindly followed the recommendations of CAIR and “enacted the letter as official district policy.” The defense fund sent Martinson a letter stating their complaints after a teacher and parent complained about the new procedure.

The May 6 letter also warned Martinson about CAIR’s anti-semitic advocacy and alleged ties to radical Islamists, which the group has long denied.

Daniel Piedra, FCDF’s executive director, said in a statement that the Seattle-area school district is violating teachers’ First Amendment rights by exerting pressure upon them to engage in religious speech with which they do not agree. Piedra argues that the district would never advise teachers to accommodate Christian students in such a similar manner.

“By urging teachers to bless Muslim students in Arabic, the district is running roughshod over the First Amendment’s mandate of government neutrality toward religion,” said Piedra. “A school district would never order teachers to ‘welcome’ Catholic students during Easter with ‘He is risen, alleluia!’ Singling out Muslim students for special treatment is blatantly unconstitutional.”

Ibrahim Hooper, national communications director for CAIR, denounced the potential lawsuit in a statement to Fox News as a “sign of the growing Islamophobia in our nation that showing respect for and accommodating the religious traditions of Muslim students could result in punitive legal action.”

The FCDF complaint goes beyond just mere accommodation of Muslim students by the school district, arguing that CAIR’s mission is to raise Ramadan to the equivalence of Christmas on the school calendar, thereby disrupting the academic schedule.

“This approach is wrong for two reasons. First, adding Islamic holidays does not further the district’s educational mission and academic goals,” the FCDC said in a statement. “Recognizing holidays is constitutional only if the purpose is to provide secular instruction about religious traditions, rather than to promote the particular religion involved. Second, CAIR’s recommendation that teachers schedule tests around Eid Al-Fitr and Eid would alleviate no burden on Muslim students.”

Ramadan began on Monday. During the month-long Islamic holiday, observant Muslims must fast during the day.