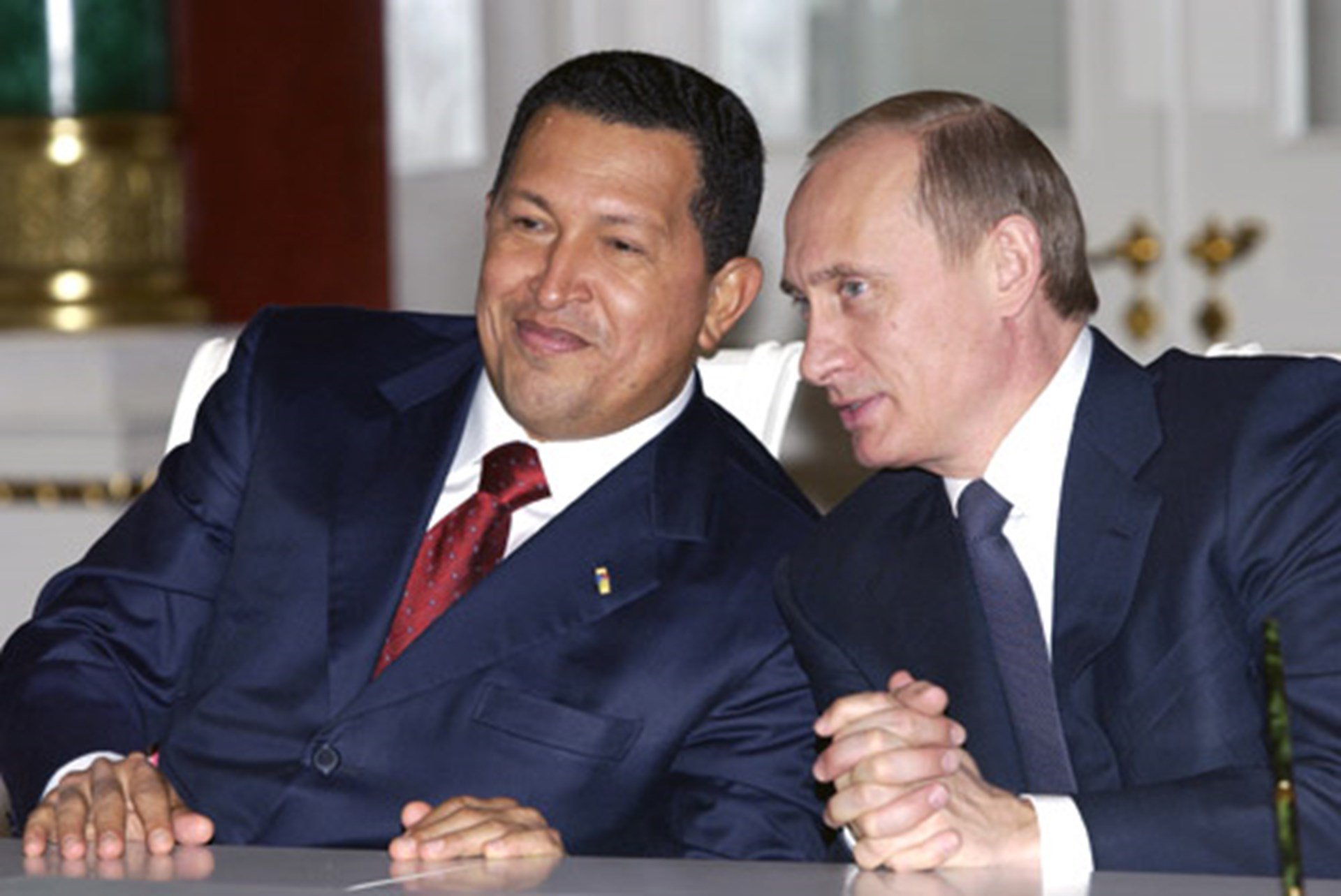 Venezuela is in a state of turmoil. After 20 years of the United Socialist Party of Venezuela (Partido Socialista Unido de Venezuela, or PSUV), its economy is collapsing. As Venezuelans have tried to vote the PSUV out of office, its leader, Nicholas Maduro, has responded by creating a rival body to the National Assembly made up exclusively of government supporters and rigging the country’s May 2018 presidential election. Left with no alternative, members of the opposition have taken to the streets where they have been met with merciless brutality by the socialist government’s forces.

The Three Stages of Socialism in Venezuela

Venezuela is only the latest country to go through the cycle all socialist countries go through. In his excellent new book, Socialism: The Failed Idea That Never Dies, Kristian Niemietz of the Institute of Economic Affairs describes the process:

During this period, Western intellectuals still support the experiment, but their tone becomes angry and defensive.

3. The not-real-socialism stage. Eventually, there always comes a point when the experiment has been widely discredited, and is seen as a failure by most of the general public. The experiment becomes a liability for the socialist cause, and an embarrassment for Western socialists.

This is the stage when intellectuals begin to dispute the experiment’s socialist credentials, and, crucially, they do so with retroactive effect…At some point, the claim that the country in question was never “really” socialist becomes the conventional wisdom.

When we look at the chaos in Venezuela, it is worth remembering that, not so long ago, it was proof of socialism’s success.

In 2002, Hugo Chavez became president of Venezuela. Historically high oil prices allowed him to unleash a wave of government spending. He intervened extensively in the economy. Things were going well, and people were seduced. Here was “real socialism” in opposition to capitalism. In 2007, Naomi Klein wrote:

The staunchest opponents of neoliberal economics in Latin America have been winning election after election. […] [C]itizens had renewed their faith in the power of democracy to improve their lives. […]

Latin America’s mass movements […] are learning how to build shock absorbers into their organizing models. […] [T]he progressive networks in Venezuela are […] highly decentralized, with power dispersed at the grassroots and community levels, through thousands of neighborhood councils and co-ops. […]

The new leaders in Latin America are also becoming better prepared for the kinds of shocks produced by volatile markets. […] Surrounded by turbulent financial waters, Latin America is creating a zone of relative economic calm and predictability, a feat presumed impossible in the globalization era.

[W]hat’s so exciting about at last visiting Venezuela is that I can see how a better world is being created […] The transformations that Venezuela is making toward the creation of another socio-economic model could have a global impact.

But the good times came to an end. Oil prices fell from their peak back to the level they were at when Chavez took office. Production collapsed. The economy crashed. People protested. Maduro, Chavez’s anointed successor, cracked down. We were now in Stage 2.

In 2014, as the protests of ordinary Venezuelans were met with government violence, George Ciccariello-Maher of Jacobin magazine asserted:

[T]hose seeking to restore the feudal privileges of the deposed Venezuelan ancien régime have attempted to harness largely middle-class student protests to depose the Maduro government […] Well-heeled domestic elites (whose English shows no trace of an accent) have taken to Twitter and the international media […] [T]he reactionary opposition takes to the streets, fueled by a racial and class hatred.

True, he admitted, the government was acting brutally, but, he continued:

If we are against unnecessary brutality, there is nevertheless a radically democratic form of brutality that we cannot disavow entirely. This is the same brutality that ‘dragged the Bourbons off the throne’ […] This was not brutality for brutality’s sake […] It is instead a strange paradox: egalitarian brutality, the radically democratic dictatorship of the wretched of the earth. Those smeared today […] are in fact the most direct and organic expression of the wretched of the Venezuelan earth.

We soon entered the third stage. In 2017, Ciccariello-Maher claimed Venezuela’s problems were a result of the country not being socialist enough.

There is no coherent understanding of revolution that doesn’t involve defeating our enemies as we build the new society. […] We cannot defeat such dangers without weapons […]

No one would claim that the Venezuelan masses are in power today, but the past twenty years have seen them come closer than ever before. Their enemies and ours are in the streets, burning and looting in the name of their own class superiority […]

The only path forward is to deepen and radicalize the Bolivarian process […] The only way out of the Venezuelan crisis today lies decisively to the Left: […] in the construction of a real socialist alternative.

As Niemietz notes, with Venezuela we are currently transitioning from Stage 2 to Stage 3. Venezuela is now retroactively becoming “not real socialism.” Noam Chomsky now writes:

I never described Chávez’s state capitalist government as ‘socialist’ or even hinted at such an absurdity. It was quite remote from socialism. Private capitalism remained […] Capitalists were free to undermine the economy in all sorts of ways, like massive export of capital.

Time and again, socialists have hailed some country or other, from Soviet Russia to Venezuela, as the harbinger of a bright new dawn, only to slither away when it collapses, denying that it was ever actually what they had told you it was; it was “never real socialism.” They have been very successful with this.

As a result, from failure to dismal failure, the theory of socialism sails on, untainted by the horrible practical results of its application and always finding a new country to wreck. Socialists should not be allowed to get away with this when it comes to Venezuela.

John Phelan is an economist at the Center of the American Experiment and fellow of The Cobden Centre.