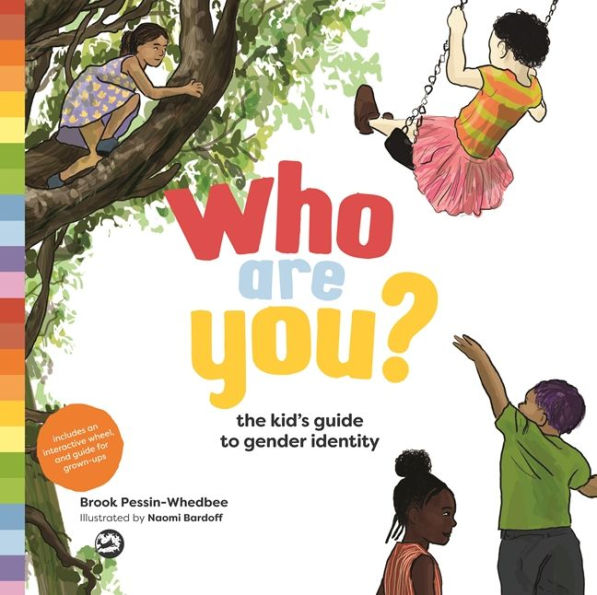 Parents in Woodburn OR said their 8-year-old son was held back from recess multiple times for one-on-one conversations about his gender identity – and they had no idea.

The mother and father in Woodburn are now suing a school district for nearly a million dollars after they say a second-grade teacher singled out their son by asking him if he was transgender. The parents say the teacher had inappropriate conversations with the child at school without their permission.

To protect their son’s privacy, the parents are not sharing their identity.

“He feels different now, he feels confused. To hear your son say that…on a couch talking to a therapist, holding back tears – it’s very heartbreaking,” said the mother.

The parents say they want to shine a light on secret lessons they claim were taking place at Nellie Muir Elementary School.

“She should have notified us if that was the case, if he did say he felt like a girl,” said the boy’s father.

The mother says she found out when her son brought home one of the books from school.

“He came home Friday with the books in his backpack,” the mother said.

The mother says her son was left confused and hurt after being singled out. Now, a year later, the 9-year-old is taking anxiety medication and going to therapy, according to his parents. The family says the boy’s confusion and emotional distress has also affected the entire family. The father says he’s suffering from panic attacks and the mother says she’s now on medical leave, suffering from anxiety and depression, and staying home from work.

“He can be whatever he wants, I don’t care what he is. I just want him to be my happy son and I feel like she messed that up. It frustrates me that my son can be influenced that drastically, and nothing be done about it they just wanted to sweep it under the rug,” said the father.

The parents say the teacher still works at the school.

In May of 2018, the school sent out a letter. In part, it states that evidence was found that the teacher did pull the student from regular school activities, shared potentially controversial materials with the student and discussed gender identity without parents’ notification.

The lawsuit filed by the parents accuses the school district of negligence, false imprisonment and intentional infliction of emotional distress.