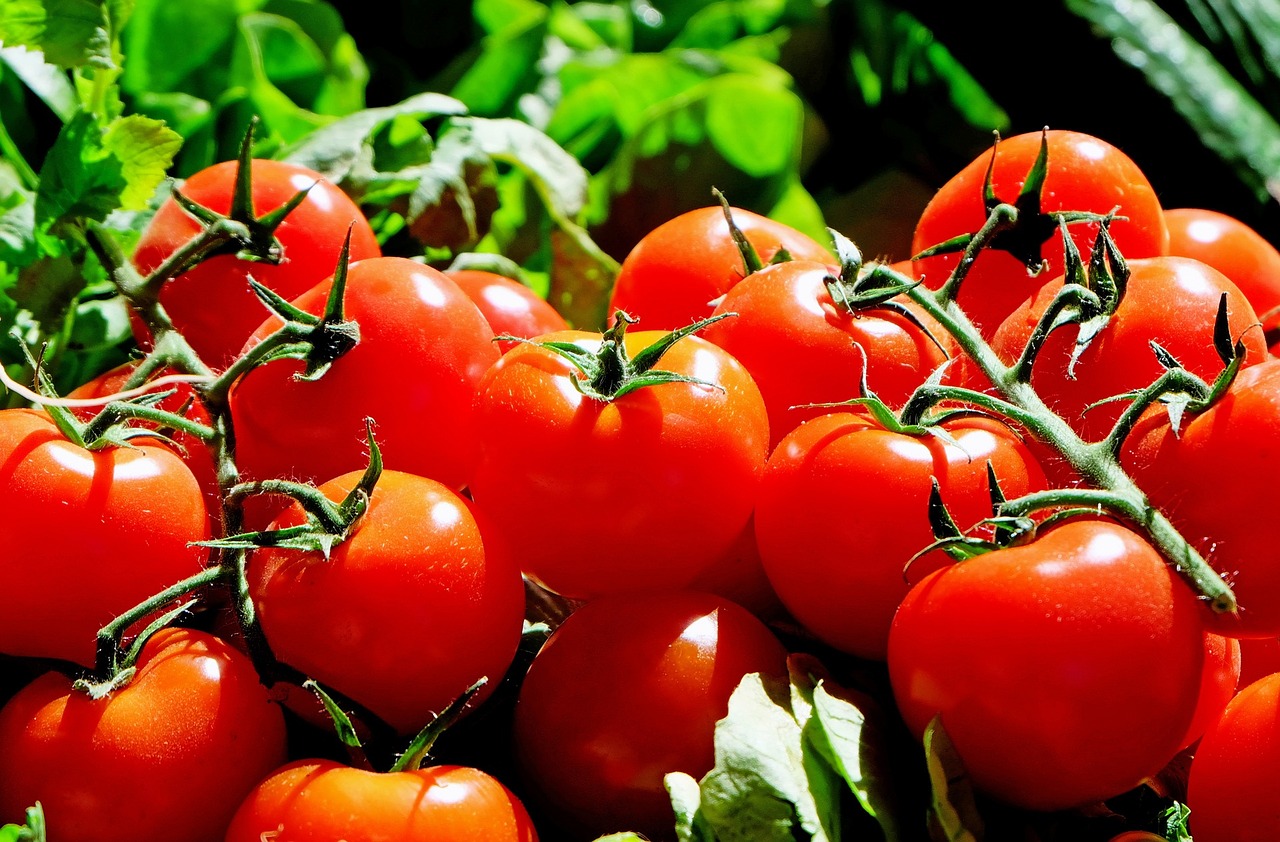 It has been quite a year.  In March, catastrophic flooding in the Midwest absolutely crippled thousands of farms and “as many as a million calves” were lost in Nebraska alone.  Then in April we learned that African Swine Fever has wiped out “150-200 million pigs” in China.  To put that in perspective, that is more pigs than the entire U.S. pork industry produces in an entire year.  And now on top of everything else, the price of fresh tomatoes is about to go skyrocketing.  But this time a natural disaster is not to blame.  Instead, it is an action by the federal government that is going to cause us to pay much more for tomatoes at the supermarket.  The following comes from USA Today…

Whether you consider it a fruit or a vegetable, prices for fresh tomatoes are likely to skyrocket.

On Tuesday, the Commerce Department announced the termination of the 2013 Suspension Agreement on Fresh Tomatoes from Mexico.

The termination of that agreement will result in high tariffs being imposed on all tomatoes from Mexico, and researchers at Arizona State University say that we will soon be paying “40% to 85% more for vine-ripe and other fresh tomatoes”…

According to estimates from Arizona State University, consumers could pay 40% to 85% more for vine-ripe and other fresh tomatoes.

Prices could rise 40% from May to December, according to the university analysis by economists led by Timothy Richards, the Morrison chair of agribusiness. During the cooler months, when there are fewer domestic supplies of tomatoes, prices could escalate up to 85%, according to the estimate.

If you love tomatoes, this is obviously really bad news.

Meanwhile, the heartland of America is being hammered by even more huge storms, and this is causing even more catastrophic flooding.

According to NPR, some areas that are only supposed to be reached by “100-year floods” have been hit “by multiple floods in a matter of weeks”…

The Mississippi River is rising again as torrential rain falls across much of the Midwest. It’s the latest in a series of storms that have flooded major cities and small communities along the length of the Mississippi and Missouri rivers on and off for more than a month.

In some places, homes and businesses in what’s known as the 100-year flood plain have been hit by multiple floods in a matter of weeks.

Obviously our definition of a “100-year flood” needs to change.

I keep warning that global weather patterns are going haywire as our planet become increasingly unstable, and I think that a lot of people are finally starting to get it.

We are seeing things happen that we have never seen before.  For example, check out what just happened in Minnesota…

Through Thursday morning, Duluth was blanketed with 10.9 inches of snow, leading to a number of broken snowfall records, according to data from the National Weather Service. One spot just southwest of Duluth reported 12 inches of snow as of Thursday afternoon.

Further south, severe storms are causing massive problems along a vast stretch of the southern part of the country.  The following comes from Yahoo News…

The wild weather has forced people from their homes in Kansas, soaked waterlogged Houston once again and strained levees along the surging Mississippi River.

The National Weather Service predicted the Missouri River would crest Thursday in St. Joseph, Missouri, at a level that would cause parkland and a residential area to flood.

Things are particularly bad in Mississippi right now.  In fact, a state of emergency was just declared in Jackson…

After a slow-moving storm moved through the area, Jackson, Mississippi, declared a state of emergency due to flash flooding Thursday afternoon.

Torrential rain in the Greenville, Mississippi, area Thursday morning caused significant flooding of businesses andprompted water rescues. As of 2:40 p.m. CDT, the city had reported 7.25 inches of rain. This is well above the 4.42 inches of rain that the town typically receives in the entire month of May.

Obviously this latest round of severe weather is going to make things even worse for the thousands upon thousands of farmers that have been absolutely devastated by flooding here in 2019.

During the catastrophic flooding in March, “at least 1 million acres of U.S. farmland” were covered by water for at least seven days.  And as of just a few days ago, the Mississippi River had been at major flood stage “for 41 days in a row”.

What this means is that many farms in America’s heartland won’t be able to produce crops at all this year, and many farmers have been so financially devastated by these disasters that they will never return to farming again.

In the short-term, food production in the U.S. will be significantly below expectations this year, and prices are going to be steadily rising at your local supermarket.

But it wasn’t necessary for tomato prices to rise.  You can place the blame for that squarely on the Commerce Department.

Looking beyond the short-term, we are moving into a time when food prices are going to become so painful that they will become a major political issue.

Unfortunately, there will not be any easy solutions.  Global weather patterns are going haywire, and what worked in the past is not going to work in the future.