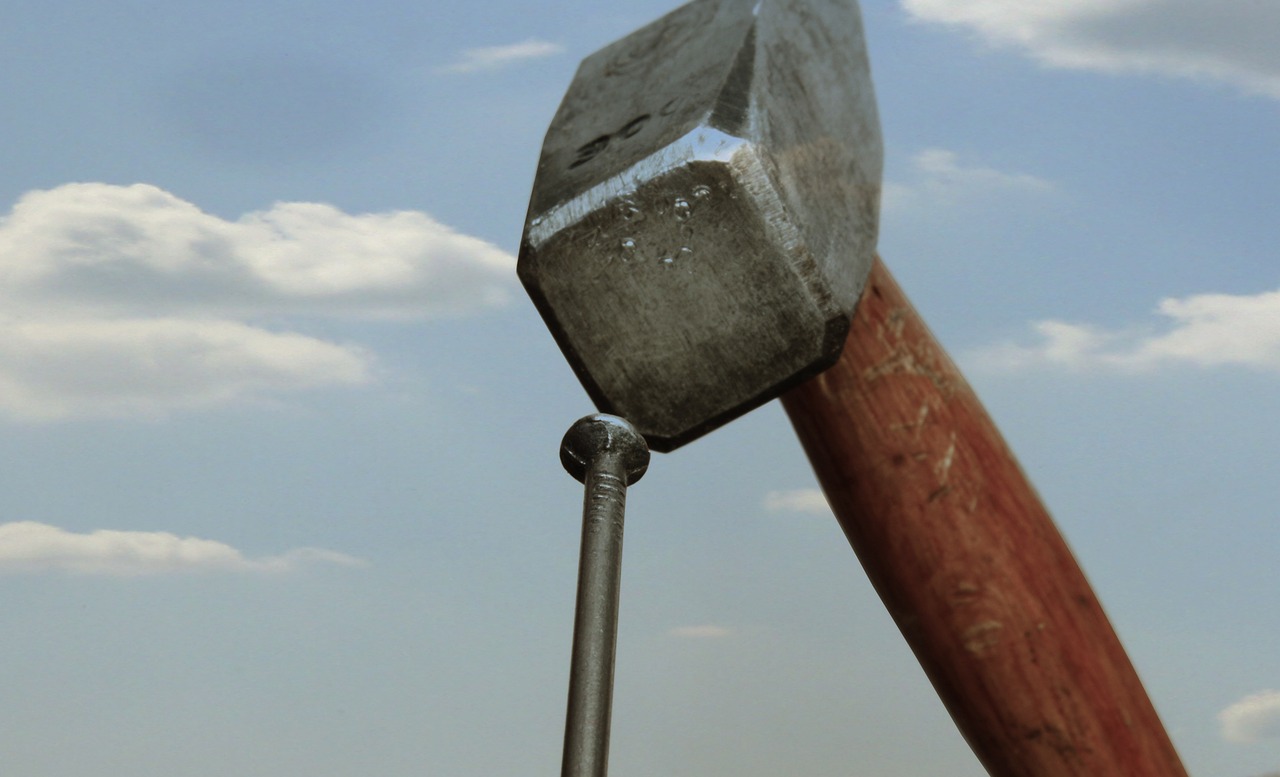 At 12:01 AM eastern time on Friday, President Trump followed through on his threats and hit China with a massive tariff increase.  As you will see below, China immediately pledged to retaliate.  U.S. and Chinese officials will continue to negotiate throughout the day on Friday, but if U.S. officials were optimistic that a deal was imminent the trigger never would have been pulled on these tariffs.  At this point the gap between the negotiating positions of the two sides is still enormous, and that does not seem likely to change.  The Chinese have been taking advantage of the United States for decades, and they wish to continue doing so.  Meanwhile, President Trump and his advisers are absolutely determined to level the playing field.  Unless one of the parties backs down in a major way, there is not going to be a trade agreement and this trade war is about to get very real, and that is extremely bad news for the global economy.

Just minutes ago, the deadline that the whole world was watching passed, and as expected Trump’s tariffs were imposed.  The following comes from Bloomberg…

The U.S. hiked tariffs on more than $200 billion in goods from China on Friday in the most dramatic step yet of Donald Trump’s push to extract trade concessions, deepening a conflict that has roiled financial markets and cast a shadow over the global economy.

China immediately said in a statement it is forced to retaliate, but didn’t specify how.

On Thursday evening, global markets were tentatively hopeful as U.S. and Chinese officials met to negotiate.  According to White House Deputy Press Secretary Judd Deere, negotiations will continue in the morning…

But the negotiations did not go well enough to even delay the implementation of the tariffs.

Trump followed through on what he promised he would do, and the Chinese say that they have “already prepared a response for all kinds of outcomes”…

At the same time the Chinese side has already prepared a response for all kinds of outcomes, Gao Feng, commerce ministry spokesperson, said in Mandarin, according to a CNBC translation. He was speaking at Thursday’s weekly press conference.

It is likely that the Chinese did not immediately respond with new tariffs of their own because they would like to see how negotiations go on Friday.

In the end, the Chinese would love to get Trump to put a hold on tariffs yet again without giving him the trade agreement that he desperately wants.  Throughout this process, the Chinese tactic has been to delay, delay, delay and they will undoubtedly do their best to try to kick the can down the road once again.

But Trump has figured out that they have been trying to run out the clock on his administration, and this time he is putting his foot down.

And without a doubt, it is definitely good to see a presidential administration finally standing up to the Chinese.  They have been ruthlessly taking advantage of us and ripping us off blind for years, and that must stop.

Of course Trump is exactly correct.  It is not “free trade” and it is definitely not “fair trade”.  If they want to impose 25 percent tariffs on our auto industry, they should expect the same treatment for their key industries in return.

All along, Trump has insisted that if China wants to remove all their tariffs that we would be willing to do the same thing, but the Chinese would never agree to do that.

So Trump is standing up to China, and that is a good thing.

Unfortunately, upsetting the status quo will also be exceedingly painful.

A full-blown trade war with China will be really, really bad for the global economy.  If Trump understood how bad things could potentially get, he probably never would have gone down this road, because it is going to be exceedingly difficult to get re-elected if the economy tanks.

I think that a little review of what happened during our last trade war will help us get a little perspective on what could be ahead.

Today, the global economy is far more interconnected than it was in the 1930s, and so the impact of a global trade war could potentially be much greater.

We need trade with China to be fair and balanced, but are we willing to go through an extraordinary amount of economic pain to get to that end result?

And once relations with China break down, will they ever be able to be repaired?

We are at a critical turning point in U.S. history, and nobody is going to be able to turn back time once the dominoes begin to fall.

In the end, we are all going to have to live with the decisions that the Trump administration is making right now, and so let us hope that wisdom prevails.