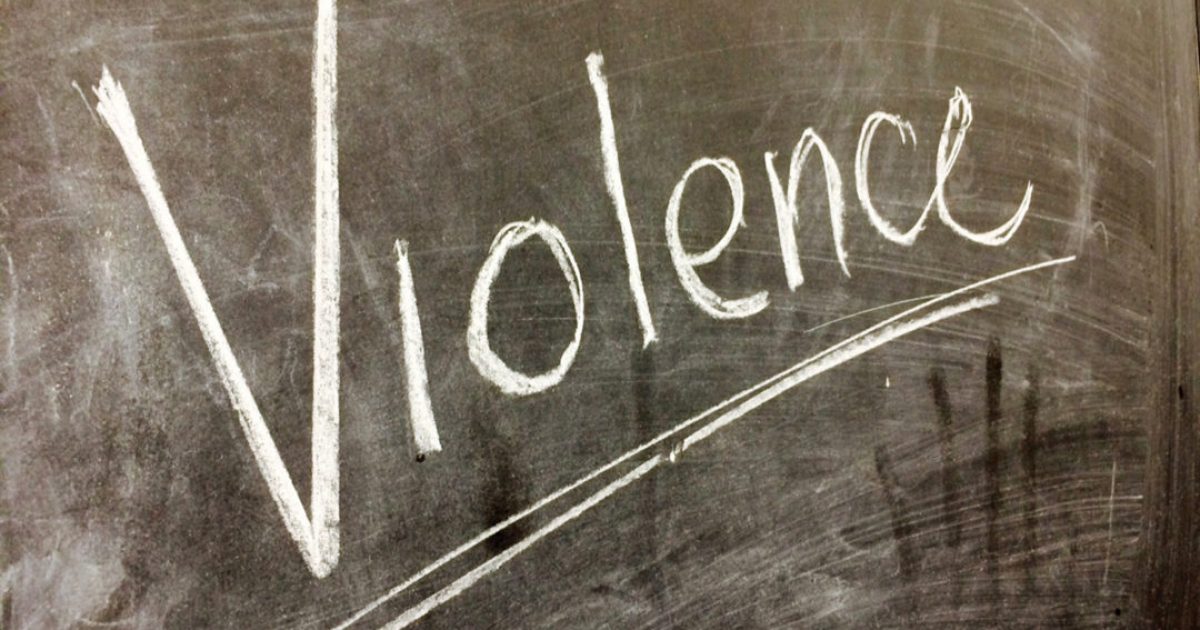 Words are powerful.  They can make or break an argument, a relationship, or even a judicial system.  Our entire nation has been captured and we really have no idea how it happened.

Well, let me help you here.  One of the greatest weapons that the Left has used to STEAL this nation is through the power of words.  Just stop and consider for a moment the words that we use today that have nothing to do with the meaning of the words 50 years ago.

Some call it evolution.  I call it destruction.  Devolution is actually a better term.  America hasn’t EVOLVED, it has devolved.  Despite what the academics, the entertainers, and the talking heads have told you, America is not better off today than it was fifty years ago.  We have been lied to.  Snookered would be a better term, by the wordsmiths and their effective, decades-long march through the institutions of America.

Think about how the words have changed.  Gay, tolerant, accepting, love, judgment, are neutral words that have been weaponized.  Heck, masculine, male, man, are all nothing more than identifiers twisted and used for an evil intent.  The altering of the words has turned America upside down.  Today, the children, and those who act like children, are running the world.  How did all this happen?

By force.  That’s how they did it.  But we don’t even understand that process either because we have allowed the word-meisters to miss represent what FORCE even means.  Read carefully this verse out of the book of Matthew.

“From the days of John the Baptist until now the Kingdom of God has suffered violence and violent men take it by FORCE.”

Is force violence?  Is violence force?  Why is it we always hear from America’s pulpits that we are to avoid “violence” while our entire heritage is being taken from us?  Violence is a result of FORCE.  Let me do a bit of word-excavating with you.

Websters1828dictionary.com is a great place to start if you want to truly understand how the RIGHT has been manipulated by the words that the LEFT has altered.  Can someone explain to me why you find yourself calling homosexuals GAY?  Homosexuals aren’t GAY…happy…they are some of the nastiest people we run into while doing street ministry.  Yet the culture has programmed us to call them by the name that the LEFT has chosen…Gay.  And we dutifully comply.  Why do you call homosexuals gay?

Force is defined by Mr. Webster as “To compel; to constrain to do or to forbear, by the exertion of a power not resistible. Men are forced to submit to conquerors. To overpower by strength.”

Isn’t that exactly what the LEFT has done to our culture?  Would you like me to rattle off for you the devastating cultural changes that they have FORCED down our throats through the judicial process?  Have they taken over our schools and the education of our children by the use of violence or force?  Has the name of Jesus been stripped from the minds of our children and our government by the use of violence or by force?

You see, violence is what they accuse us of when we choose to push back against the FORCE that they have applied. Like the trained monkeys we all parrot the mantra “don’t get violent.” The LEFT uses FORCE while they accuse us of VIOLENCE.  The two words really aren’t that different.

But even the word “violence” is a sham.  Mr. Webster tells us that to “violate” means  To injure; to hurt; to interrupt; to disturb; To break; to infringe; to transgress;” Don’t you understand how much the average Christian has been violated by the FORCE of the LEFT?  Everything that the LEFT has destroyed in this nation has been done through the use of FORCE…judicial force in particular.  They have perpetrated VIOLENCE on the beliefs of Jesus-fearing Christians for nearly 70 years.

And WE are the ones they accuse of “threats of violence.”  My friends, as difficult as this is for you to swallow, violence comes about as a last result of those who have been FORCED to accept things against their will.  The Left and the courts have FORCED us to violate our conscience while warning us not to get violent.  FORCE by deception ISViolence.

We are at a crossroads in America and if we do not push back WITH FORCE against the Demonic Left, violence awaits us on the horizon.  We must push back NOW with an even greater FORCE to prevent physical VIOLENCE in the streets.

Violence is defined as “unjust force; moral force; vehemence.”  We have lost America through the use of unjust moral vehemence which was FORCED upon us.  We have been violated.  The weapons they have used have been lies and deception.  Those are far more dangerous and destructive than any man-made weapon.

Properly applied moral FORCE will ultimately prevent violence.  Let’s push back NOW before it is too late.

“From the days of John the Baptist until now the Kingdom of God has suffered violence and violent men take it by FORCE.”