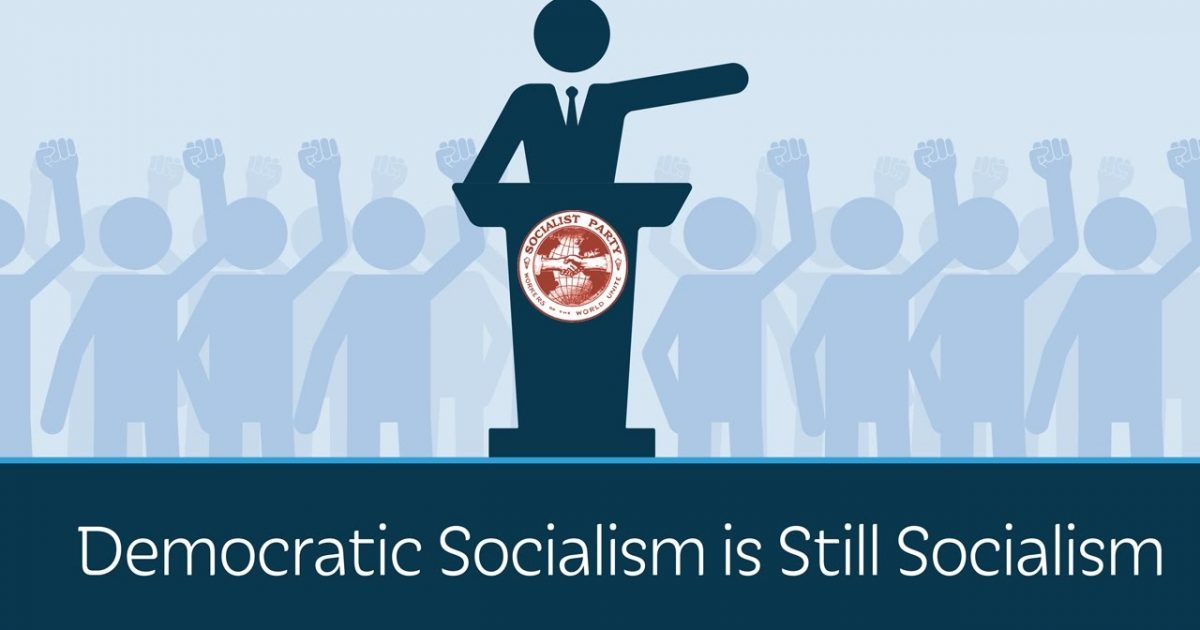 Editor’s Note: Gone are the days of free thinking politicians that occasionally cross party lines. The Democrats are downright frightening at this point. There seem to be no moderate voices of reason and no chance of regaining any sense of balance in our legislatures. These are frightening times. 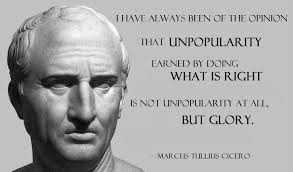 “When exposing a crime is treated as committing a crime, you are being ruled by criminals”  – Attributed to various contemporary dissidents

“In a time of universal deceit, telling the truth is a revolutionary act.” – George Orwell

IF alive today, Europe’s most esteemed philosopher-statesmen of yesteryear would feel a bitter sense of betrayal akin to America’s Founding Fathers. One can imagine them spinning in their graves.

IN fact, anyone with eyes to see and ears to hear (coupled with a modicum of functioning brain cells) recognizes that America is in the throes of a civil war – with one side aiming to transform the nation into the “Socialist States of America”, while the other is struggling to stick to the Constitution and its Judeo-Christian roots.

INDEED, the struggle for the soul of the nation, for now, is transpiring without a stated “declaration of war” and sans rivers of blood in the streets. But make no mistake: incendiary shots are being fired from the Marxist/socialist-driven Democratic aisle through synchronized incitement – in lock-step with so-called mainstream media mouthpieces! No ifs, ands, or buts.

SO much so, the fact that the DNC’s apparatus is in line with the overthrow of a duly elected President – by any means necessary, including, the barrel of the gun – bespeaks of their fascist tendencies, as they seek to impose Marxism/socialismupon the body politic. There is no doubt about this clear-eyed analysis. Not only that, it is hardly necessary to regurgitate the many ways in which they have committed crimes against the citizens – never mind a “silent coup” against President Trump.

IT is with the above undemocratic ugliness in mind that mandatory due diligence comes to the fore, thus, necessitating the airing of particular proofs and truths – with a full understanding that the complicit media will never and never reveal the DNC’s underpinnings and game plan. Alas, first things first.

In order to begin understanding what you are living through, consider the un-American platform that Democrats have coalesced around – environmental Marxism, refusing to protect the nation’s borders, confiscatory tax rates, the establishment of a police state, refusing to properly fund our military, and the demonization of the nation’s founding American demographic (white Christians).

Only after that consideration can you put the severity of their attempted coup against Donald Trump into proper perspective.  Only then can you understand that the enemy within is more dangerous than any foreign power could ever be.

Once you have grasped how unmoored Democrats have become from any semblance of Americanism will you be able to understand that they committed treason as a pre-emptive attempt to keep Trump from tearing down the march to Marxism that they spent the better part of a century building.

“Yes, this is a coup. This is the most shocking violation of the Constitution and criminal activity in the history, not just of America, but of a western government. Much of this rises to the level of treason. People need to understand how shocking this is. It was a clear conspiracy. There will be arrests and indictments without question. . . . This was a coup. It was a conspiracy. It was criminal activity. These people need to be indicted, charged and need to be put in prison, and if they’re not, then our Constitution is nothing more than a sham. This was a coup against a duly elected President, and people need to understand how serious this is.”

“We have a not so covert civil war going on right now that has been brewing over 60 years. We have the ‘Dark Left,’ and the DNC is fully involved with all their Congressmen and Senators. There is a Marxist movement within the DNC that is in control right now. You can match up the progressive goals with Marxist documents, and you can see they are one in the same. . . . They have to change and eliminate the Constitution. . . . They want to change the First Amendment and the Second Amendment first of all. Second of all, they despise and are targeting Christianity because Christianity . . . underlines the Constitution and is mentioned in the Declaration of Independence. That’s their second target they have to destroy. Their third target is the founding principles of America. That’s our culture. They have to destroy those three things if they are going to overturn our Constitution and turn this into a global Marxist government. That is not an understatement. . . . It’s not the same party of JFK. It’s now a Marxist party and an umbrella for every victim, twisted and perverted group that has nowhere else to go. This is a mortal blow to the Democrat Party when these things come out.”