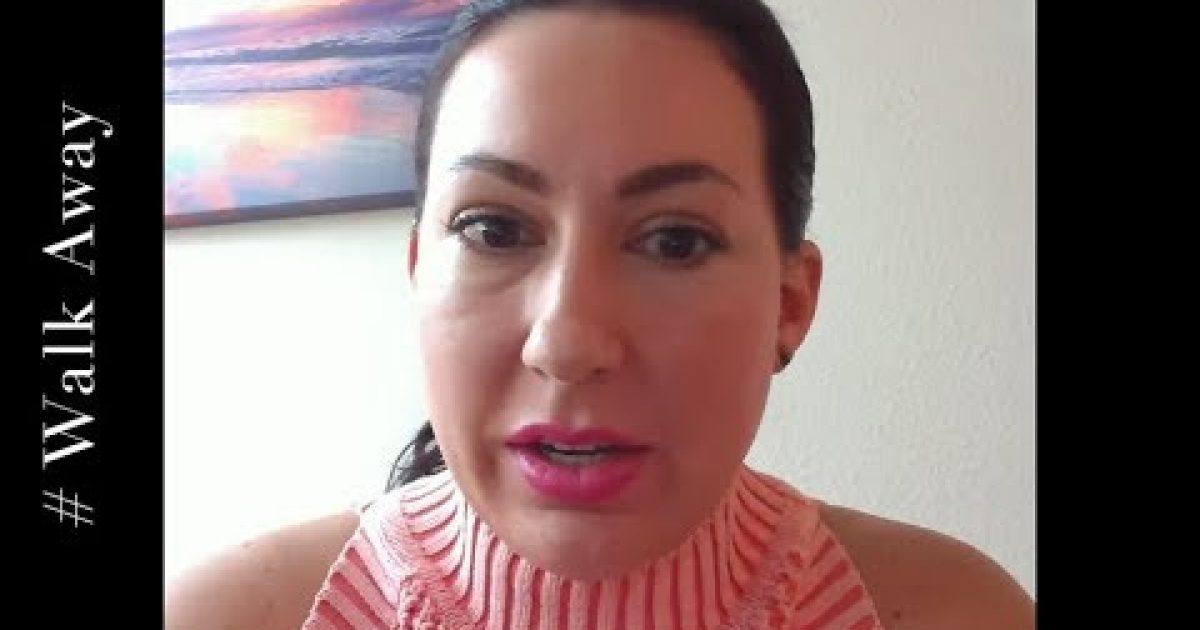 I enjoy viewing various #WalkAway stories from time to time – seeing what it took for each to wise up to the nonsense they’ve been spoon-fed their whole lives.

For those unfamiliar, the #WalkAway campaign was founded by Brandon Straka, whose liberal eyes were opened to the hypocrisy and lies of the left and decided to WalkAway from liberalism and the democrat party.

Now, thousands are also having their eyes open as they join the campaign.

The following is a #WalkAway video posted by Shannon. She claims to be an independent, not affiliated with either party, but always voted Democrat, until recently.

Her eyes were opened, when she witnessed the abuse suffered by Trump supporters at the hands of leftists. She is highly educated, has a doctorate degree, She began to explore for herself, why Trump supporters supported the man. She says she was surprised at nice they are, how smart and well-informed, and how they suffered constant insults by the mainstream media.

She then decided to look into how much the media had lied to her, her whole life. This made her even angrier.

And for me, the money quote of this entire video when Shannon admitted that even though she had her doctorate, that she was, “intelligent, but not wise.”