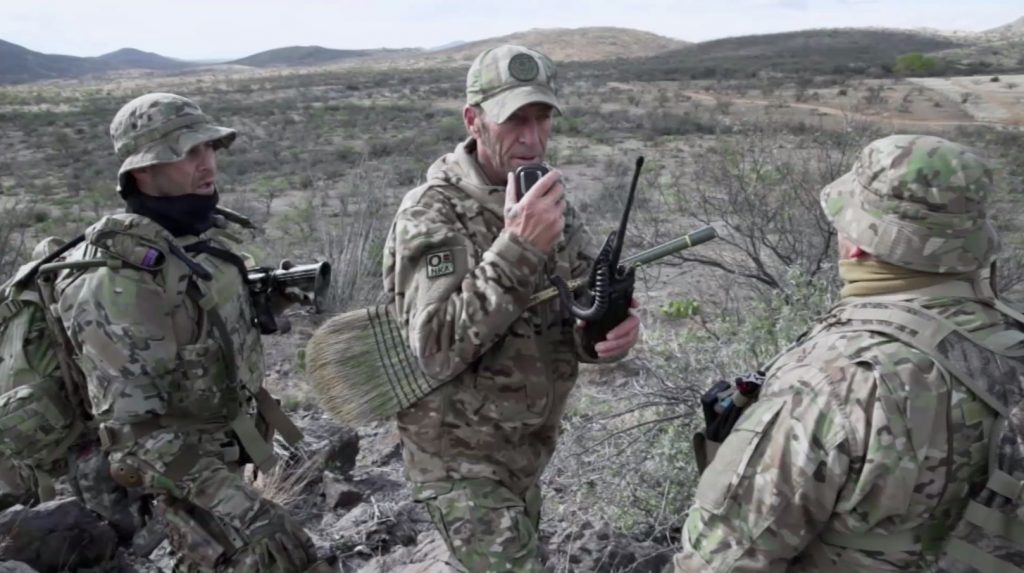 (Natural News) Because they are big government statists, at least two Democrats running for their party’s 2020 presidential nomination have indicated they would support legislation that would potentially require federal authorities to confiscate at least certain classes of firearms.

Rep. Eric Swalwell (D-Calif.), the original “Russian collusion” truther, made an asinine statement last fall on Twitter in response to someone who claimed there’d be a massive fight if Uncle Sam ever got into the gun confiscation business.

As noted in a November analysis by Larry Correia at Monster Hunter Nation:

He got into a debate about gun control, suggested a mandatory buyback—which is basically confiscation with a happy face sticker on it—and when someone told him that they would resist, he said resistance was futile because the government has nukes.

Swalwell walked back his tweet later, but his message was clear: All-powerful and well-armed, the U.S. government would quickly dispatch any ne’er-do-wells who refused to comply with a gun confiscation edict, the Second Amendment be damned.

Fast-foward to the present. In recent days, Sen. Cory “Spartacus” Booker of New Jersey published a gun control plan in which he claimed he would “fight” the NRA like never before (despite the fact that the NRA has never condoned nor called for gun violence or had one of its members shoot someplace up).

Essentially, what Booker is proposing as a means of rejuvenating his already-flagging campaign is a federal effort to curb your right to keep and bear arms including a ban on certain classes of guns (you guessed it — military-looking “assault” rifles) and universal gun registration. Presumably, if he ever got his plan through Congress and signed into law, like Swalwell’s plan it would include an ‘enforcement’ provision.

And that’s when the real violence would begin, according Correia’s analysis.

If we can’t defeat Taliban insurgents, how are we going to defeat 650,000 American rebels?

“First, let’s talk about the basic premise that an irregular force primarily armed with rifles would be helpless against a powerful army that has things like drones and attack helicopters,” he writes. “This is a deeply ironic argument to make, considering that the most technologically advanced military coalition in history has spent the better part of the last two decades fighting goat herders with AKs in Afghanistan and Iraq.” (Related: NEVER turn in guns, magazines or banned accessories to the government: They are creating a database of those who own gun gear.)

Essentially, Correia notes that despite the infusion of, at one point about 100,000 NATO and U.S. troops in Afghanistan and tens of thousands in Iraq, ‘irregular’ — another term is “rebel” or “guerrilla” — forces have managed to stick around for years despite the overwhelming technical/military advantage possessed by the United States and Western militaries.

Part of that is due to rules of engagement: We are no longer ‘permitted,’ via international law, to bomb cities and civilian populations into oblivion. But part of this is also because irregular forces fight asymmetrically — hit-and-run tactics, ambushes, etc. — instead of traditional force-on-force combat.

But overall, these forces are few; perhaps only as many as 15,000-20,000, tops. And yet, they continue to exist, armed only with rifles and light weapons.

If all bets were off and the U.S. government, under some tyrannical (Democrat) president and Congress, began military and paramilitary operations against non-compliant gun owners, Correia  estimates very conservatively that there would be at least 650,000 American “insurgents” and “rebels” for the government to have to deal with. And these would be hard-core, fight-to-the-death constitutionalists who simply would not bend to the government’s will.

Keeping in mind that even an authoritarian Democrat is not going to order the U.S. military to level an American city, how would he/she expect to deal with an insurgency/rebellion/guerrilla force this large when we can’t even defeat one that is less than a tenth as big overseas?

Read more about how the Left would use big government to steal our guns at BigGovernment.news and Guns.news.