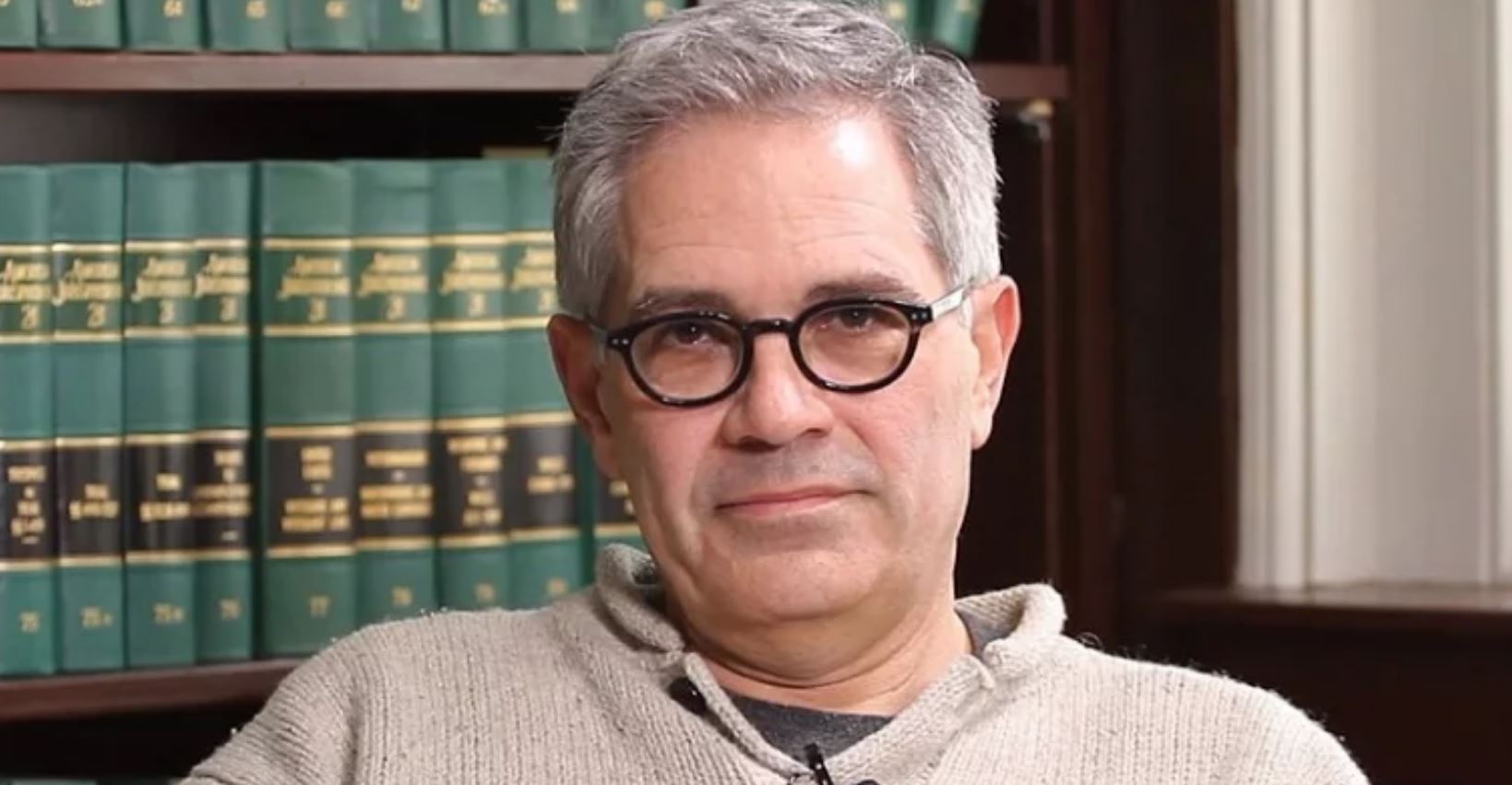 Philadelphia has one of the worst heroin problems in the country, and the city’s District Attorney recently went public with a radical and controversial solution. During an interview with Axios on HBO, which airs next month, Philadelphia District Attorney Larry Krasner said he wants to start sending addicts to treatment instead of to prison.

Possession is different than dealing, it’s different than carrying a bunch of drugs you intend to sell or deliver later, it’s just possession. We are talking about people who are using drugs, the vast majority of them suffering from addiction. I do not see value in convicting people like that, thereby making it harder for them to get a job. It seems to me to make a lot more sense to hold them accountable in ways that do not require a conviction. We are very close.

“It seems to me to make a lot more sense to treat that as a medical issue and get them into treatment to hold them accountable in ways that do not require a conviction,” Krasner added.

Local police objected to the proposed policy, saying it’s a “recipe for disaster,” but years of making arrests have only made the problem worse.

According to Axios, Krasner’s proposal is more of a diversion policy than outright decriminalization, and there is no timeline for when it might begin.

The Philadelphia policy has not been finalized, and there is no timeline for rollout yet. The plan is for it to be a diversion system, which means anyone arrested or charged for having small amounts of illicit substances would not face incarceration or having a criminal record.

We are witnessing the beginning of the end for drug prohibition. For nearly half of the United States, marijuana possession has been decriminalized, legalized or approved for medical use, and now many other states and municipalities are following suit.

Just this week, Denver residents voted to decriminalize psilocybin mushrooms in a historic ballot initiative that shocked the entire country. And Denver is not alone—earlier this year, an Iowa lawmaker introduced a bill that would allow for the use of psilocybin, MDMA, and ibogaine in scientific studies and medical treatments. Another bill introduced by the lawmaker, Iowa Rep. Jeff Shipley, would remove psilocybin mushrooms from the state’s list of banned substances.

Campaigns to decriminalize cannabis and select psychedelics have been supported by a large body of evidence showing the medical benefits and relative safety of these substances. Additionally, society could see great benefits from decriminalizing dangerous drugs like heroin as well.

Heroin addiction is a serious problem, but as counter-intuitive as it sounds, the best way to prevent heroin overdoses is to actually legalize it. In some areas of the world, where all drugs have been decriminalized, there are far fewer overdoses than there are in countries with prohibition. The Washington Post reported that drug overdoses are extremely rare in Portugal, a country with some of the lowest rates of addiction in the world.

On Thursday, Newsweek reported that Mexican President Andrés Manuel López Obrador wants to decriminalize drugs, and negotiate with the United States and the UN to implement similar policies.

“The ‘war on drugs’ has escalated the public health problem posed by currently banned substances to a public safety crisis,” a recent proposal from the administration said.

The proposal stated that decriminalization and legalization offered “the only real possibility” for reducing overdoses and gang violence.

“This should be pursued in a negotiated manner, both in the bilateral relationship with the United States and in the multilateral sphere, within the U.N.,” the proposal stated.