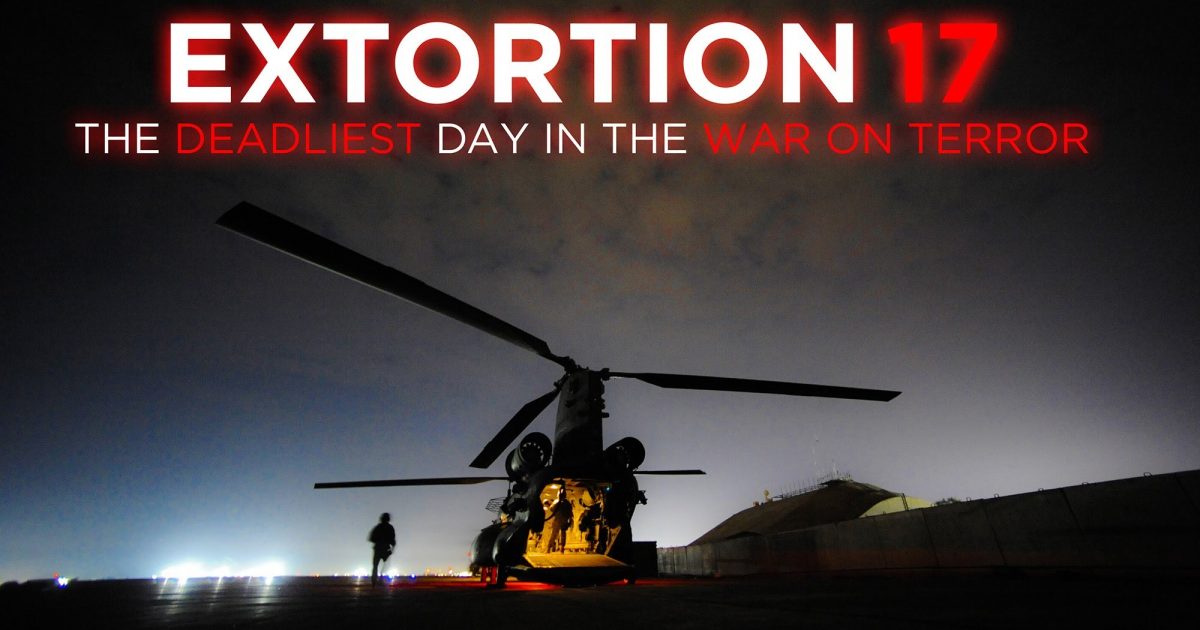 Democrats think they’re prepared for the Biden scandals. They think that they know what those scandals are and how they’ll spin them.

But they have no idea of the size and volume of the Biden scandals just waiting out there for them.

The media’s fact checkers have just begun running defense on this with Snopes getting its spin on deck. But to do that, just as in Benghazi, they’re going to have to call the parents of murdered heroes, liars.

On May 3, at an event in Washington, Vice President Joseph R. Biden Jr. did the unthinkable: He publicly revealed the identity of the special-operations unit responsible for bin Laden’s killing. His reckless action put at risk the lives of every member of SEAL Team 6. The Taliban and other jihadists eager to avenge bin Laden now knew which unit to target. Stunned and shocked, SEAL members immediately realized they were going to be hunted by al Qaeda sympathizers.

Karen Vaughn, the mother of slain SEAL Aaron Vaughn, says that within hours after Mr. Biden’s comments, her son called to tell her to wipe away every piece of information regarding the family on social media, Facebook and Twitter. “I never heard Aaron that afraid in his life,” Mrs. Vaughn said in an interview. “He told me: ‘Mom, we’re picking up chatter. We’re not safe. You’re not safe. Delete everything.’”