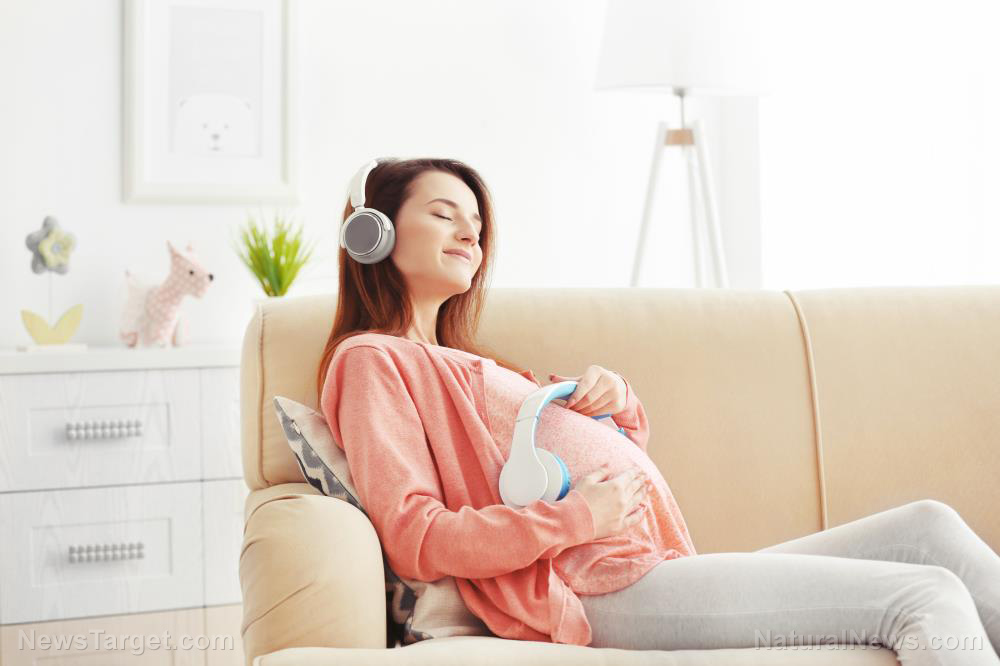 (Natural News) During a recent segment of “Primetime with Chris Cuomo” on CNN, New York City Democratic politician Christine Quinn angrily defied science by squawking her deranged belief that, “when a woman is pregnant, that is not a human being inside of her.”

Completely serious, Quinn spewed such nonsense in response to conservative guest Rick Santorum, who maintains – like most normal, rational people do – that unborn human babies are, in fact, human. But in Quinn’s view, human babies are actually not human at all, but are instead part of women’s body – thus making them disposable, should women decide to alter “their bodies” – until they actually exit the womb.

Santorum was seen in the segment asking Cuomo if he disagrees “that at the moment of conception that a child is human and alive,” to which Cuomo responded that it’s “viable.” However, when Santorum then asked if unborn human babies are “biologically human,” Quinn interjected with a maniacal scream of, “No!”

Cuomo must have been scared out of his wits by Quinn’s loudmouthed opinion, because he quickly decided to capitulate to this shouting female and join her in ganging up on Santorum, who had the audacity to cite actual science about how unborn human life, no matter its developmental stage, is still human life.

Santorum wasn’t shy in stating that embryos and fetuses are also human, as are human babies who survive past five weeks of gestation, which is when their heartbeats become detectable on an ultrasound. Babies at any stage, in other words, are all human lives with their own unique identities, as well as dignity.

But Quinn disagrees, insisting that human babies are merely segments of women’s bodies when they’re still inside the womb, which thus means women can decide to abort them at will – even though actual science proves otherwise, showing that human life even at the earliest stages of conception contains unique DNA that’s decidedly different from that of the mother.

“Her body is always her property,” an obviously confused Cuomo verbally spewed at Santorum, who had just explained to him the science behind unborn personhood.

“This is about a woman having full agency and control of her body, and making decisions about what is part of her body with medical professionals,” an also confused Quinn violently responded as well, once again denying the scientific fact that an unborn baby has its own individual body, and is not one and the same with the mother’s body.

For more abortion-related news like this, be sure to check out Abortions.news.

Dehumanizing life they don’t like is certainly nothing new for Leftist Democrats, as deranged liberals like Quinn and Cuomo have been saying the same types of things against adult conservatives for years. If you support Donald Trump, for instance, then you’re automatically a “Nazi,” in their eyes, which means you’re subhuman scum to be publicly derided and shamed for your beliefs – and if they had the chance and could get away with it, killed.

And if you’re “unwanted,” regardless of whether or not you’re still in your mother’s womb, then it’s completely okay to abort or murder you – at least according to Alabama Congressman John Rogers, who recently attempted to make the case for human termination at any age.

With all that said, Quinn’s pseudoscientific nonsense about unborn babies somehow not being human is a new low for the Left, proving that Democrats have no qualms about completely decoupling themselves from reality whenever doing so affords them the opportunity to advocate for the murder of others, unborn or otherwise, whom they want to see exterminated from society.

“The right to abortion is just that – the right to kill unborn humans,” writes Madeline Osburn for The Federalist.

“But pro-abortionists like Quinn and Cuomo find it easier to argue that they are fighting for ‘reproductive rights’ (even though pro-lifers are not objecting to any woman’s right to reproduce) or that fetuses are not humans but ‘clumps of cells.’ Just as with slave owners and eugenicists before them, it’s easier for pro-abortionists to advocate for murder after they’ve dehumanized the lives they want to end.”