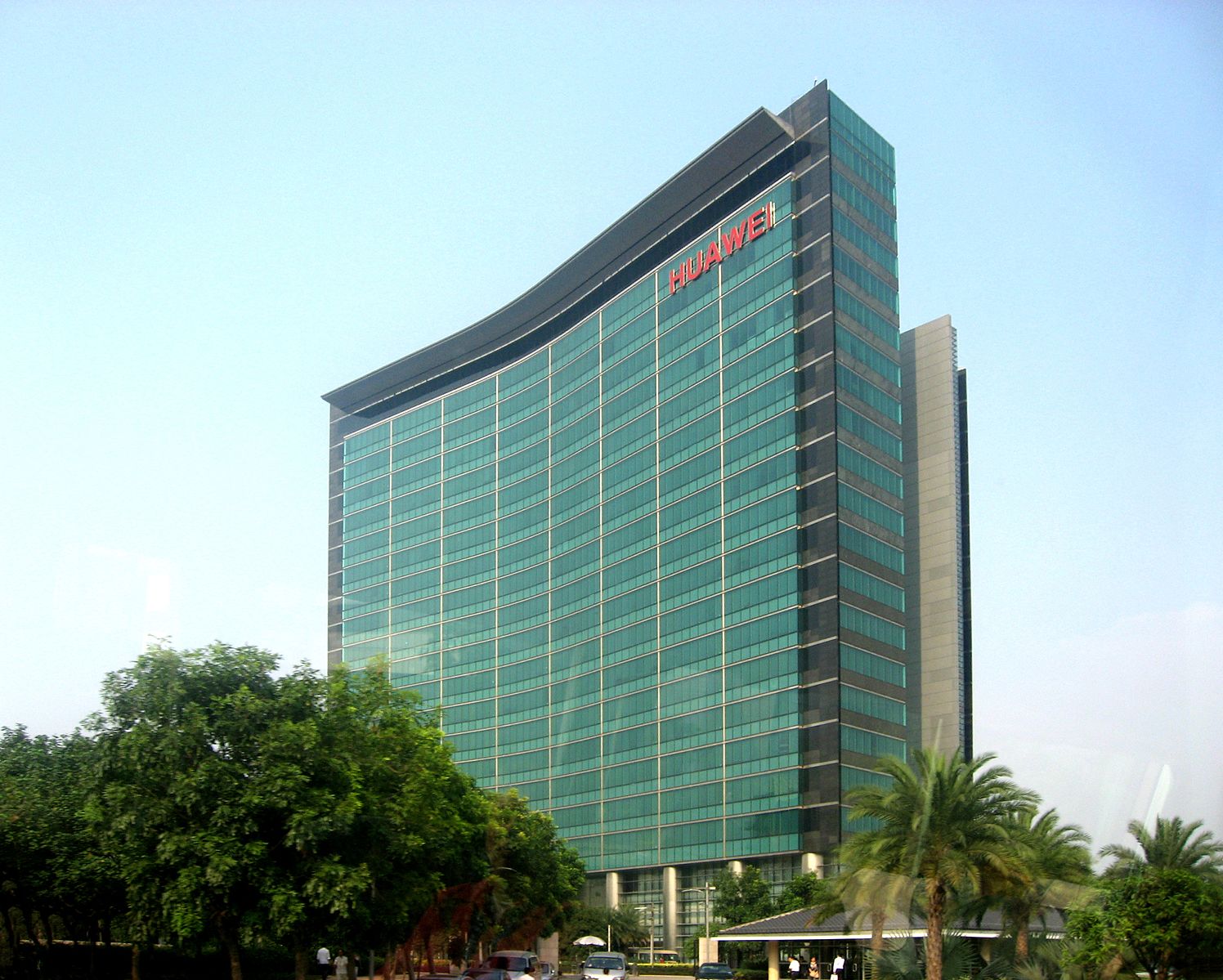 President Trump is doubling down on his tough approach with China, and apparently he has decided that now is the time to cripple their most important tech company.  Huawei Technologies sells more telecommunications equipment than anyone else in the entire world, and it was anticipated that they would be one of the global leaders in the rollout of 5G networks all over the planet.  The company ranks 72nd on the Fortune Global 500 list, and at this point they sell more phones than Apple does.  Essentially, Huawei is China’s version of Apple, and the company is greatly loved by the communist government in China.  So if President Trump really wanted to piss off China, taking a sledgehammer to Huawei would be a great way to do it, and that is precisely what he just did.

The U.S. Commerce Department said on Wednesday it is adding Huawei Technologies Co Ltd and 70 affiliates to its so-called “Entity List” – a move that bans the telecom giant from buying parts and components from U.S. companies without U.S. government approval.

U.S. officials told Reuters the decision would also make it difficult if not impossible for Huawei, the largest telecommunications equipment producer in the world, to sell some products because of its reliance on U.S. suppliers.

Basically, this is the equivalent of taking a baseball bat and slamming it into the company’s knees.

There have been allegations that “Huawei’s infrastructure equipment contains backdoors that may enable surveillance by the Chinese government“, and those allegations are almost certainly true.

But this sure is going to make the Chinese angry.

Today, the Bureau of Industry and Security (BIS) of the U.S. Department of Commerce announced that it will be adding Huawei Technologies Co. Ltd. and its affiliates to the Bureau’s Entity List. This action stems from information available to the Department that provides a reasonable basis to conclude that Huawei is engaged in activities that are contrary to U.S. national security or foreign policy interest. This information includes the activities alleged in the Department of Justice’s public superseding indictment of Huawei, including alleged violations of the International Emergency Economic Powers Act (IEEPA), conspiracy to violate IEEPA by providing prohibited financial services to Iran, and obstruction of justice in connection with the investigation of those alleged violations of U.S. sanctions.

The sale or transfer of American technology to a company or person on the Entity List requires a license issued by BIS, and a license may be denied if the sale or transfer would harm U.S. national security or foreign policy interests. The listing will be effective when published in the Federal Register.

“This action by the Commerce Department’s Bureau of Industry and Security, with the support of the President of the United States, places Huawei, a Chinese owned company that is the largest telecommunications equipment producer in the world, on the Entity List. This will prevent American technology from being used by foreign owned entities in ways that potentially undermine U.S. national security or foreign policy interests,” said Secretary of Commerce Wilbur Ross. “President Trump has directed the Commerce Department to be vigilant in its protection of national security activities. Since the beginning of the Administration, the Department has added 190 persons or organizations to the Entity List, as well as instituted five investigations of the effect of imports on national security under Section 232 of the Trade Act of 1962.” Additions to the Entity List are decided by the End-User Review Committee which is comprised of officials from the Department of Commerce, Department of Defense, State Department, and Department of Energy. Under § 744.11(b) of the Export Administration Regulations, persons or organizations for whom there is reasonable cause to believe that they are involved, were involved, or pose a significant risk of becoming involved in activities that are contrary to the national security or foreign policy interests of the United States, and those acting on behalf of such persons, may be added to the Entity List.

If the Chinese have been using Huawei equipment to spy on us, then this move is certainly justified.

But timing is everything in life, and this comes at a time when negotiations on a new trade deal have just broken down.

Trump may be thinking that tough moves like this could force China back to the negotiating table, but there is also the possibility that this extremely aggressive approach could completely destroy our relations with the Chinese.

One hopeful sign is the fact that Huawei immediately released a statement after they were put on the “Entity List” which stated that they are willing to work with the U.S. government to “come up with effective measures to ensure product security”…

“Huawei is the unparalleled leader in 5G. We are ready and willing to engage with the US government and come up with effective measures to ensure product security. Restricting Huawei from doing business in the US will not make the US more secure or stronger; instead, this will only serve to limit the US to inferior yet more expensive alternatives, leaving the US lagging behind in 5G deployment, and eventually harming the interests of US companies and consumers. In addition, unreasonable restrictions will infringe upon Huawei’s rights and raise other serious legal issues.”

Huawei executives understand how crippling this move will be to their business, and so a little groveling is understandable.

But overall, the Chinese public is going to be extremely angry when they hear this news.

And let us not forget that there is still simmering anger over the arrest of Huawei CFO Meng Wanzhou as she was changing planes in Canada.  She was grabbed at the request of U.S. officials, and now they are trying to extradite her to the United States so that she can go on trial.  Meng Wanzhou is a national hero in China, and the Chinese consider what we are doing to her to be a grave national insult.

Relations with China will never return to “normal” until we release Meng Wanzhou, but U.S. officials don’t seem to understand this.

Most Americans don’t spend too much time thinking about China, but right now anger toward the United States is rising to frightening levels among the Chinese.  They are already talking about a “people’s war” against our country, but so far we don’t seem to be taking that very seriously.

In the end, bullying China is not going to work.  Instead, our relations with China are likely to get a lot worse, and that would be absolutely catastrophic for both countries.

We will see what happens, but right now we sure seem to be headed down a very ominous path.

And after this latest move, the Trump administration can pretty much forget about a trade deal with China any time in the foreseeable future.