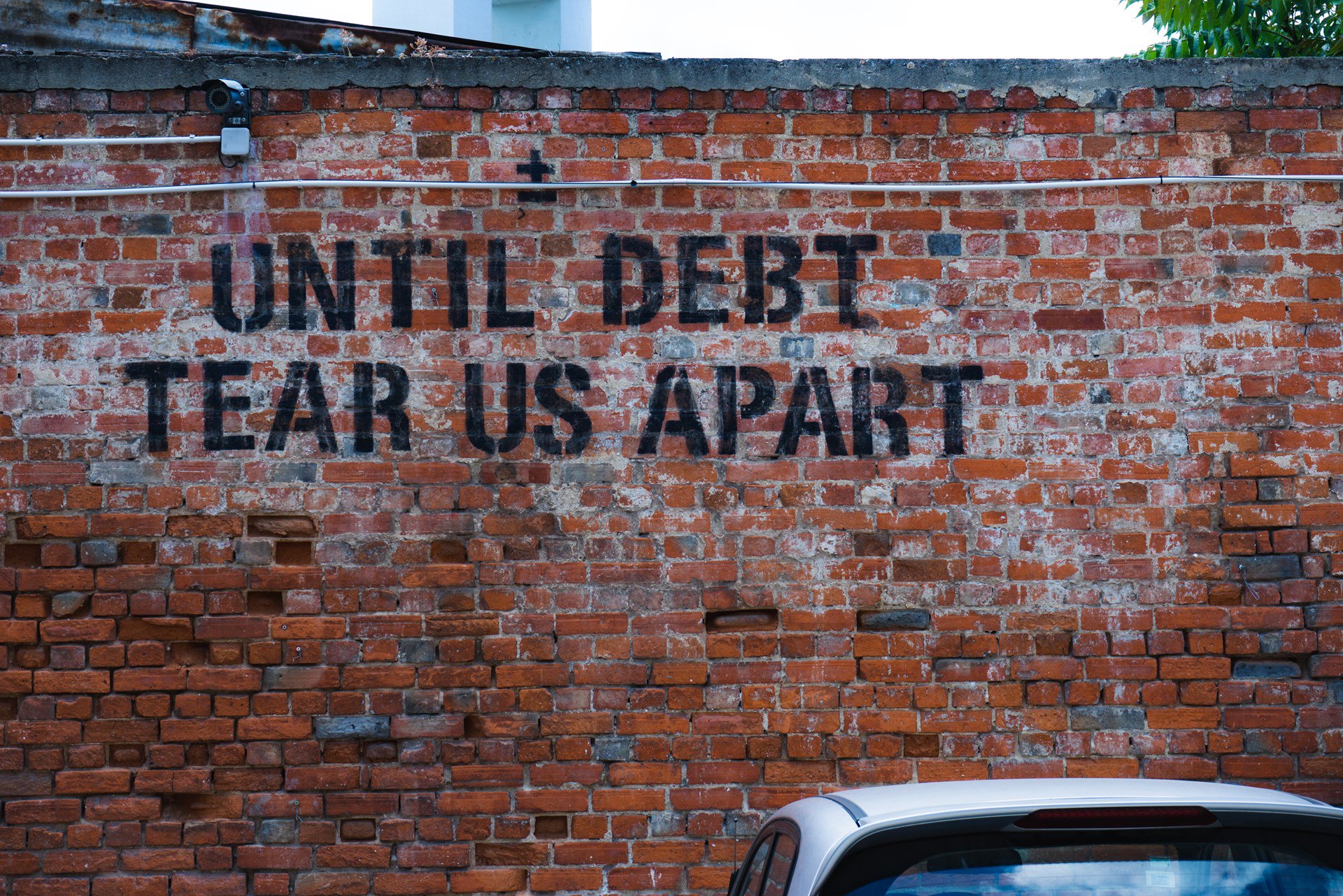 According to the U.S. Treasury Department’s Office of Debt Management, the U.S. government is just five years away from the point where every new dollar it borrows from the public will go toward funding interest payments on the national debt.

That is the main takeaway from the Debt Management Office’s Fiscal Year 2019 Q1 Report, which featured the Office of Management and Budget’s latest projection of the U.S. government’s borrowing from the public, shown in the chart below:

ZeroHedge explains the significance of what the chart shows as the Primary Deficit, indicated as the blue portion of the bars in the chart, swings from positive to negative beginning in 2024:

As part of today’s Treasury Presentation to the Treasury Borrowing Advisory Committee, there is a chart showing the Office Of Debt Management’s forecast for annual US debt issuance, broken down between its three component uses of funds: Primary Deficit, Net Interest Expense, and “Other.”

That chart is troubling because while in 2019 and 2020 surging US interest expense is roughly matched by the other deficit components in the US budget, these gradually taper off by 2024, and in fact in 2025 become a source of budget surplus (we won’t be holding our breath). But what is the real red flag is that starting in 2024, when the primary deficit drops to zero according to the latest projections, all US debt issuance will be used to fund the US net interest expense, which depending on the prevailing interest rate between now and then will be anywhere between $700 billion and $1.2 trillion or more.

In short: in the stylized cycle of the US “Minsky Moment”, the US will enter the penultimate, Ponzi Finance, phase – the one in which all the new debt issuance is used to fund only interest on the debt – some time around in 2024.

Net interest on the national debt has become one of the fastest growing segments of federal spending. When the national debt reaches the point where all newly borrowed dollars must be used to pay this mandatory expenditure, the U.S. government will have passed the event horizon that marks the boundary of the national debt death spiral.

Cities and territories in the United States that have crossed that crisis point have either gone through bankruptcy proceedings or their equivalent, or they have implemented major fiscal reforms that reversed their fiscal deterioration, wherein the best-case scenarios, they acted to restrain the growth of their previously out-of-control spending to restore their fiscal health.

There’s an old saying that applies for the U.S. government’s looming fiscal situation: “If something cannot go on forever, it will stop.” It’s only ever a question of how painful it will be when it does.

This article is republished with permission from the Independent Institute.

Craig Eyermann is a Research Fellow at the Independent Institute.