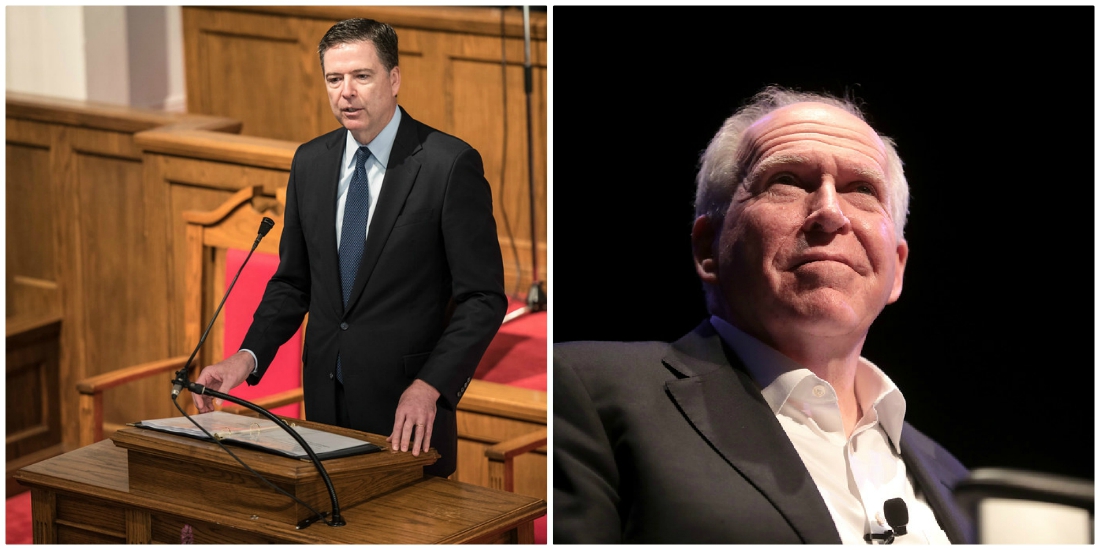 (Natural News) For nearly two years, supporters of POTUS Donald Trump watched as he and his administration were hamstrung by a bogus “Russian collusion” investigation that was amplified by the fake news “mainstream media” as well as Democrats in Congress.

For just as long, Trump supporters grew frustrated and angry at then-Attorney General Jeff Sessions for recusing himself from ‘all things Russia’ very early in his tenure, which then allowed former Deputy Attorney General Rod Rosenstein to appoint special counsel Robert Mueller.

But Sessions is gone now, replaced by William Barr, himself a Washington insider and former attorney general who, it appears, has far more regard for reinstating the rule of law and trust in governing institutions that was utterly destroyed after eight years of rule by Barack Obama.

Indeed, Barr seems far more concerned about rebuilding trust in the Justice Department and the FBI than he does maintaining his membership within Washington’s elite establishment. That helps explain his aggressiveness in probing how the Russian collusion and “Spygate” investigations began in the first place, what rules were violated in the process, and who is responsible. (Related: AG Barr already outmaneuvering the Obama-Hillary deep state with brilliant Durham pick.)

And the swamp rats whose names are now inextricably linked to the scandals are obviously feeling some heat, because it sure seems like they’re beginning to turn on each other.

As The National Sentinel reported Wednesday, former CIA Director John Brennan, long believed to be one of the masterminds of both scandals, has once again began to deny that he had anything at all to do with inserting the infamous “Steele dossier” into an intelligence brief that then-FBI Director James Comey gave to then-President-elect Donald Trump in January 2017.

Brennan said so in April and again this week, according to Fox News national security correspondent Catherine Herridge; Brennan says that it was Comey’s idea to put the dossier in the intel brief (even though, as we have since learned, everybody knew it was biased political opposition research paid for by the Clinton campaign and commissioned by Fusion GPS).

We’re now seeing “an A-1 investigation”

Former GOP Congressman Trey Gowdy, a former federal prosecutor, told Fox News’ Martha McCallum that “sometimes in the courtroom when two people are blaming each other, they’re both right.” However, he noted, the truth of the matter would be pretty easy to sort out; the U.S. attorney and corruption specialist Barr appointed to look into all of this— John Durham of Connecticut — could do so with little effort, Gowdy noted.

“What I’m telling Mr. Durham or whoever is going to look into this is, I think you’ll see late in (December) 2016, well after it had been used, it was still unverified and the people responsible for it were referring to it as unverified and one or the other demanded that it be included in the intelligence assessment which then prompted the discussion you and I are having now,” Gowdy said.

For his part Gowdy, the former chairman of the House Government Oversight Committee who was very deeply involved in Congress’ effort to probe Spygate, said he has seen the Comey-Brennan email and, based on that, Comey has “a better argument than Brennan.”

The rates are already beginning to look for life rafts. There are so many cracks and holes in the various stories told and testimony given by the various actors involved in the scheme that there is bound to be some indictments this time.

And frankly, it would be about time.

Read more about the deep state’s corruption regarding Spygate at DeepState.news and Corruption.news.