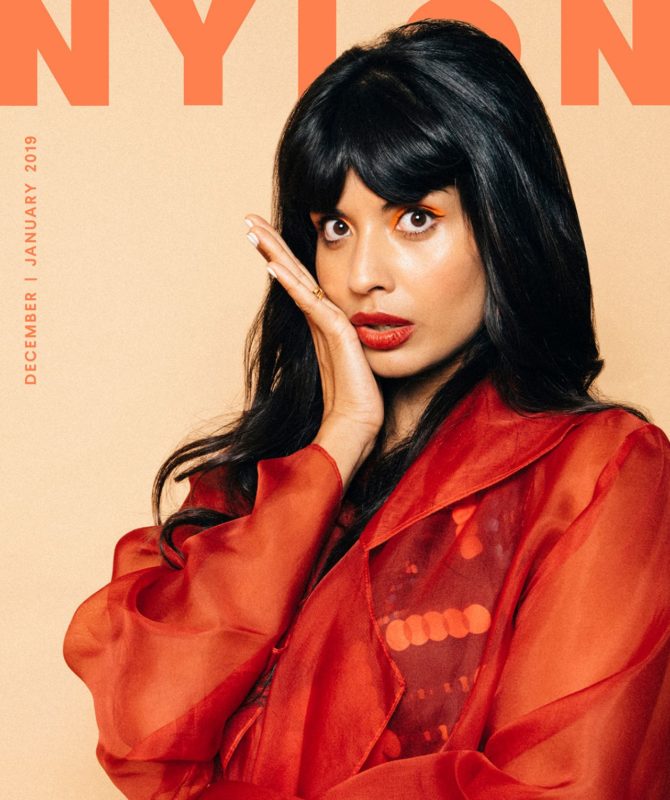 I’ve never heard of this actress, Jameela Jamil. She’s a Brit who moved to the US to pursue her acting career. She’s also unaware of the definition of “inhumane.”

From Yahoo: Jameela Jamil disclosed she had an abortion after last week’s signing of a controversial six-week abortion ban in Georgia.

“I had an abortion when I was young, and it was the best decision I have ever made,” Jamil wrote on Twitter. “Both for me, and for the baby I didn’t want, and wasn’t ready for, emotionally, psychologically and financially. So many children will end up in foster homes. So many lives ruined. So very cruel,” she said of the ban.

Signed last week by Georgia Governor Brian Kemp, the so-called “heartbeat bill” outlaws abortion after six weeks of pregnancy. That’s usually when doctors can start to detect a fetal heartbeat, but it’s also before many women realize they are pregnant.

“This anti-abortion law in Georgia is so upsetting, inhumane, and blatantly demonstrative of a hatred of women, a disregard for our rights, bodies, mental health, and essentially a punishment for rape victims, forcing to carry the baby of their rapist,” wrote Jamil.

The actress, 33, also clarified that she was not criticizing foster care.