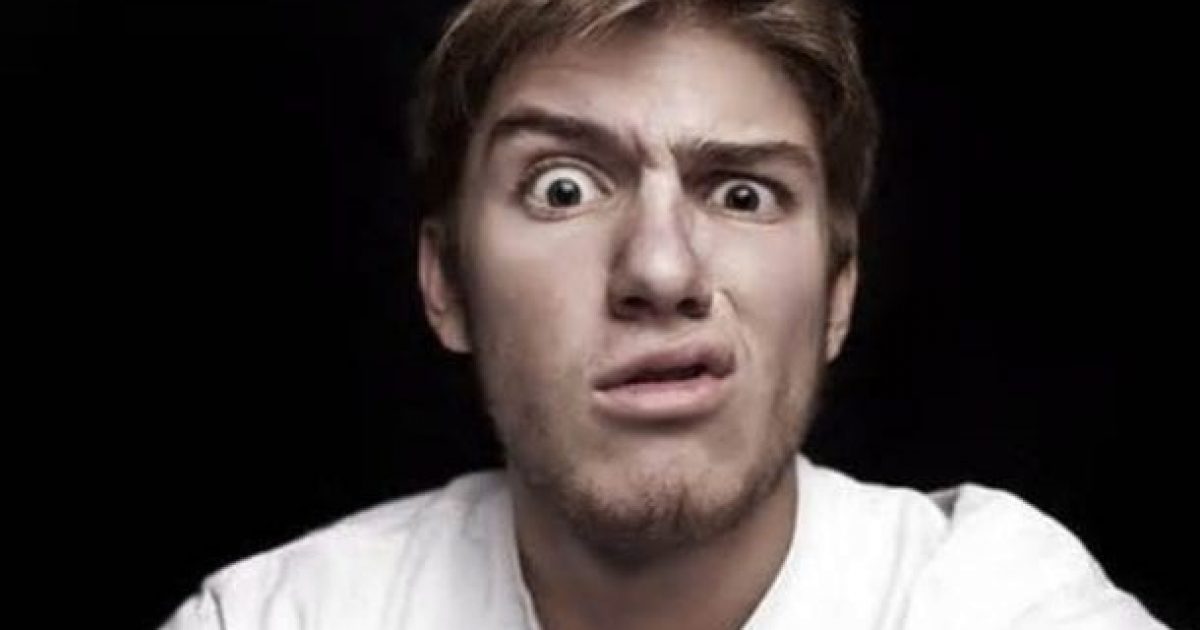 Recently, Communist and representative of special interest groups Cory Booker said Americans should be ‘thrown in jail’ if they won’t give up their guns (Luke 11:21-22).

Wow, that is a pretty strong statement to make especially when Corey has armed security details protecting himself from the people that he is to serve.

Isn’t his job to uphold our laws to protect our rights? It is!

This sure flies in the face of him doing what he promised to do, with his hand on the Bible, swearing an oath to uphold the enumerated laws, which ensures our rights, not eradicate them.  How telling.

“A well regulated Militia, being necessary to the security of a free State, the right of the people to keep and bear Arms, shall not be infringed.” -2nd The Bill of Rights

Here’s a question for you:  Where is Corey Booker deriving his authority from to usurp our rights?  It’s not from the US Constitution, and surely not from “We the People!”

“The rights of man come not from the generosity of the state but from the hand of God.” -President John F. Kennedy

As a matter of fact, according to our Declaration of Independence, those that are to represent “We the People, derive their just powers from the consent of the governed… “We the People,” under God.

Americans, our rights come from God.  We then delegate authority to those who are to represent us under God (Exodus 18:21)!

Again, our rights come from God, not from the generosity of our representatives.

When Americans stand down and allow these demigod wannabes to do what they will, you then add strength to tyranny, for they don’t have the law on their side.

How These “Useful Idiots” Attempt to Justify their Positions

What special interests do to push forward their unconstitutional agenda is to put up their hand-picked “Useful Idiots” on both sides of the aisle of a debate.  This is a debate that they create to tear down law for there is no difference between the left and the right (Mark 3:25).  They then begin to debate away that which is unconstitutional, and all of this occurs in the face of the American people who did not know the difference either way (Hosea 4:6).

So, when you hear a Corey Booker, a Mitch McConnell, a Nancy Pelosi, a William Barr, a Maxine Waters, a Donald Trump, a Elizabeth Warren, a Alexander Ocasio-Cortez, a Ilhan Omar, a Rashida Tlaib or any other said representative, regardless of what office they occupy, attempt to implement that which is unconstitutional, ask them the question, “Where are you deriving that authority from?” It will leave them bewildered, as well as powerless to further transgress American laws.