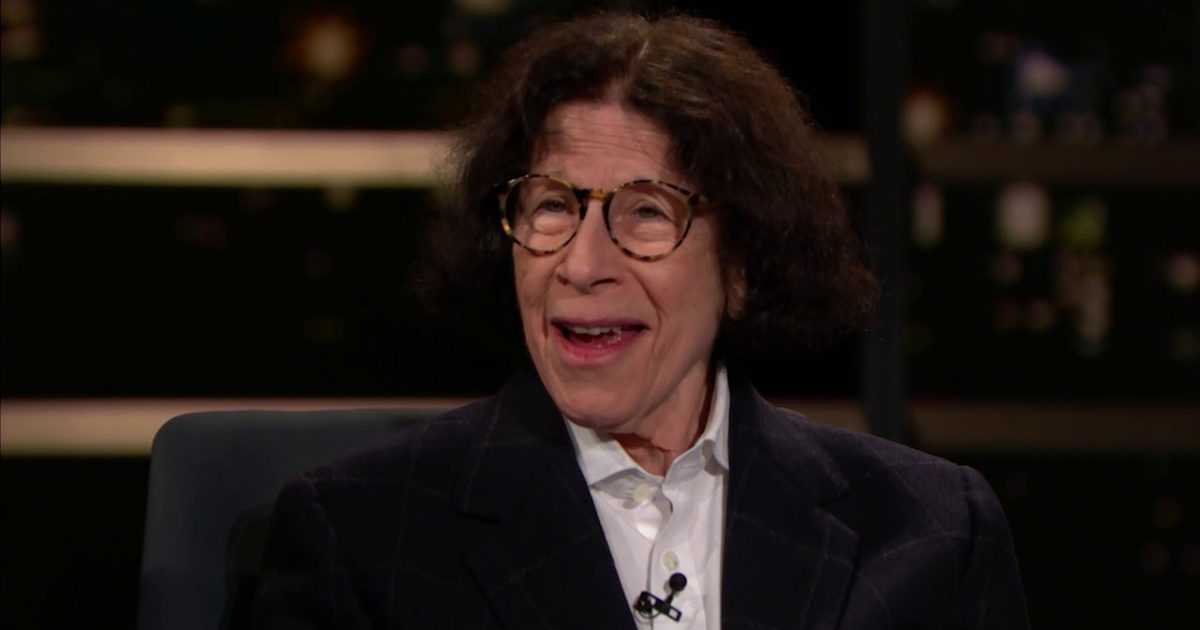 While appearing on Friday’s edition of HBO’s “Real Time with Bill Maher,” Fran Lebowitz, a 68-year-old far-left Vanity Fair contributor, suggested handing Donald Trump over to the Saudis to be butchered the same way as Jamal Khashoggi, a journalist who was brutally murdered and dismembered.

“Whenever I think about this and what he really deserves, I think ‘We should turn him over to the Saudis!’ His buddies! The same Saudis who got rid of that reporter [Khashoggi]. Maybe they could do the same for him!” she told Maher, prompting laughter and applause.

The UK Daily Mail report said she backtracked her comments later after learning her comment caused a backlash on social media.

Misinterpreted?  Seriously?  In our view, there’s no way her comment could possibly be “misinterpreted.”  Take a look at the video below and decide for yourself:

Fran Lebowitz suggests we murder President Trump. “We should turn him over to the Saudis, his buddies. The same Saudi’s who got rid of that reporter. Maybe they could do the same for him.” Last night on Bill Maher. This is truly sick! pic.twitter.com/NffNdt01IU

Heads up Secret Service.
You might wanna look into this.

She should be arrested for threatening the President!

Should be, but let’s face it, it’ll never happen.

Consider this just more proof that liberalism, at its core, is an ideology of insane, bloodthirsty rage and hate.  And yes, they really do want Trump dead…