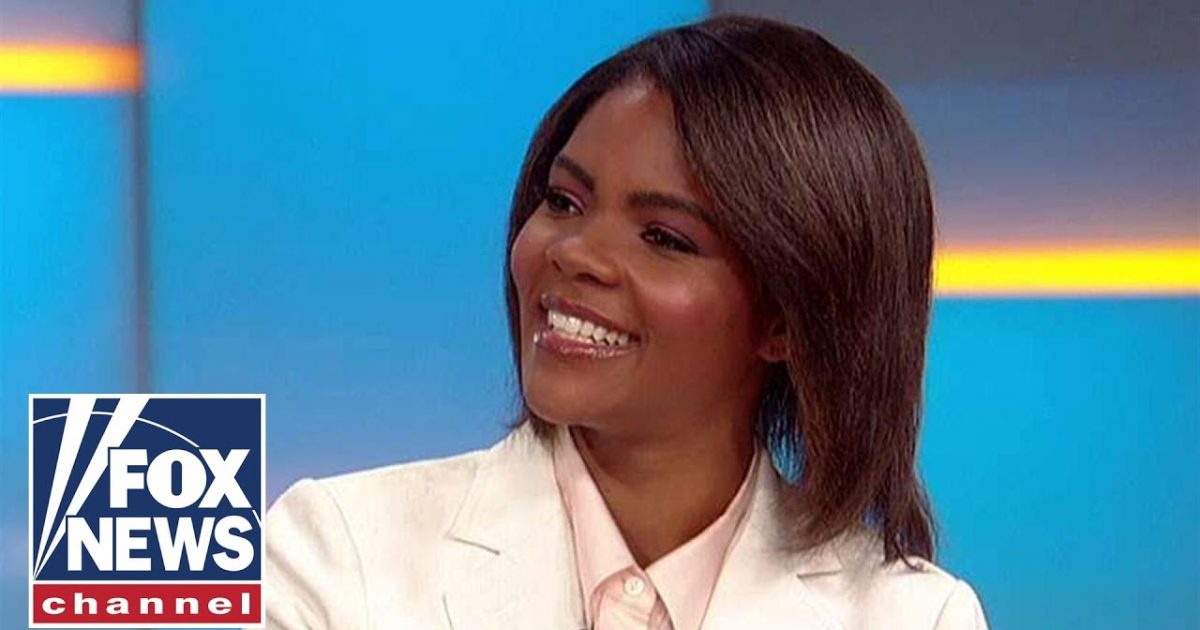 On Friday, Rick Manning, the president of the conservative group Americans for Limited Government, called on the Department of Justice Civil Rights Division to investigate Facebook for discriminating against Candace Owens on the basis of race and sex by suspending her account.

“Is Facebook a public accommodation under federal civil rights law? Candace Owens, a young, black, conservative woman has been suspended on Facebook for expressing the opinion that liberal policies encourage black fatherless households that contribute to black poverty. It is obvious that Ms. Owens is being discriminated against because she is an African-American woman who is challenging liberal orthodoxy,” he said.

“Facebook has also come under attack for allowing discriminatory conduct by those using their platform to sell and rent homes. Some might argue that as a private platform Facebook is immune from this type of fair housing civil rights violation, however, case law says something different. Under the Fair Housing Act, realtors cannot selectively show houses on the basis of race. The Facebook advertising product clearly falls within civil rights law.