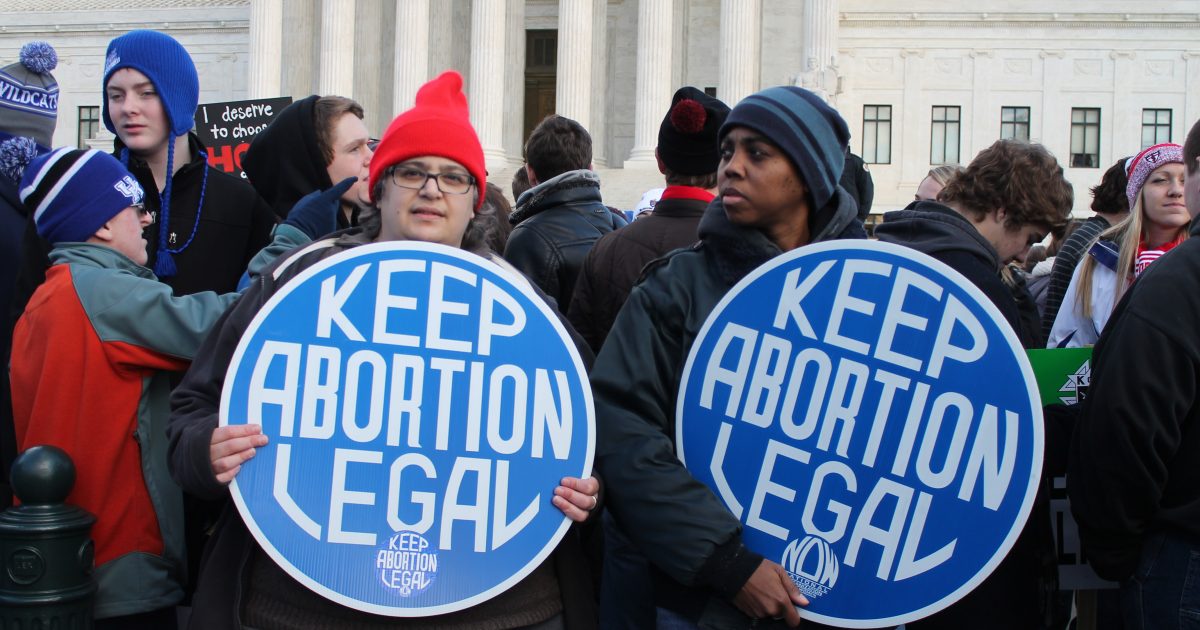 Let me say right off of the bat that I am not a Republican.  Yes, I usually pull the lever for the Elephant in the race, but that does not mean I stand in support of the Republican Party. Voting Republican has not cured the ills in this nation and it took me a long time to realize that there is very little difference between the two parties.

But there is a small difference and there truly is such a thing as the lesser of two evils.  Both parties are connected at the top to the deep state and even though sometimes I think it is useless to vote at all there is no reason for a Christian to EVER vote for a Demoncrat.

The Democrat Party is a party that openly supports death.  The war-mongering Republicans have blood on their hands as well as they have never seen a war that they didn’t support, but the Demoncrats love of death is unabated and unlimited.

The Demoncrat Party is the party of death and no amount of “social justice” can override that obvious fact.

The Scriptures tell us that “All they who hate me love death.”  On every major issue that involves life, the Demoncrats are on the side of death.

Remember here, I reluctantly vote Republican.  I am not a supporter of the Republican Party.  But how can any Christian ignore the Democrats affinity for all things that lead to death?

Abortion is numero uno for me.  The Demoncrats openly support death for the unborn child.  Although they hide their blood lust behind the euphemism of a phony word called “choice”, the Truth is that the choice they support is death.  As one who has spent a lot of time outside of the abortion clinics, I promise you I have never seen a pro-abortion Demoncrat support adoption.

Killing the baby is not a “choice”, it is murder.  The Matron Saint of the Demoncrat Party, Planned Parenthood, does not actively support adoption because there is too much money to be made off of the bloody backs of the helpless baby.  Planned Parenthood floods Demoncrat coffers with tax-payer money in an attempt to keep baby murder “safe and legal.”

Democrats support Planned Parenthood and the right to kill babies.  Remember, “All they who hate me love death.”  In fact, they are actually in support of killing babies AFTER THEY HAVE BEEN BORN.

No Christian could EVER vote for a party that supports abortion.

Homosexuality is a death style.  Simply check the statistics.  The homosexual lifestyle is a high-risk lifestyle rife with high-risk behaviors.  The end result of such unnatural sexual practices is death and destruction as studies show that the homosexual deathstyle may erase as much as 20 years off of life expectancy.  Yet the Democratic hacks at the NEA continue to teach this “alternative lifestyle to our children.

As if that was not enough, acceptance of pedophilia and bestiality are slowing creeping their way through organizations that support the un-godly Demoncrats. The Demoncrats are hell-bent on dragging our children down the path of destruction.

The Demoncrats also have their steely eyes locked on the elderly and the infirm.  Although the infamous Obama Care was crammed up the rear end of Americans with NO REPUBLICAN votes, the reality of ‘death panels” are playing out all across America.  As I write today’s commentary an elderly woman is being killed in Houston as the hospital unplugs here ventilator and dialysis machines against the wishes of her family and her husband of 41 years.  Read the story HERE.  Republican George Bush’s fingerprints are all over this case.

The greatest example of The Party of Death’s hatred of God is their rejection of all things Christian in regards to our oath’s of office.  Recently, Jarrold Nadler and his gang of ghouls removed “so help me God” when swearing in witnesses before Congress.  Catch these dastardly Demoncrats in action HERE.

How can there be so much confusion in the populace?  How can nearly 60 percent of Catholics continue to support the Party of Death when the Catholic Church for decades has been one of the greatest proponents of a legacy of life in America?  The Catholic Church used to believe that the use of birth control was a sin.  Today, they are wavering on abortion.  If American Catholics voted what their catechism teaches abortion, homosexuality, divorce, and euthanasia would come to an end in this nation.

The Demoncrat Party would collapse without the support of “pro-life” Catholics who ignore the life issue and vote based on social justice issues that ignore the plight of the pre-born.

Christians are losing ground in the culture war because they simply no longer understand what it means to be a Christian.

Only a CHINO (Christian In Name Only) could ever vote contrary to the teachings of Jesus.  The Republicans aren’t much better, I admit.  But at least they don’t stand in direct opposition to the edicts of Christ.

If you vote for a Demoncrat you better check your theology.  God is not a Republican, but I guaran-darn-tee you He ain’t a Demoncrat.  Voting to support a party that specializes in killing the weak and innocent borders on sin.

The Demoncrat Party is the party of death.

“Coach Dave has appeared on numerous national network shows including Fox News, MSNBC, CBS, The Savage Nation, defending Christian values. The Washington Times, The Wall Street Journal, The Weekly Standard, and the Huffington Post are a few outlets that have covered his activities. Follow Coach Dave on Facebook.