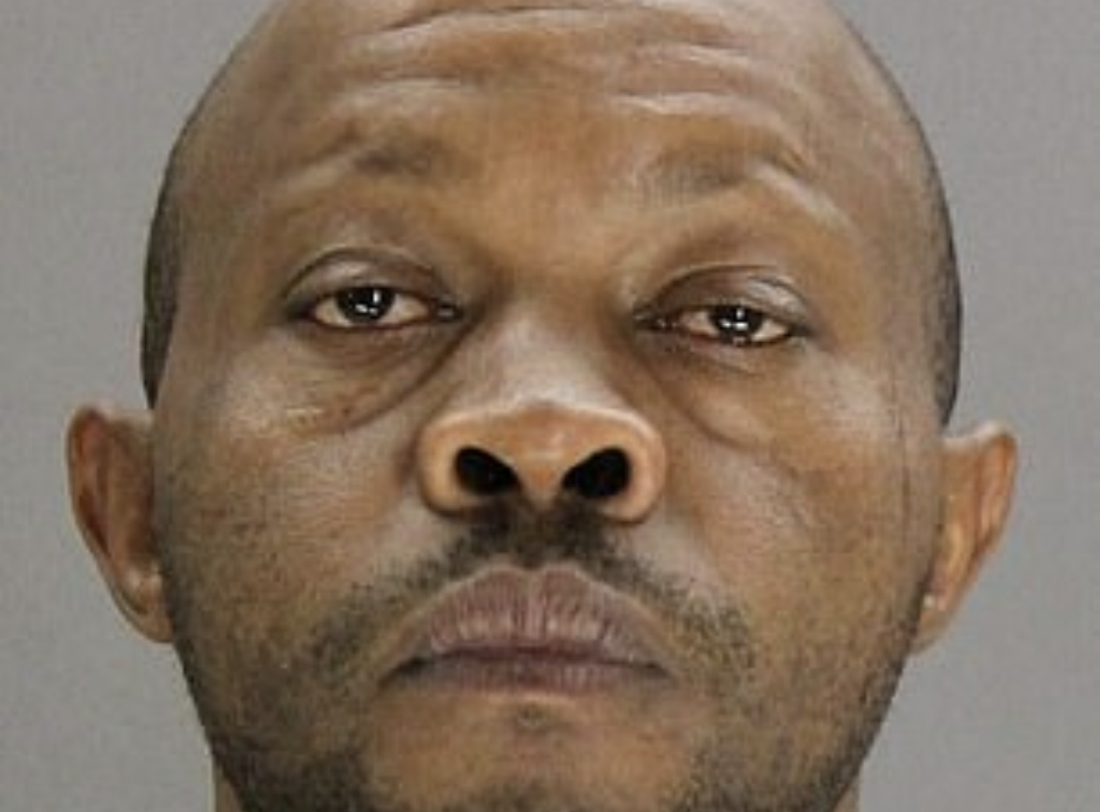 (Natural News) It seems too unreal to even contemplate, but authorities in Texas are taking it seriously.

An illegal alien from Kenya was arrested last week and charged in connection with a dozen deaths of mostly elderly white women in Texas, but according to authorities, he may actually have had a hand in at least a thousand other murders.

As reported by the U.K.’s Daily Mail:

A healthcare worker living in the U.S. illegally is suspected of being involved with more than 1,000 unexplained deaths in Texas.

Billy Chemirmir, 46, has been charged with smothering 11 murders [sic].

The Kenyan, [who] worked as a home healthcare aide, was initially charged in 2018 with the murder of 81-year-old Lu Thi Harris.

After being arrested for the initial 11 murders, authorities have since charged Chemirmir with another half-dozen murders. The Dallas Morning News reports that he’s been charged in the murders of Phyllis Payne, 91, on May 14, 2016; Phoebe Perry, 94, on June 5, 2016; and 85-year-old Norma French on October 8, 2016.

The identities of five other elderly women Chemirmir has been charged with killing have not been released as of this writing.

Oh — and now he’s also facing immigration-related charges for being in the U.S. illegally, which, of course, was made easier by an errant Congress more concerned with new voters and cheap labor, no matter the dangers posed to American citizens. (Related: Dems again have blood on their hands as illegal alien kills ANOTHER American police officer: ICE responds.)

Local radio station KRLD reported further that Chemirmir worked as a nurse in his native Kenya, but that he doesn’t have a license to practice in Texas or anywhere else in the U.S.

“Mr. Chemirmir is not a Texas-licensed, nurse, nor is he licensed anywhere in the United States. He’s not a nurse aide, either, as far as we were able to determine by checking the nurse aide registry,” Bruce Holter, with the Texas Board of Nursing, told the local radio station.

The station noted further that almost all of the files currently under investigation by authorities involve the alleged murders of elderly women who resided primarily in nursing homes.

Reports said that Chemirmir was arrested in March after smothering Harris with her own pillow and stealing her box of jewelry. Police were monitoring him in connection with another elderly woman, 91, who he allegedly attempted to kill in the same manner and then robbed before fleeing the scene.

Before police arrested Chemirmir, investigators had witnessed him throwing something in a dumpster at an apartment complex where he lived before executing an arrest warrant they had gotten in regards to the previous capital murder attempt.

When searching the dumpster, cops found the jewelry box along with a piece of paper that led them back to Harris in Dallas. They contacted local police to do a welfare check on Harris and they found her dead.

The Daily Mail noted further that Chemirmir’s initial attempted murder charge was in relation to something that occurred in Frisco in October 2017. There, Chemirmir allegedly posed as a maintenance worker at the home of a 93-year-old woman who was living in an assisted-care facility. The woman told police Chemirmir tried to smother her with her pillow and then stole her jewelry box.

In March 2018, in another incident, Chemirmir allegedly burst into the home of a 91-year-old woman, told her to “go to bed, don’t fight me,” then attempted to smother her as well. After she was revived by Plano paramedics, she told police that he took jewelry from her.

“He is still being investigated for nearly 1,000 unsolved deaths or attacks, and the victims are mostly elderly women who were in nursing homes,” the Daily Mail noted.

Now, imagine if he were a white Trump supporter killing black elderly females: Do you think the story would make ABC/CBS/NBC/CNN/MSNBC/WashingtonPost/NYTimes, etc?

Read more about how an invasion of illegal aliens and open borders are a threat to Americans at OpenBorders.news and InvasionUSA.news.