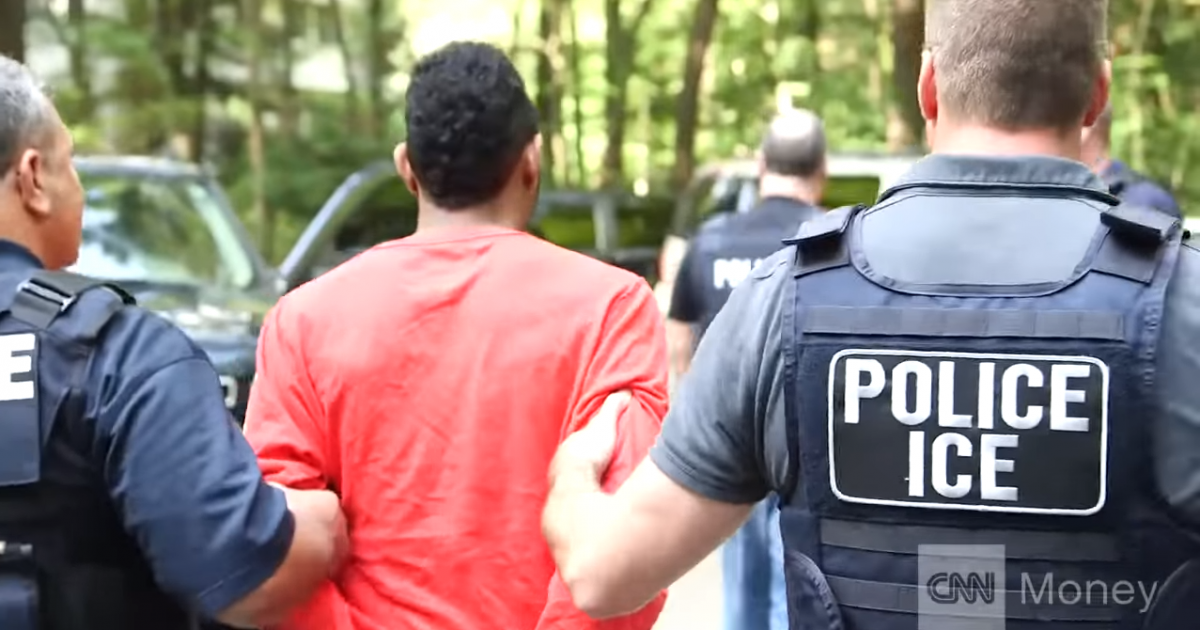 The U.S. Department of Transportation has reportedly warned the King County, Wash., executive that his efforts to prevent deportation flights from Boeing Field could violate federal law, according to Fox News.

The Immigration and Customs Enforcement (ICE) agency uses Boeing Field on the south end of Seattle for the flights. They have lately been making flights out of an airport in Yakima County, about three hours’ drive time from Seattle for the deportations.

A spokesman for the Federation for American Immigration Reform, quoted by Fox News, stated, “Sanctuary policies say that the local jurisdiction won’t cooperate with ICE. Here (Constantine) is taking it a step further and blacklisting companies that do business with ICE. This crosses the line probably into obstruction of Justice.”

Constantine is one of many liberal Democrat officials in Washington State to push the idea of “sanctuary” that many believe prevents ICE from doing its job.

According to KUOW, Boeing Field and the Yakima Air Terminal “have a choice.” They can allow the flights or “risk future money from the government” for operating costs.

According to the Yakima Herald, the Yakima airport may become “a regular stop for ICE” because of the situation in King County.

Transporting illegal alien detainees from King County to Yakima poses additional dangers to county sheriff’s deputies, say published reports, and on Monday, KIRO-FM midday broadcaster Dori Monson weighed in with a lengthy criticism of Constantine. Monson was also quoted in the Fox News report asserting, “The local bureaucrats have decided that they can unilaterally just decide what our nation’s laws are, and what we’re going to comply with and what we are not.”

This has all the earmarks of a confrontation between liberal politicians and the federal government over immigration policies and the law.

Constantine has some powerful allies. Gov. Jay Inslee, who is also running for president though he is at the rear of the pack, and Attorney General Bob Ferguson—both liberal Democrats—have been fighting the Trump administration over immigration policies since it took office.