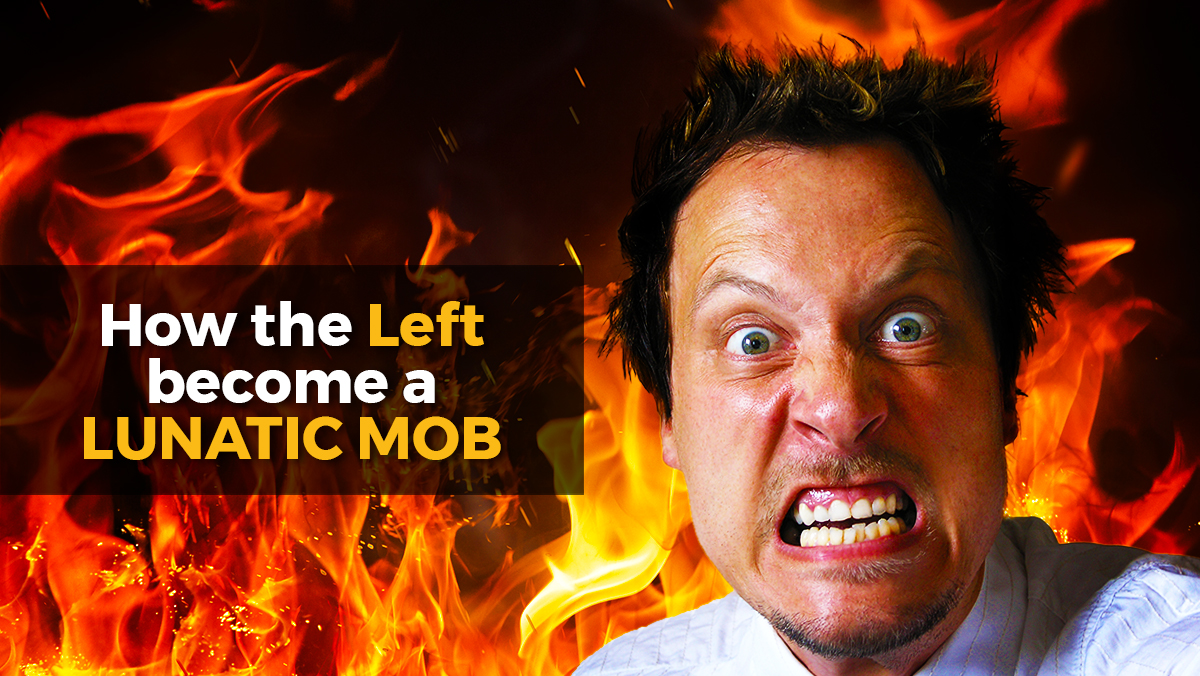 (Natural News) The radical Left has now jumped the shark, with calls for violence against conservatives and Christians now being made by mainstream media outlets and commercial businesses run by “progressives.” This normalization of demanded violence against conservatives is the latest escalation among progressives who appear to be part of a dangerous authoritarian cult that demands the silencing and extermination of all political opponents.

For example, a Nigel Farage bus tour was just threatened by masked protesters. CBS News broadcast an endorsement that called for progressives to engage in acts of violence against conservatives. The View’s Joy Behar has called for all Republicans to be jailed for daring to support Trump, and CNN has a long history of calling for violent acts against political opponents.

While the lunatic Left claims to stand for “diversity” and “tolerance,” in truth Leftists are increasingly and openly calling for acts of violence — including murder — against conservatives and Christians.

Where is this heading next? Death squads.

When the death squads are unleashed against conservatives, no one on the Left will speak out against them

The truly shocking realization is that this escalation will sooner or later lead to left-wing death squads being unleashed to mass murder conservatives, Christians, Trump supporters and gun owners. Based on the escalating rhetoric and increasingly violent actions already being committed by deranged Leftists today, this escalation isn’t far off.

Once the left-wing death squads are unleashed, no one on the Left will speak out against them, obviously. We know that because there’s virtually no one on the Left that is speaking out against the silencing of conservatives or the physical attacks taking place against conservatives right now. In other words, nobody on the Left thinks there’s anything wrong with silencing, defaming, de-platforming, de-monetizing or just flat-out murdering their political opponents.

The Left has become lawless, irrational and insane. Leftists respect no laws, no rules, no logic, no evidence, no reason and no real diversity at all.

This is the new radicalism of the runaway Left, which has morphed into an authoritarian cult that’s afflicted with mass mental illness. This authoritarian cult demands absolute obedience on everything, including transgenderism, climate change, vaccine compliance, Trump hatred, open borders and everything else imaginable. It’s gotten so insane that if you don’t celebrate the mass murder of babies after they’re born (infanticide), you are accused of being “anti-women.” But if you defend women’s sports, you’re accused of being an “anti-LGBT bigot.”

Watch my full video here for more details about the coming left-wing death squads and why a civil war is now inevitable in America.

(If the video doesn’t appear below, just refresh this article. We are in the middle of a video migration to our enhanced new Brighteon 2.0 platform.)

Read more about the authoritarian left-wing cult at LeftCult.com or Violence.news.